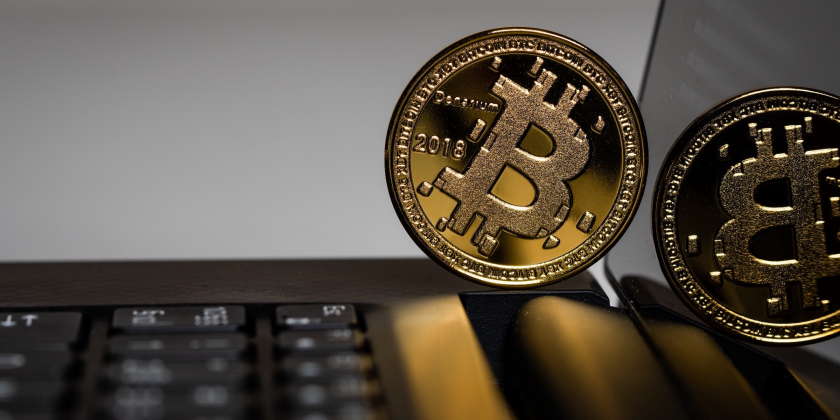 You probably hadn’t heard of bitcoin back then or thought those who Invested in Bitcoin were scammed. Bitcoin sold for a dollar back then. A dollar! Well, to put things into perspective, if you’d bought one bitcoin then, it would be worth a whooping 10,000$ today. Staggering if you really think about it. The figure had reached 20,000$ in 2017.

It’s not normal that commodities shot up like that in a small amount of time but bitcoin did. The rise of crypto has been short and sure. Most people probably brushed it off five years ago as something else that doesn’t matter. And, surely had not Invested in Bitcoin.

Well, I’d love to meet those people now. Whether we’ll see another price spike? No clue. But should you invest in Bitcoin now? Well yes. Most definitely yes.

You don’t need 10,000$ and may I remind you there are thousands of crypto coins out there. So, there’s very high possibility that there’s another bitcoin out there super under priced. Just waiting in the sidelines to eventually run out charging like a bull just seen a matador or one with a cowboy on its back, but I digress. The crypto industry is now mature and its very difficult for other crypto to emerge like that. But one surely will. 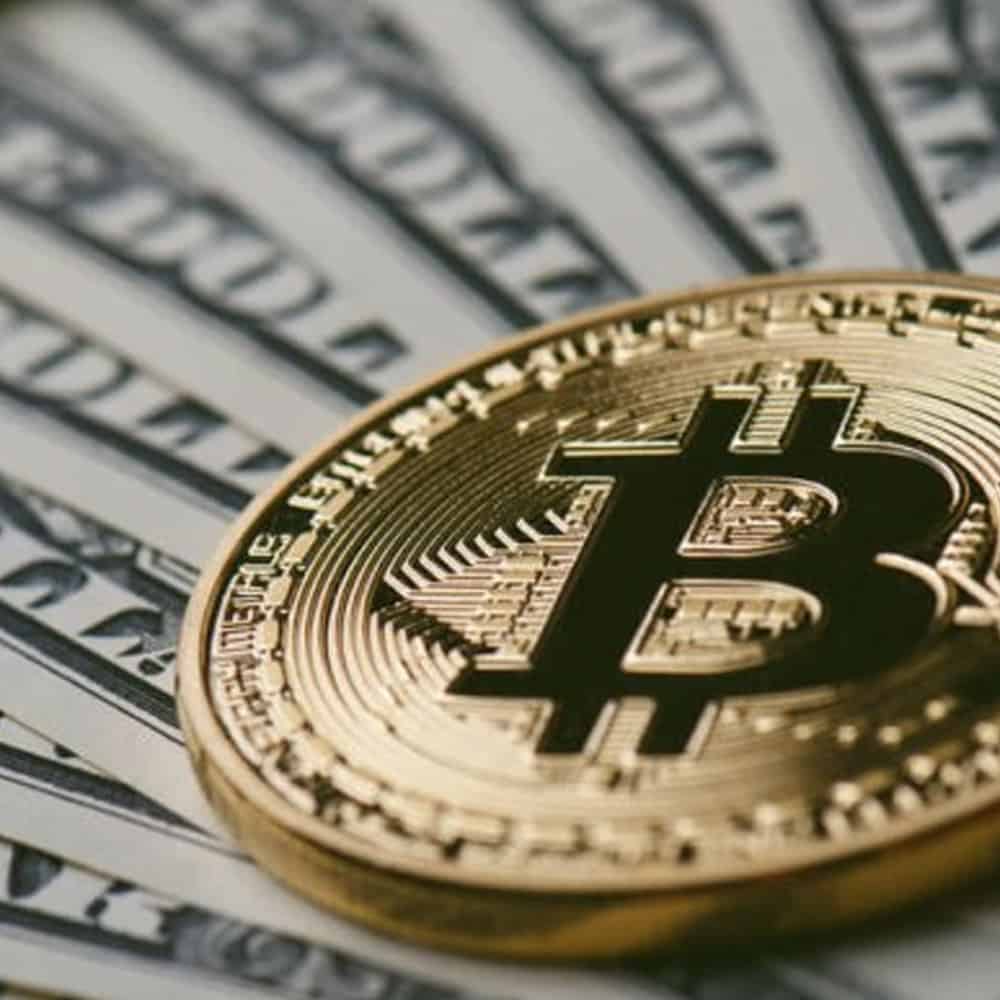 I still cannot believe this figure. It’s incredible how fast that has been. I’m proud how fast people have taken up to crypto hoping for another surge especially those who had not Invested in Bitcoin.

Thousands of startups creating coins and hoping they become the next big thing.  I cannot blame them. Don’t we all want to make ten thousand dollars for one dollar? This mentality sadly has led a lot of people to do the wrong thing.

In 2017, bitcoin was selling at 20,000$, this led many people to speculate that it was going to shoot up even further to 100,000$ and people invested a lot of many expecting this to happen. Disaster. That’s what happens next. Thousands if not millions of people lost all they had saved. Sad indeed. If you were one of the affected, I do apologies.

Things do go how you don’t expect them to. But still, in this period of chaos for many, there’s a small percentage of people that became instant billionaires. Mixed fortunes. That’s a normal day at the markets I’m afraid. The problem is many people just wanted to make a quick buck, not really knowing what crypto really was.

Those who Invested in Bitcoin for A Dollar A Day

I came across an interesting article that was the actual inspiration to writing this.  There had been a video showing a guy who asked what would invest a dollar a day since 2015 would make today? This really inspired me and got me thinking why I never did. Doing the math, you’d have to invest around 2000$ and you’d get returns of around 20,000$.

You probably waste more than a dollar a day on things that really don’t matter. However, people were quick to point out that it was not possible to buy a dollar worth of Bitcoin since most exchanges have a minimum of 2$ plus fees. It is possible to do it today using the lightning network, which you could not use back then. So, I’d not really worry to much.

Practical or not it does really ask an important question.  It requires only a small investment and you could be on your way. This could mean you making enough money to start you company or pay off your debt if you Invested in Bitcoin back then. 2015 if far behind us, you could start now and compare in 5 years to come.

Posted by: Alvin C
View more posts
Tags:baseberry, baseberry news, bitcoin, bitcoinnews, cryptocurrency, cryptocurrency news
How Rich Would You Be If You’d Have Invested in Bitcoin From 2015
0 out of 5 based on 0 user ratings