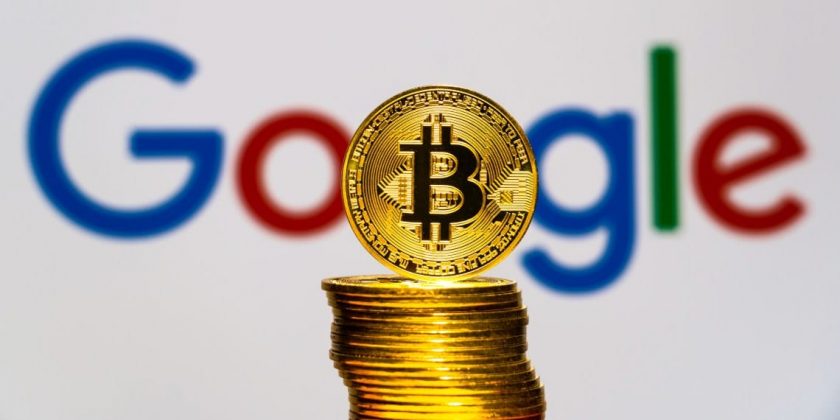 Comments Off on Crypto Faces Big Firm Opposition: How is Google Killing Crypto

The rise of CRYPTO has been slow but sure. Since the bubble burst its been a tough 24 months for all stakeholders involved. After all that you’d want to believe the worst has already passed ,right? Well that’s not so,here is a read on how google is killing crypto.

Google, believe it or not, the people supposed to bet engineering our future is busy trying to fight it. I’m not paid to give my opinion, well,technically I am, but it seems like hypocrisy from where I’m standing.

But what do they stand to gain? Why would they want crypto dead? This is what we’re going to look at. To be frank this doesn’t come as a surprise. We always new the establishment had been always against it.

How Is Google Killing Crypto?

A month ago, a puzzle game called bitcon blast, which rewarded its users with redeemable points was suspended without any warning from the google play store. Funnily enough, it was available on the app store. This was one way google started showing these fishy signs.

But the app has been reinstated after the parent company cried foul. Soon after YouTube banned a lot of creators from its platform but later reversed this after facing backlash. It doesn’t end there, google suspended a popular crypto wallet and mobile app and yes you called it.

They reinstated it after.  This caused an outcry from stakeholders letting others be aware how google is misbehaving. People have called for a boycott because of this unfair treatment. It’s very weird . People can only speculate what is really going on.

Why Is Google Killing Crypto? 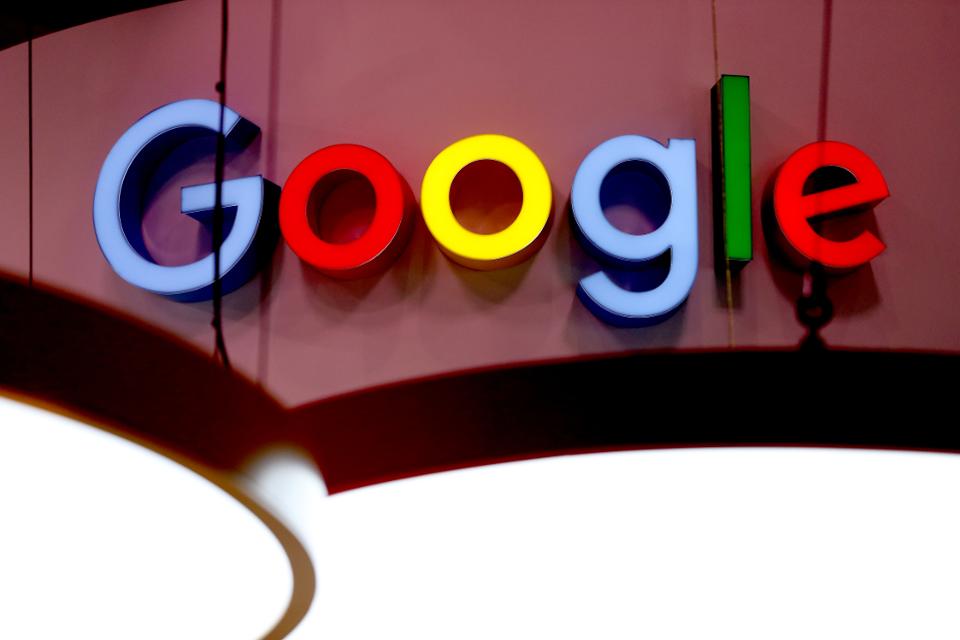 It’s not really clear what is going on, we can only sit here and guess. It’s scary when you really think about it. Although it could be that Google wants to get into financial services and they’re afraid that allowing bitcoin to flourish on their platform may hinder partnerships from big banks who will facilitate their ambitions. As we’ve known banks are not really bought with the idea of crypto.

The search engine giant has made a deal with Citibank, a financial giant in the states and that may explain the reason for this reckless and unfair behavior.

They may also be trying to put pressure on many crypto exchanges and companies to do more to promote better and more open dealings. This maybe bully tactics, but may improve crypto in fine light in the long term. Or maybe google is scared, scared of what you ask? Well its been long known that block chain aims at decentralizing the internet.

The same internet google holds a monopoly on. This may be a tactic to try and save its backside. This,however, holds less water when you really think about it. Since the block chain is not near threatening banks let alone the internet, it still has a long way to go.

Well, nothing really. We just wait and see and hope it was just a slight misunderstanding and nothing more than that. But I do believe, that even if google want to harm crypto, I’m confident crypto will find a way of thriving without the morgul.

You know the old adage “you cannot stop a river from flowing” same thing. People said crypto was dead and here we are. Google may also be trying to bring about discipline towards the industry. This would be my hope. But when billions are at stake you can’t really tell.

Posted by: Alvin C
View more posts
Crypto Faces Big Firm Opposition: How is Google Killing Crypto
0 out of 5 based on 0 user ratings