Comments Off on What is Malware dropper and why it is so invasive?

Crypto currencies were designed to remain secure and anonymous. But with the technological revolution that it is, hackers have also stepped up. The latest tool they are using is the Malware dropper.

What is the malware Dropper?

This kind of malware works much like a trojan virus. The malware is uploaded with another program to your computer, giving access to the hacker. From then the crypto hacker can use the program to steal processing power and mine the coin.

So far the malware dropper has been associated  with Monero, and experts believe it is only a matter of time before hackers move on to more established coins like Bitcoin. This process is also called hallowing.

“As the dropped file is only made of skeletal code with no behavior on its own, the file can stay undetected in the system and possibly evade even manual detection when dormant,” the report explains.

“The attackers can choose to activate the malware at specific times “As the dropped file is only made of skeletal code with no behavior on its own, the file can stay undetected in the system and possibly evade even manual detection when dormant,”

the report explains. “The attackers can choose to activate the malware at specific times.”.”

But what makes the malware dropper so effective 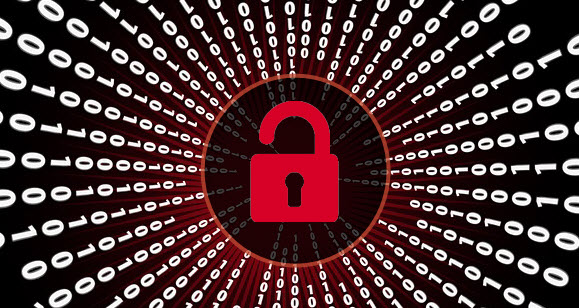 The major property that makes this program so effective at stealing your mining power is that it can lay dormant in your computer until it is activated by the hacker.

This means even a thorough manual scan of your device may not detect the malware. Instead the hacker can put it on and off at will, making it even harder to detect and eradicate.

The Malware Dropper also requires a series of commands to active it and deactivated it. This makes it even more difficult to remove from your device once you detect it.

All the “security” set in place by this malicious code leave no traces of hacking.

How to defend against Malware Dropper?

You can use  unified endpoint management (UEM) which is by far the most effective way of monitoring hacking. The tool regularly monitors end to end activity on the black chain. It can easily spot irregular activity and unprompted transactions. One of the ways it monitors irregular activities is by detecting a surge in CPU usage which is mostly associated with crypto hacking.

An inexpensive way is to regularly manually check for changes in your network yourself. This is great for small time miners as it is effective and cost effective.

Bitcoin is not as safe either with quite a number of attacks in the past. The principle of hacking Bitcoin is quite similar to the one in Monero.  But with Bitcoin hacking the hacking process has been streamlined to ensure that the Bitcoin blockchain has been updated to avoid any detection.

It is not easy to stop hacking. With increase in security, hackers always seem to take their game a notch higher. The best way to avid Malware dropping is to avoid downloading any suspicious programs and use only secure websites when making a download.

Posted by: Alvin C
View more posts
Tags:bitcoin, cryptocurrency, news
What is Malware dropper and why it is so invasive?
0 out of 5 based on 0 user ratings