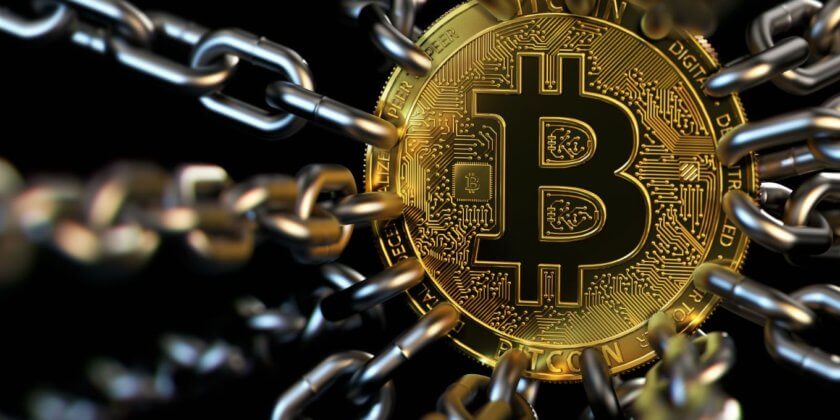 Comments Off on Crypto Regulation: What Next in Regulating Cryptocurrency

Global investors are beginning to come into terms with the immense potential of cryptocurrencies and hence looking at Crypto Regulation.

This has resulted in this burgeoning asset increasingly becoming more widely accepted. This situation is best illustrated by the bearish conditions witnessed throughout the entire 2018. Bitcoin at once instance hovered around $3k.

However, the entire market was later able to regain momentum with impressive gains being recorded. The cryptocurrency market has seen so much fluidity. So much so that cryptocurrency can describe a wide range of things Terminology used to describe them are now varying with jurisdiction.

Since 2016 more countries are expressing a negative opinion against cryptocurrency with China, Pakistan, and Egypt imposing blanket bans. Other countries have imposed various legal restrictions making it difficult to trade in these currencies.

The main challenge is on how to prevent tax evasion and prevent money laundering. Questions are arising on how to categorize cryptocurrencies and specifically in activities that relate to taxation.

More specifically, there are questions as to whether gains made from selling or mining cryptocurrencies will be classified as a capital gain or an income. This invariably will affect the tax classification.

One of the most common observations in nearly all jurisdictions worldwide is government-issued notice highlighting ramifications of investing in cryptocurrencies.

Central banks issue these notices with the sole purpose of highlighting the differences between cryptocurrencies and actual currencies- which are traditionally distributed and guaranteed by the state.

In so doing, the governments put to the citizens investing in cryptocurrencies is a personal choice, and one cannot seek legal recourse in the event of a loss.

Some jurisdictions view cryptocurrencies as opportunities to finance terrorism, money laundering, and other activities related to organized crime.

Upon this realization, some jurisdictions are enacting laws that bring Crypto Regulations and transactions under the ambit of rules that govern money laundering, racketeering, and counter-terrorism regulations.

In some jurisdictions, there exist restrictions imposed on the extent to which an individual can invest in cryptocurrencies.

The limits vary, as well. In some jurisdictions, citizens are barred from trading in cryptocurrencies within their borders, buts are free to engage in such activities outside the borders. 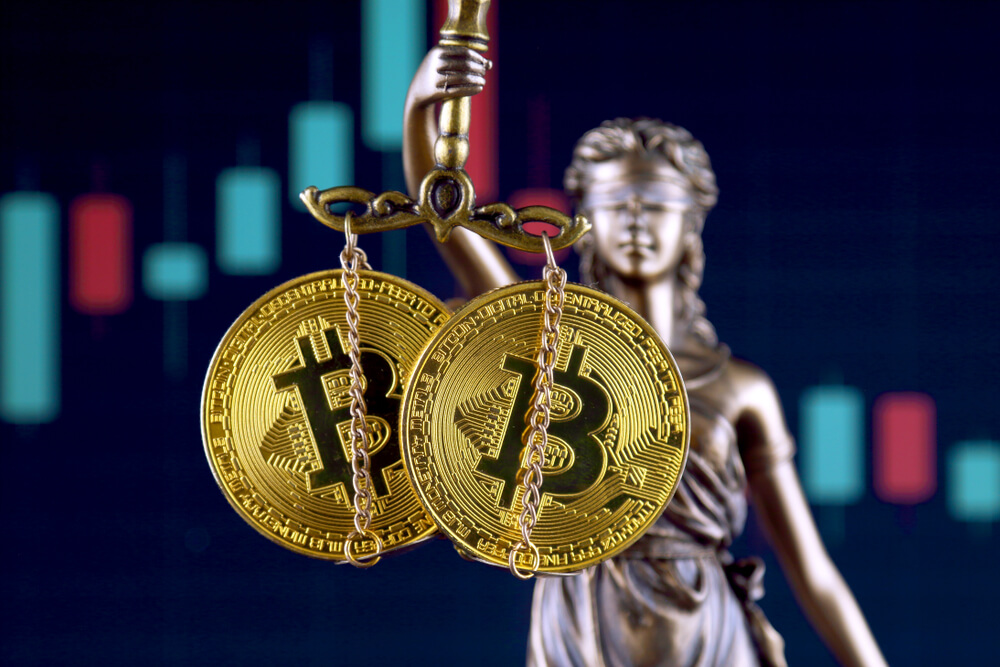 Some jurisdictions have regulated initial coin offerings. With the token being brought to the market being categorized as a debt security, equity security, or an investment managed product. Some jurisdictions do not see the advent of blockchain as a threat.

Domains that are eager to attract investments are enacting cryptocurrency-friendly laws to cash in on the windfall. Other jurisdictions have developed their systems of cryptocurrencies.

The fluidity of the cryptocurrencies makes it difficult for jurisdictions to adopt a unitary stance that is commonly taken as monetary policy.

In addition cryptocurrencies are relatively new innovations that leave governments in a dilemma.

Should they be integrated into the existing financial market, or do they create a new market altogether?

The need for regulations is almost reaching the asking point. But the independent of these markets leaves most states yearning for more control, which is not possible.