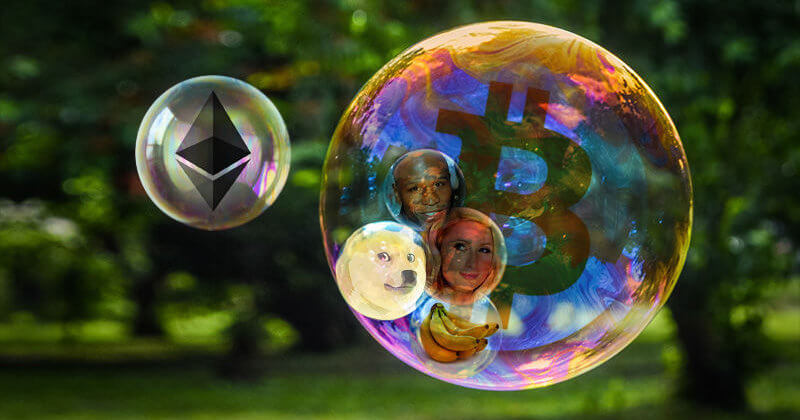 New Cryptocurrencies seem to be cropping up every day. It is so easy to make such coins that almost anyone can create one for themselves.

Suffice this, some powerful new cryptocurrencies have come up and seem to be taking the market by storm.

One of the best New Cryptocurrencies is BNB. An eponymous cryptocurrency exchanged designed token, BNB was established within Etherium technologies. It’s base standard is ERC-20. It has one of the largest markets of over $1.3 billion.

It has large trading volumes besides gaining more acceptances, with a lot of businesses accepting BNB as a form of payment. Market cap is $2.23 billion, and price per token is $126.49

This is not one of the New Cryptocurrencies, but it still falls in this chategory. This is a coin based on an open-source project and was released in 2017.it is inspired by Bitcoin, albeit a cheaper and faster alternative. It has a market cap of $8 billion and remains hugely popular.

The main difference with Bitcoin is the increased speed of adding a new block to the blockchain. It takes 2.5 minutes versus 10 minutes in the Bitcoin. Market cap is $2.63 billion and one made is worth $43.41 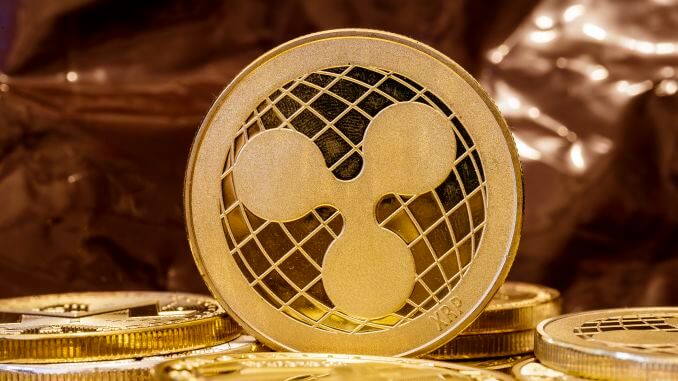 This is a real-time gross settlement scheme that supporting fiat currency and remittances. Ripple has been quickly adopted by banked and by payment companies that engage in facilitating payments. The developers created 100 billion XRP, floated 80%, and retained the remaining 20%.

The payment speed within the network is high in addition to the adoption of very stable technology. Unicredit, UBS, and Santander are some of the companies that have embraced XRP. Market cap and price per token is $0.308

This is a payment technology established alongside Ripple protocols masking it one of the New Cryptocurrencies. The main difference is that stellar has been tailor-made for developing markets while ripple is designed for banking systems.

Also, while ripple uses the entire network to authenticate a transaction, stellar uses a quorum, which is a fraction of the pool in it. This design difference makes stellar fast in conducting operations. Market cap is $1.4 billion, and the price of one token is $0.071831

This currency is similar to Bitcoin but employs a higher level of security and anonymity during its transactions. Unlike Bitcoin, Monero will not record the stealth address of the parties involved in the transactions.

This has made this currency popular in the black market as well as individuals or corporations that are wary of government surveillance. Market cap is$ 808.5 million with one token valued at $48.18

The Chain company developed this currency. It was launched in 2018 with the aim of restoring the original Bitcoin protocol. The SV stands for Satoshi Vision In recognition of the developer who initially mooted the cryptocurrencies concept.

The price of this coin is highly volatile but it is widely traded in most cryptocurrency exchanges. Market cap is $ 2.2 billion and cost of one token is $125.62

In May 2017 the speed of Bitcoin transactions was so slow that it took four days to complete a single transaction. In order to make the transaction faster, one had to fork out a transaction fee upto $28. This delay made it impractical to complete payments, and Bitcoin cash was given rise.

BCH is a result of a hard fork that emanated from scalability challenges. The technology is advertised as cheaper and faster to use in comparison to Bitcoin. It is widely accepted because it facilitates instant transactions market cap is $5.8 billion and the price of one token is $325.16

Again Etherium is not one of the New Cryptocurrencies, but it is constantly evolving. This platform allows its blockchain to feature a smart contract. This platform was created to facilitated users to build programs without the involvement of intermediaries.

As a result, it reduced their exposure to unscrupulous traders. The currency went live in 2015. With a market cap of $45 billion, it is the second primary currency in the market. One token is worth $118.71

This is an open-source platform that enables smart contracts too. However, it has a Turing-complete language. The currency was mooted after an Etherium hard fork in 2016.

It is almost similar to Etherium other than the designers firmly believe in the immutability of the blockchain, and the code is law.

The developers of this currency did not find it necessary to have a hard fork to fix the damage inflicted after the DAO had its vulnerability exploited. Market cap is $ 733million, and the price of one token is $6.46.

This is a decentralized and open-source currency launched in 2016. It offers privacy and selective transparency in its contracts. All transactions are recorded and published on a blockchain, but details on the sender, recipient, and amount remain private it’s market cap is $291.25. One token is worth $49.84

The Best cryptocurrencies in 2019

The Best Cryptocurrencies have had quite a good year in 2019. They are more crypto…