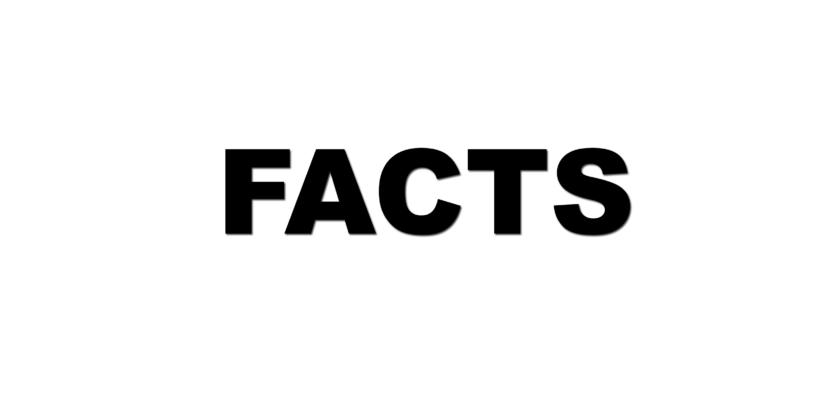 Bitcoin is probably the most famous crypto currency. And for good measure, as it is currently the most valuable coin on the internet. Suffice it’s popular, how much do you know about Bitcoin.

1. Pizza was the first thing bought by Bitcoin 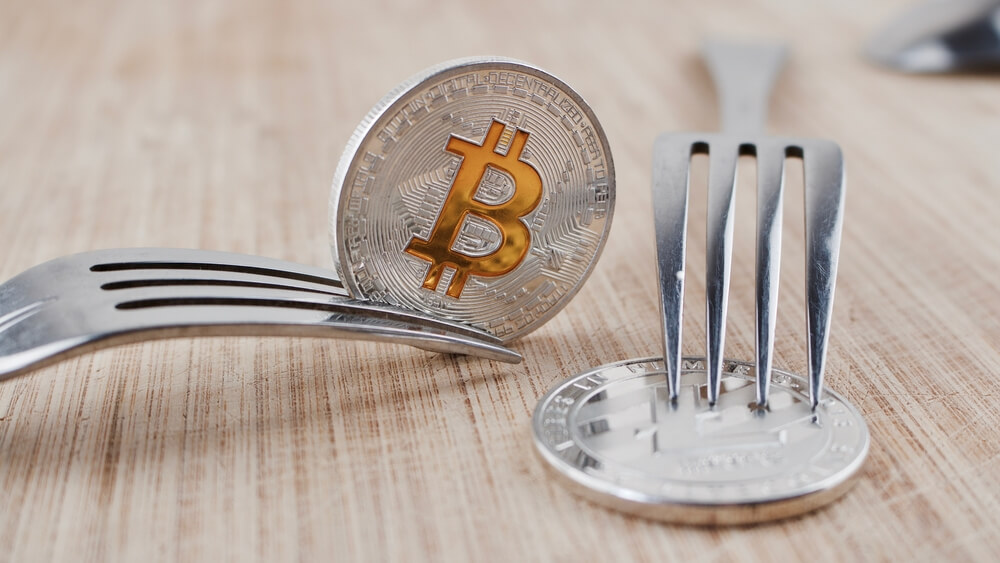 Also: Is crypto currency in a bubble?

In 2009, Pizza between Satoshi and Hal Finney was made worth $25. This took 10,000 Bitcoins to complete. The value of each coin was quite small back then, imagines how many Pizzas one Bitcoin can purchase today!

2. The Bitcoin Network is stronger than a supercomputer

It is no surprise that the tech world is drooling over the potential of crypto currency. The Bitcoin computing networks have a computing power of 2,046,364 Pflop/s while the most powerful supercomputers only manage 274 Pflop/s.

3. FBI owns one of the biggest Bitcoin wallets on the planet

The FBI is known for getting their hands into jars. After seizing the owner of Silk Road, the FBI seized his assets as well, and with it acquired a Bitcoin wallet worth $120 million.

Many factors would make Satoshi want to stay a mystery. From a business point of view, it would be for security reasons. But I tend to think that Satoshi apart from being a tech genius is a performer and just want to create mystery around his identity. This would only fuel his and Bitcoin popularity. Or he could just be a shy individual. But whatever reason Satoshi has nothing much is known about him.

5. No one controls Bitcoins 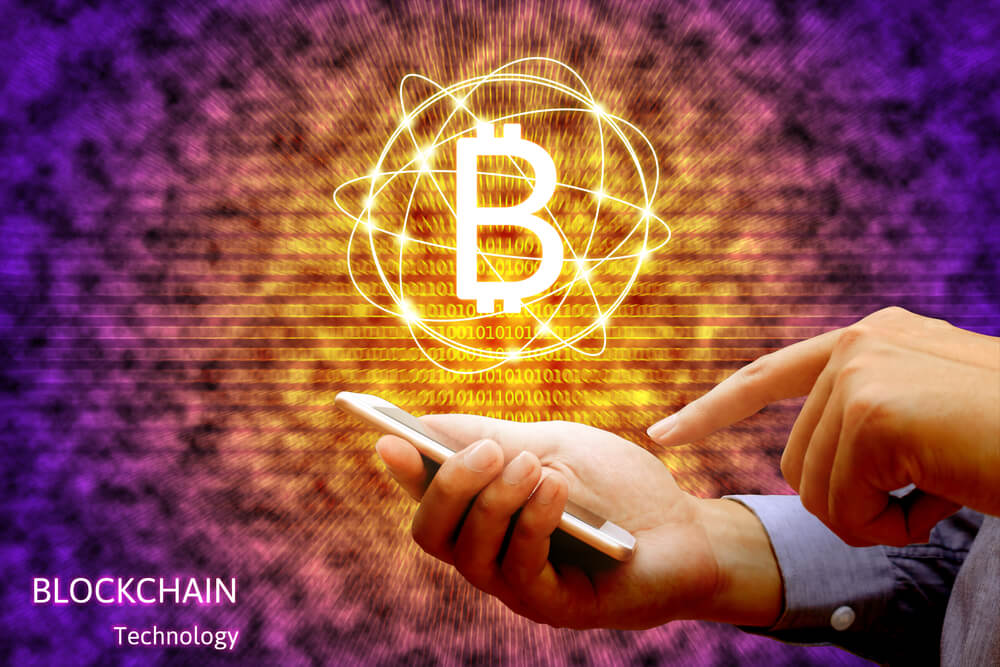 Also look at: The richest investors in crypto currency

Many experts would like to sound mysterious when explaining how Bitcoins work by claiming anyone does not control them, but at some time, they are overseen by all. Sounds like something Yoda would say, but this is true. The decentralized nature of Bitcoins means that no single person or organization controls Bitcoins.

6. They have a finite number

An infinite number of Bitcoins would render this crypto currency valueless. Inflation comes along when the government prints more money is adding it into circulation. The creators of Bitcoin noticed this and only created 21,000,000 Bitcoins to be into service at a go. This is great as you can split one Bitcoin into fractions and make purchases instead of adding more coins into the market. This means that Bitcoin can maintain its strong value with ease.

Once payment is made, it cannot be reversed. This allows the transaction to be completely anonymous. This is why it is so popular with people who want to make illegal sales online.

This is where things get a little tricky with Bitcoin. With the traditional banking system, you can always somehow negotiate with the back and recover your money. But with Bitcoin this is not possible; if you lose your wallet, you lose your money forever.

9. It is impossible to know the sender

Your identity on the Bitcoin server is recorded in a series of the  alphabet letter. Nothing else but these letters is recorded. This makes it virtually impossible to identify who is sending or receiving the money.