1 votes
Comments Off on Will Cryptocurrency take over cash money?

This is one of the most difficult questions I have on crypto currency. Fiat money or traditional currency has been able to exist so long due to how convenient it was. Credit cards came in, but they could only work with paper money and not replace it entirely.

But with the digital age coming of age, many people’s lives are shaped by the internet. People rely heavily on the web for both their purchases and their social life. In the past couple of years, we have seen a significant surge in online shopping with more and more people accepting the fact that we can now conveniently buy something on the net without being there physically.

Reasons I feel Crypto currency will not replace fiat money 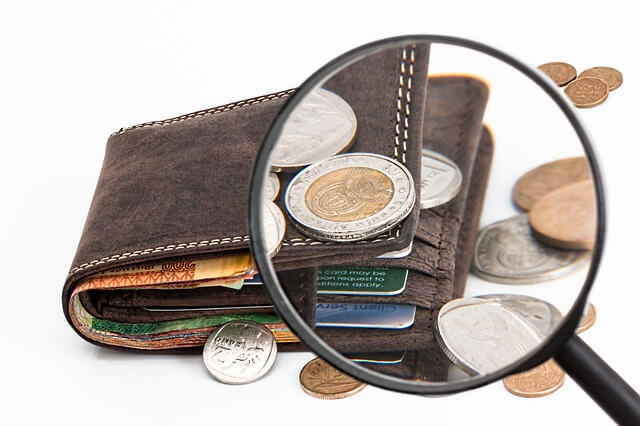 You have to admit it that there have been few commodities if any at all, with as much volatility as crypto currency. Having an economy based on such a volatile currency would be a recipe for disaster. No country would be willing to trade with a country where the value of their currency is unpredictable.

The whole idea behind the crypto currency is anonymity. That is, one can trade without people knowing who they are. For this reason, the crypto currency has been used to make purchases of illegal stuff as people know it would be difficult to trace it back to them. With security high up in any government, such currency flaws would make it unmanageable.

No matter how digitally advanced we are, we will always need to have some tangible form of money. As it stands, Crypto currency is purely digital making it harder to purchase things outside the digital space.

For any other argument apart from this a decentralized currency is a good thing. But at the same time, it does make money difficult to control, hence no other government would willingly place this currency as their form of trade.

With every year passing the dollar’s strength is weakened. This is not due to the economy of the US weakening it is more to do with inflation. Inflation occurs when more money printing is happening. Refer to our previous article to better understand dilution and inflation. But with Crypto currency, for example, Bitcions there can only be a certain fixed number of coins in circulation at a time meaning a smaller chance of inflation. This would be a great thing for any economy to have.

The best thing about anything digital is that they always have footprints and you can trace them back to the source. In crypto currency, they use blockchains where the coins are monitored by all users making it quite open. As a national currency people would be able to track what even the government is doing with the funds, giving both the people and the government accountability on how they spend their money.

As we said earlier, we will always need a physical representation of our money. Crypto currency being purely in the digital space makes it difficult to adopt by the masses. But crypto companies have found a way around this. Each coin is given as unique code that is special to it. This code can then be printed out and be used as paper money. This creates a whole new set of variable to consider with paper crypto currency, but that is a story for another day.

To sum it up