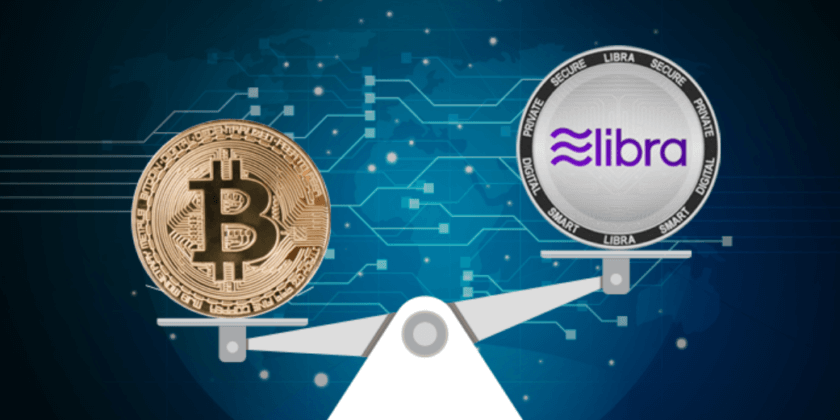 1 votes
Comments Off on Bitcoin Vs. Libra What is the difference between these cryptocurrencies

Bitcoin vs. Libra is a question that many people have been asking themselves. But the truth is these two coins could not be more different if they tried.

Bitcoin is more of an asset. That is, it is used to store value. Bitcoin is considered as a digital gold by many. And it actually acts very much like gold.

Libra, on the other hand, can be described as a platform where digital exchanges can be made.

Let us use a real-life example to explain the two

Using Libra to make the transaction

You have $100 you want to send to someone on the other side of the planet. At this point in time, the best way to do that is either wire the money or bank deposits.

This option is quite expensive for many people. Especially people who just need to send small amounts of money. It is also requiring a lot of procedure and takes a lot of time for the money to be processed.

The solution to this was online platforms like Venmo or PayPal. Yes, they are a lot cheaper and faster. But the biggest problem with these online payment options is that they do not have a system in place that you can send money across platforms.

For example, you cannot send money from PayPal to Venmo.

Libra is looking to solve this problem. By using the blockchain system, you can send money to any currency or to another platform easily cheaply and in real life. Libra is a new infrastructure designed to help move money around.

The platform is looking to solve the problem of currency restrictions, especially in the electronic money space. As it stands, there is no current infrastructure in place to move money across platforms quickly and conveniently.

Some places may accept PayPal and not Venmo and the reverse.

Using the same $100 scenario, you want to send money to someone at the other end of the planet.
You want to make this transaction with Bitcoin.

However, due to the difficulty of converting dollars to Bitcoin and reverting it to dollars at the other end, it takes a whole week or so to complete this transaction.

By this time, the dollar has already fluctuated, and the price of Bitcoin has dropped as well.

As you can see, suffice Bitcoin’s undeniable advantages, it cannot be used as a currency is more of an asset.

Suffice Bitcoin being an excellent asset; it is not really viable to use it as a currency. While on the other hand, Libra is designed to be a digital currency platform. A way to connect currencies online.

Bitcoin Vs. Libra what is the biggest problem they have both faced 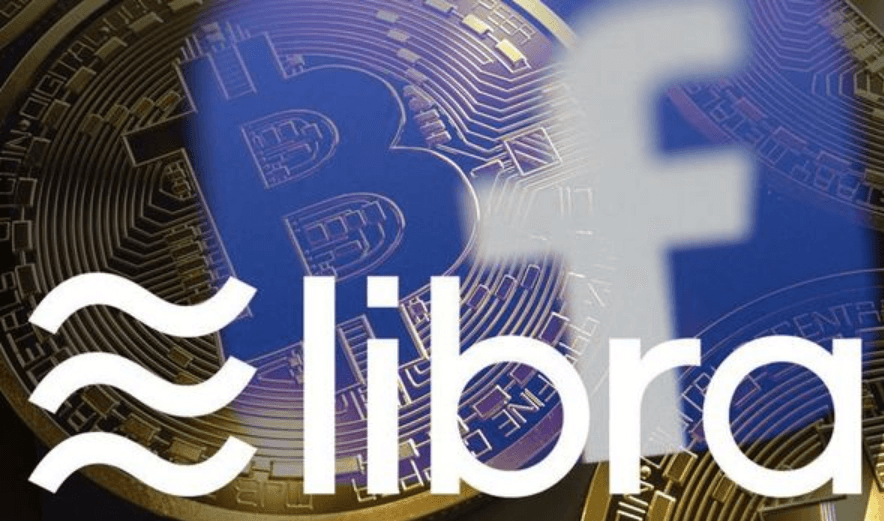 Another difference between the two cryptocurrencies is the problems that they have encountered. Bitcoin’s biggest problem is the volatility it has faced.

Bitcoin reached new heights when it hit the $10,000 valuation in early 2018. But since then, it has been falling, unable to reach this height since. People still think it is a great asset to invest in evident from the over 1000 Bitcoin rich list growth.

While Libra’s biggest problem is its association with Facebook, many people fail to understand that Facebook does not own Libra.

However, the social media giant is its biggest investor. Many people had, and still, do have a lot of reservations about Libra. They are always trying to distance themselves from Facebook.

Bitcoin vs. Libra is a topic that has been growing in momentum recently even though; they are very different. Overall these cryptocurrencies are not operating in the same space. However, it will take a lot of educating to inform the public otherwise.

Posted by: Alvin C
View more posts
Tags:bitcoin, cryptocurrency news, libra
Bitcoin Vs. Libra What is the difference between these cryptocurrencies
5 out of 5 based on 1 user ratings