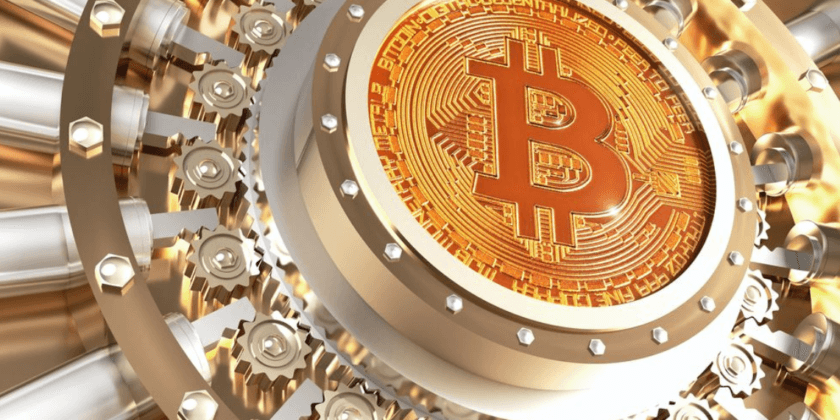 2 votes
Comments Off on What is the Bitcoin rich list, and how does it affect BTC price?

Like in any industry, some individual investors become the cornerstone of the niche. For the crypto world, it is the Bitcoin rich List.

The Bitcoin rich lists are addresses that have more than 1000 BTC in their accounts.

In the past year, that list has increased by 30%. Even if we include the number of agencies and companies dealing with cryptocurrencies, this is quite the rise.

The answer to this question can be interpreted in two ways, yes and no. Since Bitcoin is open-source, anyone can open multiple Bitcoin wallets and store their Bitcoin in it. The argument here is that the number of Bitcoin owners has not grown, but where they store their coins is now extensive.

But why would a person diversify where they store their coins? The first reason for this is security. With so many exchange bureaus coming up, it is safer to store your Bitcoins across many companies just in case the company is unstable of the Bitcoin price falls.

But other experts think that the number of people using Bitcoin has actually risen.

“It’s mostly the exchanges … both the amount of BTC held in exchanges, and the number of exchanges/custodians have been growing,” trader Alex Kruger told CoinDesk.

Alex Kruger argued that the number of transactions in 2018 and 2019 has mostly stagnated while the number of wallets being open has risen. Meaning people are not moving their coins around instead of depositing them and storing them. Which can only say that indeed, the Bitcoin Rich list has grown? 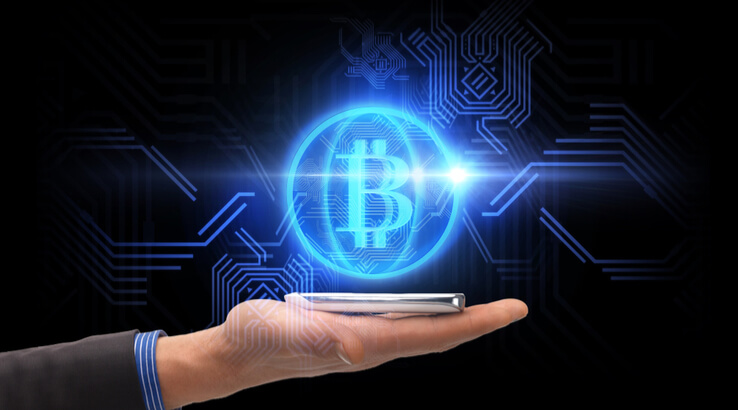 Like in any investment sector, more people tend to invest in a commodity the more they know about it. In Bitcoin’s case, people are now accepting it more, leading to more prominent investors diving into it.

This trend will definitely continue to grow with world government stamping their seal of approval like china president Xi did.

Even though Bitcoin can be termed as an unstable commodity, especially after what many investors called the Bitcoin bubble in 2017, it has specific trends that cannot be denied.

This would also explain why there have been few transactions on Bitcoin in 2018 and 2019. Investors are literally banking on the price of Bitcoin increasing after the 2020 halving and making it redundant to sell now.

With this common knowledge, more investors have jumped to investing in Bitcoin with this anticipation in mind.

How will the Bitcoin rich list affect the overall price of Bitcoin?

As of the writing of this article, there are over 2148 addresses with over 1000 bitcoin in their accounts. With more people having Bitcoin, the demand for the commodity has a high probability of increasing as well. While keeping in mind the demand and supply rule.

With the Bitcoin halving coming up in 2020 and more people owning bitcoin. The demand for the cryptocurrency also has a lot of potential to increase significantly. Some experts even believe that the value of a Bitcoin will surpass the $10,000 bar that has never been broken before.

Posted by: Alvin C
View more posts
Tags:bitcoin, bitcoin news, Bitcoin Wallet
What is the Bitcoin rich list, and how does it affect BTC price?
3 out of 5 based on 2 user ratings