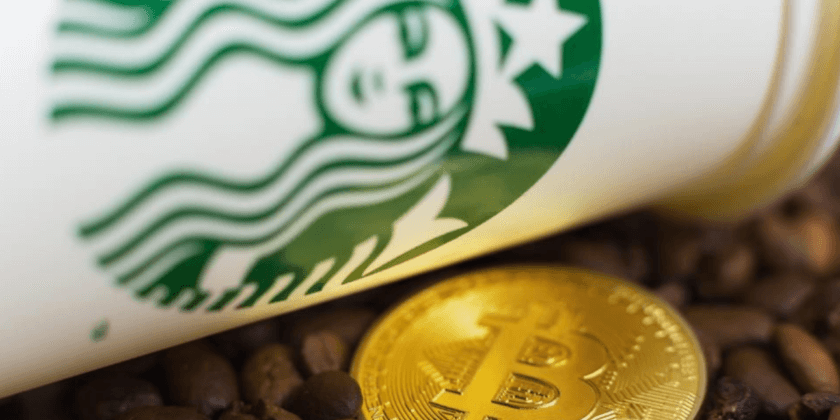 It finally happened! Bitcoin is going mainstream. Well, not precisely because this has already happened. What I mean is that Cryptocurrency is now going to be accessible to the broader market with the First Bitcoin Consumer App.

The announcement that there will be a Bitcoin app was first made in 2018. The details then, were sketchy, and nothing was known inadeptly.

Fast-forward to November 2019, and it seems that apart from the Bitcoin halving in 2020, Crypto investors have something else to be excited about.

What does the first Bitcoin Consumer App mean?

Bitcoin will partner with Starbucks to create this Bitcoin app. The upside to this is that Starbucks has over 30,000 stores worldwide. The concept is to push people to use the app to make payments.

This will inevitably make more people more receptive to bitcoin and Cryptocurrency at large.

The more people use Cryptocurrency, the currency is accepted.The more Bitcoin will hold its place in the market and push it only further to the most reliable coin in the crypto market.

The app is to be developed by Bakkt. They aim to bring other retailers in the game, which will only increase the overall number of people using Bitcoin.

“We’ll be launching a consumer app to make it easy for consumers to discover and unlock the value of digital assets, as well as ways in which they can transact or track them. Merchants gain access to a broader set of customers with expanded spending power,” Said Bakkt chief product officer Mike Blandina.

What is the downside to the first Bitcoin Consumer App? 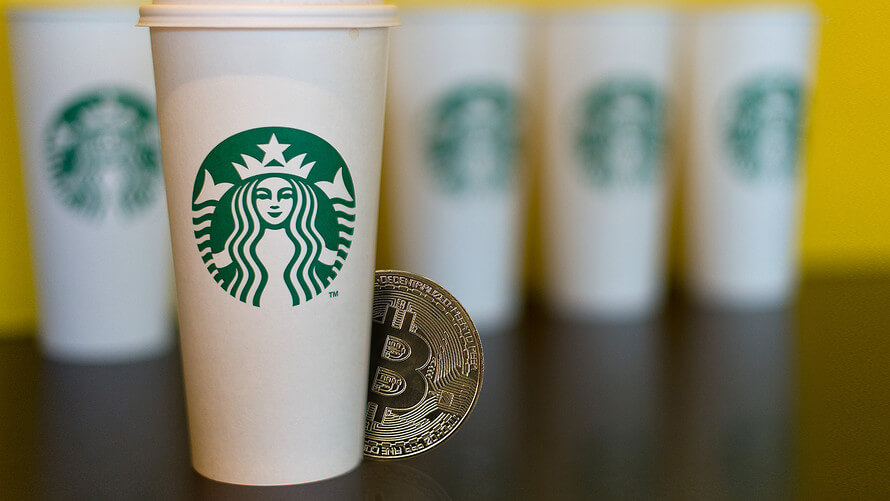 “A key feature of the model we’ve designed is to support a superset of digital assets, including cryptocurrencies as seamlessly as investors transact in stocks in a retail brokerage account,” he wrote. “Our vision is to provide a consumer platform for managing a digital asset portfolio, whether they wish to store, transact, trade, or transfer their assets.”

Although a Consumer-based Bitcoin app would be a big win for the crypto-nation as a whole, the app presents a problem.

Many experts believe that Cryptocurrency is not ready for the broader market. That this Bitcoin app may lead to a significant drop in the market for bitcoin.

However, others argue that with all the awareness that the app would build, more people would be more accepting of Bitcoin.

With 2020 just around the corner, we only have a short while to wait and see how the market reacts.