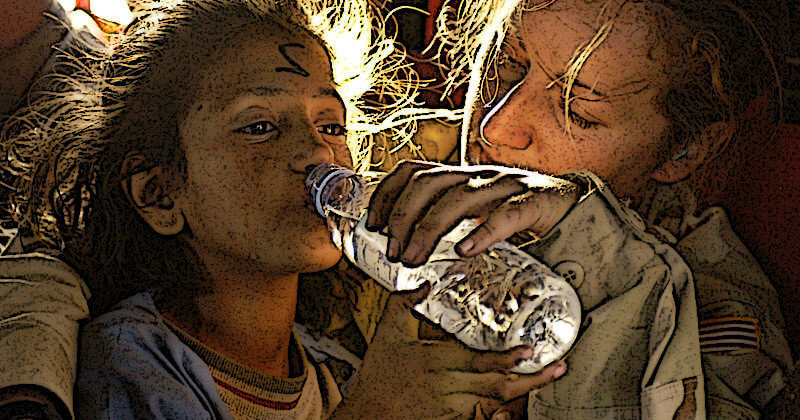 Comments Off on How CryptoCurrency Is Being Used In Humanitarian Ventures

In recent years tens of millions of people have been forcefully evicted from their homes due to natural disasters such as earthquakes, war, and even climate changes.

This has resulted in the need for food, housing, and medication. Over the years there have also been very many technological advances and some of them have been employed to help provide relief to the refugees.

A great example is the use of blockchain technology specifically cryptocurrencies. Blockchain enables its users to exchange information across a large network of computers while promoting both security and transparency. 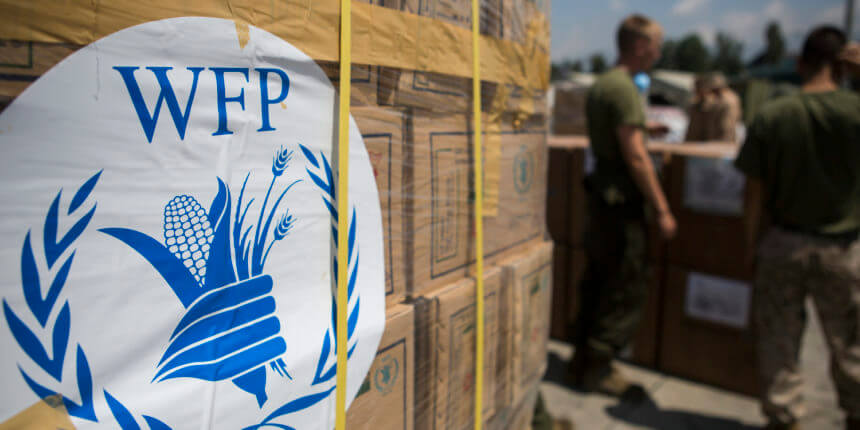 The project that was completed on May 31st 2017 used cryptocurrency vouchers where thousands of Syrian refugees could redeem resources directly from the participating markets.

The project was overseen by Datarella a big data firm and Parity Technologies a startup founded by Ethereum co-founder Gavin Wood.

The funds from WFP were used by refugees to purchase food stuffs like lentils, olive oil, and pasta according to WFP innovation accelerator consultant Alexander Alden.

Ethereum’s platform successfully recorded and authenticated transactions for about 10,000 individuals.

Plans for Extension of the Program

WFP is looking to expand the program as soon to August to 100,000 individuals in Jordon. Alden explained, “The plan is to expand the project pilot firstly across Jordan, but we are also evaluating use cases and potential applications in other regions.”

She further added that the agency was in discussions with partners in the humanitarian and private sectors that can help it with its objective of accomplishing Zero Hunger by 2030. The UN has also taken up more blockchain projects under its umbrella.

UNICEF the UN agency that is responsible for children brought together blockchain experts to develop a smart contract that would enable transactions and payments between them and their partners.

“We are at the very beginning. There is a lot of hype,” said Christopher Fabian, leader of UNICEF’s Ventures Fund. According to Fabian the project failed but also added that they were going to launch more projects for the sake of ‘social good’ even if there is a possibility of failure. 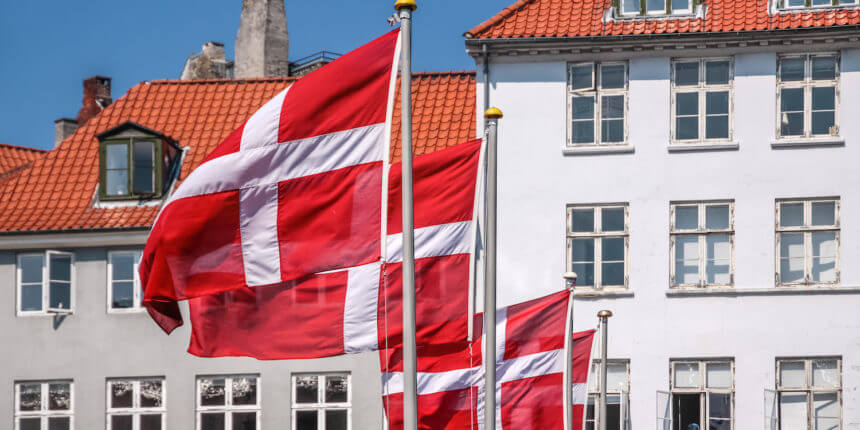 Denmark has launched plans to become the first country to move its donations in cryptocurrency. The Danish Foreign Ministry has collaborated with the think tank Sustania and Coinify a blockchain currency platform to identify ways through which blockchain technology can provide solutions in providing aid development.

“Crypto and crisis is a perfect match, and aid organizations will undeniably be able to respond more quickly using blockchain-based digital money, which arrives at email-speed, safely and transparently,” said Marianne Haahr of Sustania.

Coinify, is aiming to use crypto payments to scale off-grid renewable energy. Mark Hojgaard Coinify’s CEO said, “You will be able to pay with your cryptos directly into a solar panel situated in, for example, an African village, and then you would not donate money but electricity.” With further developments smart contracts would ensure that money intended for the projects would be properly utilized.

“The money being donated goes into a program where you can only use it for bricks and mortar to build a bridge for example.

Even if you try to buy a banana it will go back so you can seriously control the money flow,” Hojgaard said.

Posted by: Alvin C
View more posts
Tags:cryptonews, learn about cryptocurrency
How CryptoCurrency Is Being Used In Humanitarian Ventures
0 out of 5 based on 0 user ratings