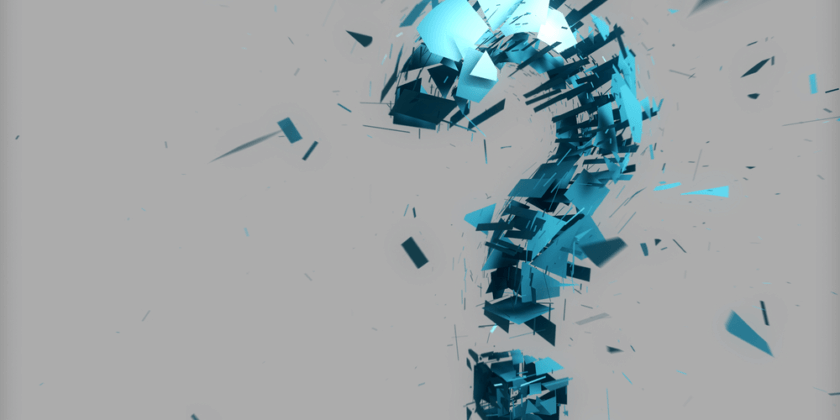 Comments Off on Do you think Satoshi is still alive? If so, when do you think he will start to spend all his Bitcoins?

Many theories are surrounding the pseudonym Satoshi Nakamoto and are perceived to be an individual, group of people?  Illuminati?  The power puff girls. We don’t know the real identity of Satoshi.

Over a year ago, Craig Wright, an Australian security professional, and cryptographer claimed to be the mysterious inventor Satoshi and he planned to convince the crypto community in a London interview in 2016. Found here

According to my perception, Satoshi Nakamoto is still alive, and there is a high probability that he is holding his coins for the future when all the 21 million coins would have been exhausted and mined. However, the mining of all possible coins is forecasted to end in 2140. It is a century and 20 years away or is it?

Will Satoshi Nakamoto still be alive then? Can a person who isn’t already very wealthy not touch millions. It is a fact that the pseudonym could be representing a group of people who will pass their invention to their next of kin to ensure the continuity of the crypto to its future we don’t know. 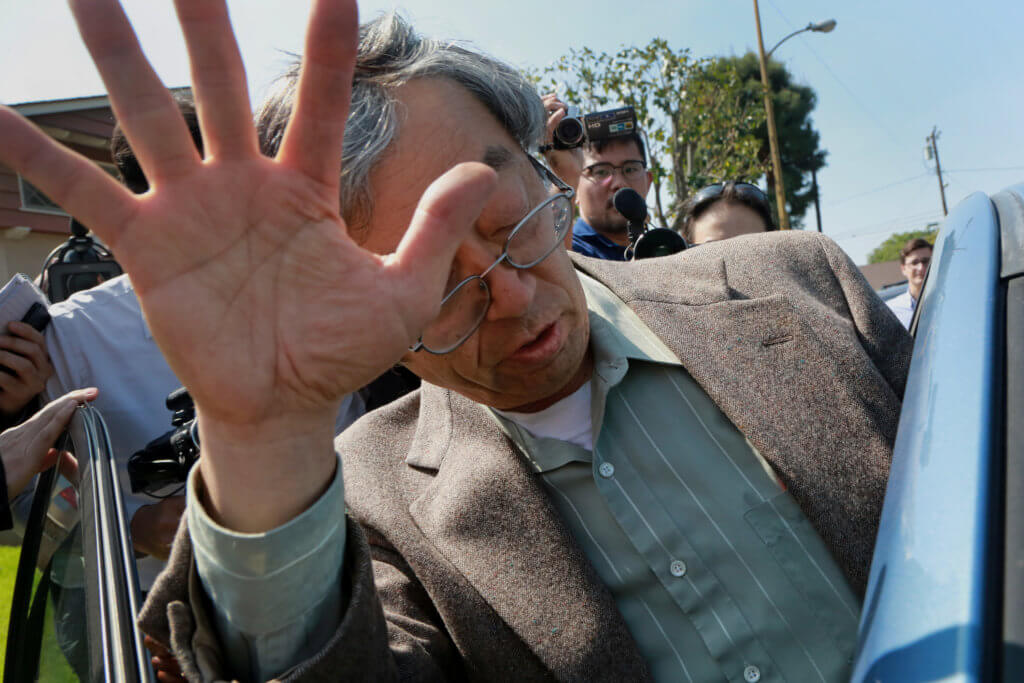 Satoshi is the owner of the most significant Bitcoin wallet in the world with 1 million coins worth over $15.5 Billion as at December 2017.

The inventor keeps his identity top secret with the integration of the latest and modest encryption methods in performing transactions and communications. He has spent 500 Bitcoins since the unveiling of Bitcoin.

According to research conducted by the Department of Homeland Security (DHS), Satoshi is alive and has a real name only known to DHS. The inventor has been writing numerous emails and posts which are available in the public domain.

The National Security Agency (NSA) used the “writer invariant” technique to compare Nakamoto’s available writings with numerous writings all over the globe.

The study proved successful with the incorporation of stylometry and platforms such as MUSCULAR and PRISM that provided sufficient support in unveiling the identity of Satoshi.

The continuous effort of finding the identity of Satoshi Nakamoto was to safeguard the future of The United States and the whole world. It is perceived that the Obama administration was concerned that the genius innovator was an agent of China or Russia.

According to Bitcoin Forum, there are various reasons why Satoshi Nakamoto has spent a few of his Bitcoins and remained anonymous. They included the following;

There is a high possibility that the world is facing an ingenious megalomaniac or an organization that is planning to control the world if Bitcoin becomes super enormous. It is possible by fighting all the temptations of harvesting a fortune currently with the sale of all one million Bitcoins until when an optimum goal is reached.

He is optimistic that the value of Bitcoin will keep skyrocketing bearing in mind that it was worth less than $100 in 2009.

The current price of Bitcoin stands at $15,124, and the worth is expected to increase with time continuously. Even when the price falls, Satoshi is optimistic that it will still rise and never moves even a single Bitcoin not to scare the public or create a controversy that can bring the cryptocurrency to its knees at an instant.

Posted by: Erin Stax
View more posts
Tags:bitcoin, i got questions, is he back, satoshi
Do you think Satoshi is still alive? If so, when do you think he will start to spend all his Bitcoins?
0 out of 5 based on 0 user ratings