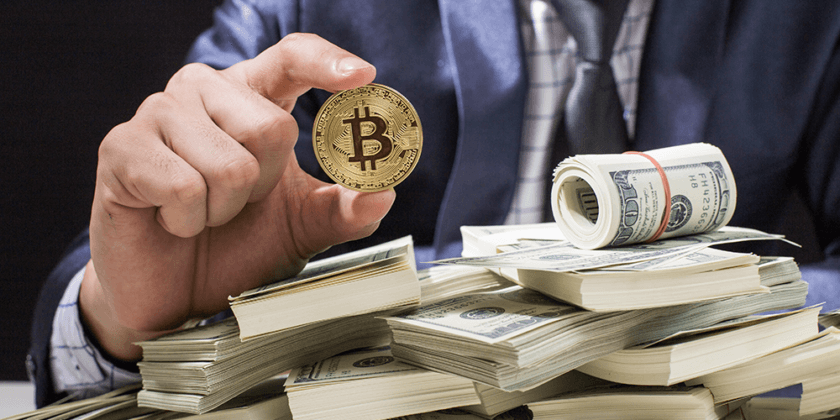 Comments Off on Is there a possibility of Bitcoin replacing Banks?

With 375K transactions every day, and a total market capitalization of $251.7 Billion, Bitcoin is enjoying massive market dominance compared to any other cryptocurrency.

But it would be hard to imagine anything replacing banks are they are a fundamental block in our society and economy. But theoretically speaking, let us look at how Bitcoin would achieve this.

According to “bitconnect,” Christine Lagarde, the incumbent Managing Director of IMF (International Monetary Fund) believes that Bitcoin will in future substitute banks, abolishing the role of third-party service institutions and intermediaries.

Bitcoin is accepted by various merchants and online stores all over the world. There are over 10 million users of this cryptocurrency according to a study by CoinJournal at the beginning of 2017.

For Bitcoin to achieve full adoption, users have to shift from fiat currencies to Bitcoin. More merchants will accept the use of this coin currency when many people initiate the adoption.

In the case of a crisis in the banking industry and people switch immediately to crypto, the banks will be brought down to their knees due to massive bankruptcy. This can only be possible with the full approval of Bitcoin.

Bitcoin incorporates decentralized applications in its operations. These programs can register new domain names by proving a crowdfunding platform for campaigns. Legarde adds that Bitcoin will be an alternative to banks due to its decentralized nature.

This feature offers clients with a more advanced, secure and robust financial system.

According to Vitalik Buterin, the co-founder of Ethereum, it could take approximately 2 – 5 years for Blockchain technologies like Bitcoin to achieve a level two-layer scaling and on-chain scalability resolution.

With the ability to scale hundreds of transactions per second, Bitcoin will accomplish its desire of substituting banks.

With the integration of SegWit (Segregated Witness), a scaling and flexibility solution has achieved a lot by minimizing the size of blocks and transactions.

The rising demand for cryptocurrencies has forced giant financial institutions such as Fidelity and Goldman Sachs, to introduce coin currencies in their systems by unveiling groundbreaking programs such as crypto trading and mining.

It stands for Bank of International Settlements (BIS), a system that will control and manage all Banks in the world excluding North Korea and Iran. This program understands the brilliant nature of cryptocurrencies; they are fast and digital, and there is no essence of banks.

Their plan of implementing crypto includes the full access to central bank accounts which are currently meant for banks. Users will keep their cash in primary bank accounts, and money transfer will be possible through a Blockchain technology with zero transaction fees. 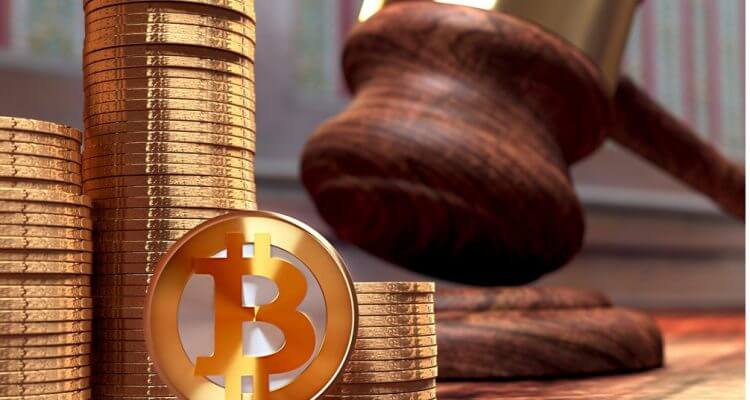 Most business ventures exit the industry because of strict regulations from the government. Cryptocurrencies are not left out, for instance, China and South Korea governments banned ICO offerings in their countries.

On that note, with support and reduction of restrictions by most states, Bitcoin will thrust financial institutions aside.

Unlike cash, you can trade in Bitcoin over the internet. The supply of money is continuously controlled by central banks to minimize the effects of inflation.

Cryptocurrencies have created to offer a peer to peer platform that could enable people to trade with each other without the interference of regulators and Central banks.

What Is The Ultimate?

Coin currencies will continue with a drastic growth over the years. When Bitcoin hits over $5 trillion in market capitalization, such times will be severe for banks, and they will inevitably struggle to maintain their relevance.

It is considering there is $ 300 trillion real money in market cap including debts and only $9 trillion, representing 3 % of this is in the custody of banks.

Posted by: Erin Stax
View more posts
Tags:baseberry, baseberry news, bitcoin, Crypto
Is there a possibility of Bitcoin replacing Banks?
0 out of 5 based on 0 user ratings