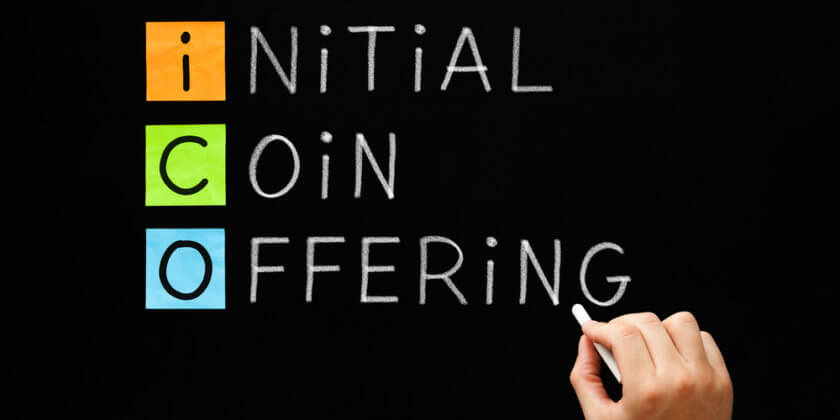 Comments Off on What are some promising pre-ICO or ICO projects?

Initial Coin Currency is a concept applicable to some Blockchain technologies such as Ethereum. Just like cryptocurrencies, there is a prevailing trend of unveiling ICOs and pre-ICO projects currently on the market. The targets of a pre-ICO are a bit lower than the main ICO during the process of fundraising.
The following are some ICO and pre-ICO projects that are more promising in the future.

Spectro-Coin coin currency unveiled Bankera ICO on August 28, 2017. The ICO is set to be the first to offer banking services to the crypto world. Their services will include; investments, payments, deposits, and loans. Bankera aims to transform the banking sector by utilizing the kind of platform that Blockchain has offered.

The Initial Coin Currency seeks to use technology to decline, the number of counterparties involved in crypto and online transactions, hence lowering the cost of banking to customers. Apart from that, Bankera is planning to unveil new kinds of money such as baskets. It will significantly reduce the rates of inflation.

To raise money for this project, Bankera is planning on creating ICO and pre-ICO sales. During this period, 5% of tokens will be available for purchase on the coin’s platform to determine the price of the ICO.

It is a unique software for storing, buying and conveniently sending cryptocurrencies. One unique feature of this pre-ICO is the MiraBox, an encrypted file that can provide storage for various types of tokens off-chain. It is an ingenious concept that can provide adequate security for funds compared to the standard wallets and exchanges.

Performing transactions in Mira is simple just like the process of downloading and sending a file. Mira is flexible due to its availability to users even without any kind of technical expertise. One pre-ICO Mira price is equivalent to USD 0.6. It is available in Ethereum’s platform and also accepts other cryptocurrencies such as BTC, DASH, and LTC. 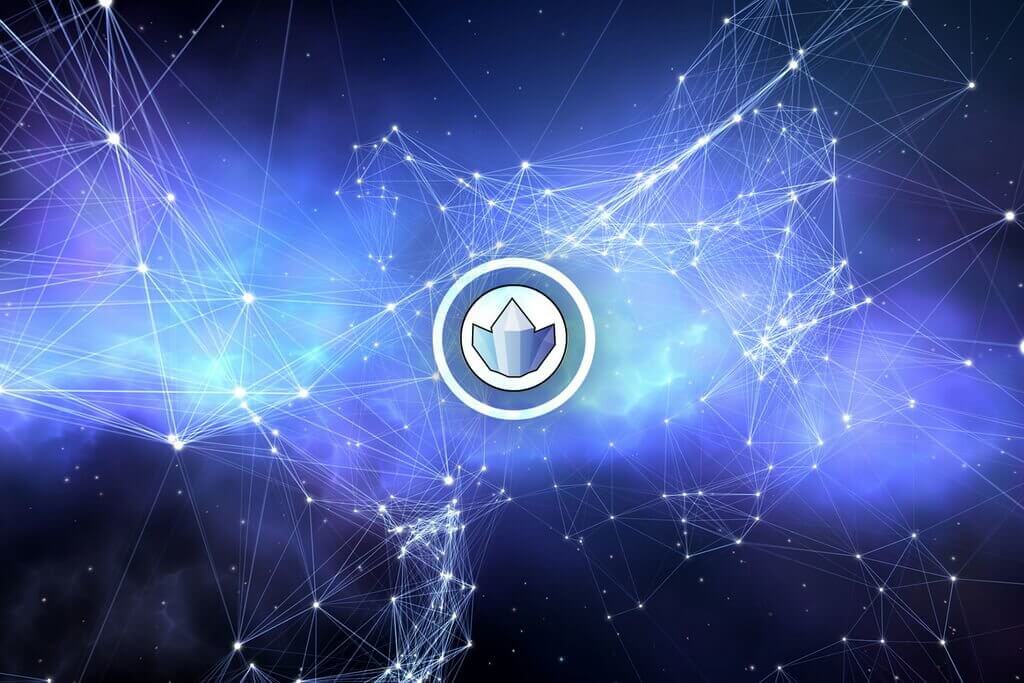 This ICO is commonly known as Crowd holding. It is a decentralized platform that enables the general public to be connected to entrepreneurs and giving precise feedback on assigned tasks where rewards are available in YUPPIE tokens.
The project was made public in February 2017. It mainly works to reveal the untapped potential of the crowd. The platform provides various benefits like enhancing products, building a portfolio, validating your ideas and get early access to all kinds of products. ProjectI has been successful in their recent pre-ICO sale from August-September.

SETHER provides various services to its customers including marketing campaigns, customer loyalty, development of applications and bounty campaigns. One SETH is equivalent to 0.003ETH and available in Ethereum platform. The minimum investment for an investor is 0.1ETH and accepts both BTC and ETH.

It is a decentralized platform that uses tokens to connect marketers to the global ecosystem. The platform manages payments, content delivery, contracts and campaign creation. The protocol integrates a user-friendly interface that allows these marketers to connect with millions of creators.

Creator AI believes that the ability to incorporate decentralized systems and democratizes amounts of $300b in annual profits and transfers this to the creators will be one of the revolutionizing achievements in history.

According to Cointelegraph.com, quara.com, and Coindesk, the above pre-ICO and ICO are believed to be influential in aiding Blockchain technologies regarding payments and crypto transactions. Of them all, Bankera will be crucial in establishing a banking platform for the cryptocurrency world.

Posted by: Erin Stax
View more posts
Tags:Bankera, creatorAI, Sether
What are some promising pre-ICO or ICO projects?
0 out of 5 based on 0 user ratings