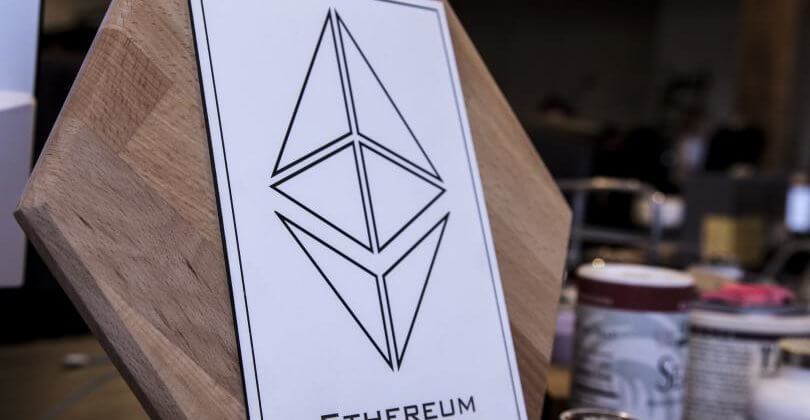 Comments Off on After China’s ban on ICO and South Korea’s ban on ICO, does Ethereum still have a good future, why?

Ethereum is a cryptocurrency that integrates the ICO concept in their system. The coin currency is still the second most significant crypto after the giant Bitcoin. There are many reasons to support this, keeping in mind that the Ether hit a high of $400 recently. Despite the devastating news on the recent hack of their parity wallet, the crypto is now stable and has managed to reach its all-time high.

This drastic change has been evident due to the stability of Bitcoin at $8000. Categorically, the other alt-coins follow the price of Bitcoin closely. According to the statistics released by both Coindesk and Cointelegraph.com, Ethereum is here to stay and is still growing positively towards Bitcoin, targeting a price of $11,000 by the mid of 2018.

The following are the reasons that will make Ethereum even more competent in the world of cryptocurrency.

The Integration of Distributed Application

The Ethereum platform is made up of a distributed application, and this has proven efficient and robust. Other new currencies have initialized the use of these claims, but Ethereum is still outstanding as it attracts experienced cryptographers and developers to the Blockchain technology. The firm is set to launch the ‘simple token ‘and continue their ICO powered system.
It Is a Foundational Platform for Other Tokens

It merely means Ethereum is a universal cryptocurrency. It incorporates a design pattern that was developed by programmers to detect continuous problems and possible solutions by the work done by Christopher Alexander who was an architect. This design is compelling considering that Ethereum is a Blockchain based crypto.

The continuous process of coding and designing for a single stable environment has made the creation process simpler. This crucial architectural decision by original developers has led to the stability of the system.

The Existence of a Reliable Team 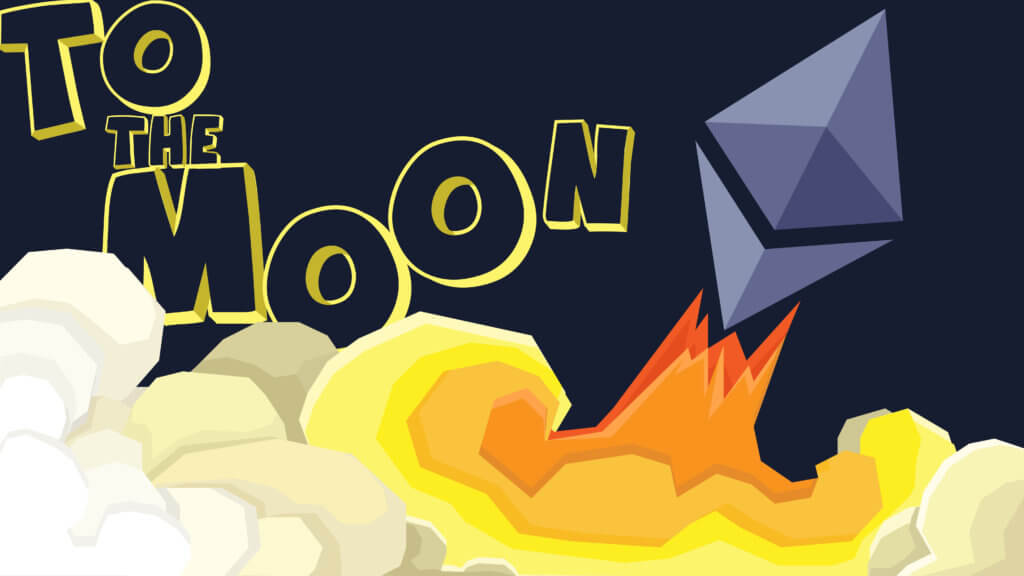 The presence of a well communicating and experience team in Ethereum makes its growth sky-rocket consistently. This group consists of various top-notch developers, economists, and cryptographers. Communication is significant for any company to succeed in their daily operations.
For instance, many firms have lost worth of millions due to lack of communication mainly due to lack of project velocity and changes. Ethereum has managed to achieve success due to their CEO Vitalik Buterin, who is an efficient promoter and communicator.

There has been a high integration of ERC-20 by distributed developers over an extended period. The basic fact is that it is easy to unveil a coin in the crypto market that has a diversified wallet than any system that lacks the same distribution.
The ERC-20 is phenomenal, and no exchange platform launches a coin successfully without the incorporation of this specification. This has been possible due to the provision of GitHub a platform that has been important for new cryptocurrencies.

Loyal To the Trading Community

The trading community consists of current and former ForEx traders. Traders are keen on the signals and the trends of the coin currency. These factors are based on historical data, and it is a norm of market caps top rise or falls, the real worth of a coin relatively remains stable in the case of Ethereum.

The value of an asset depends on the respect of the community, and that has been displayed positively by Ethereum.
For Ethereum, the price of ether will always increase keeping in mind that where Bitcoin is, also Ethereum is available. The recent sky-rocketing of its cost to $400 explains clearly that the coin currency is targeting even a higher price. According to Investing Haven, the expected rate of the ether will reach $1,000 from 2018-2019. Whenever the cost of the Bitcoin increases, then prepare for a final fluctuation price from Ethereum.

Posted by: Erin Stax
View more posts
Tags:baseberry, cryptocurrency news, ether, Ethereum
After China’s ban on ICO and South Korea’s ban on ICO, does Ethereum still have a good future, why?
0 out of 5 based on 0 user ratings