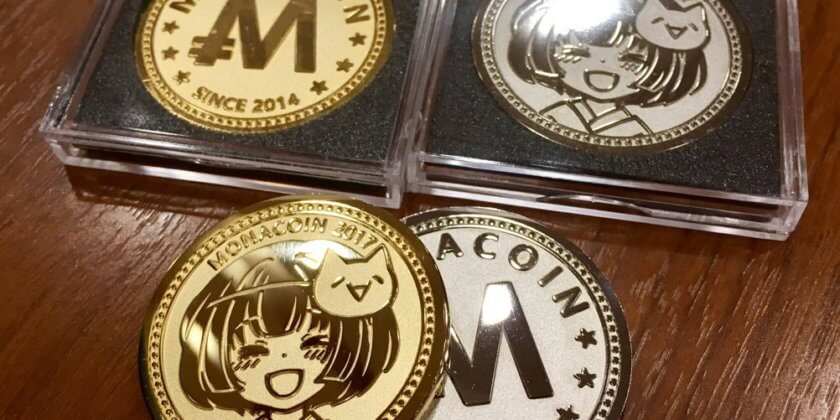 Comments Off on Why Is The Price Of MonaCoin Skyrocketing?

The world of cryptocurrency is currently trending with various Blockchain platforms, and MonaCoin is showcasing their might in this technological field. It is a Japanese cryptocurrency that was launched in 2014. This coin currency has spectacular specifications such as the provision of 50 coins per block, Kimoto Gravity well and the possibility of dealing with over 168 million coins.

There has been a rapid change in the price of MonaCoin since its listing to Japan’s Top exchange – Bitflyer. According to daily reports released by CoinGecko, today’s price stands at $2.9078 with its volume successfully exchanged at $1,094,524 with a total of 55.5 million coins currently in supply. The coin currency was selling at $3.05 on Monday 20th Nov 2017.

The Reasons for Change in Price 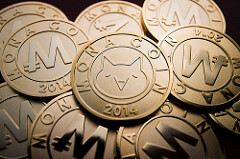 The will of the people to trade in MonaCoin. It is evident that Japan has embraced this kind of cryptocurrency in their coin market hence leading to its constant increase in price. For instance, MonaCoin is now referred as “like Bitcoin, but developed in Japan.”

It’s Acceptance in the market

This coin currency has been accepted in the Japanese crypto market with its extensive use in payment of Real estates. Additionally, various gaming sites and online stores are implementing the method of  MonaCoin as their mode of payment. It is also available in local shops

The activation of Segwit

MonaCoin is the first cryptocurrency to incorporate Segwit before Litecoin.

The coin is also currently available in five exchanges; three within Japan and the other two in China’s BVI’S AllCoin.com and ybex. Just after its launch in 2014, MonaCoin featured among top 10 cryptocurrencies according to Cryptocoinrank with a market dominance of $6.13 despite the fact that 90% of its users reside in Japan.

It merely explains the capability of MonaCoin to battle with giant coin currencies such as the Bitcoin.

The Desire of Japan to Use Their Innovative Technologies 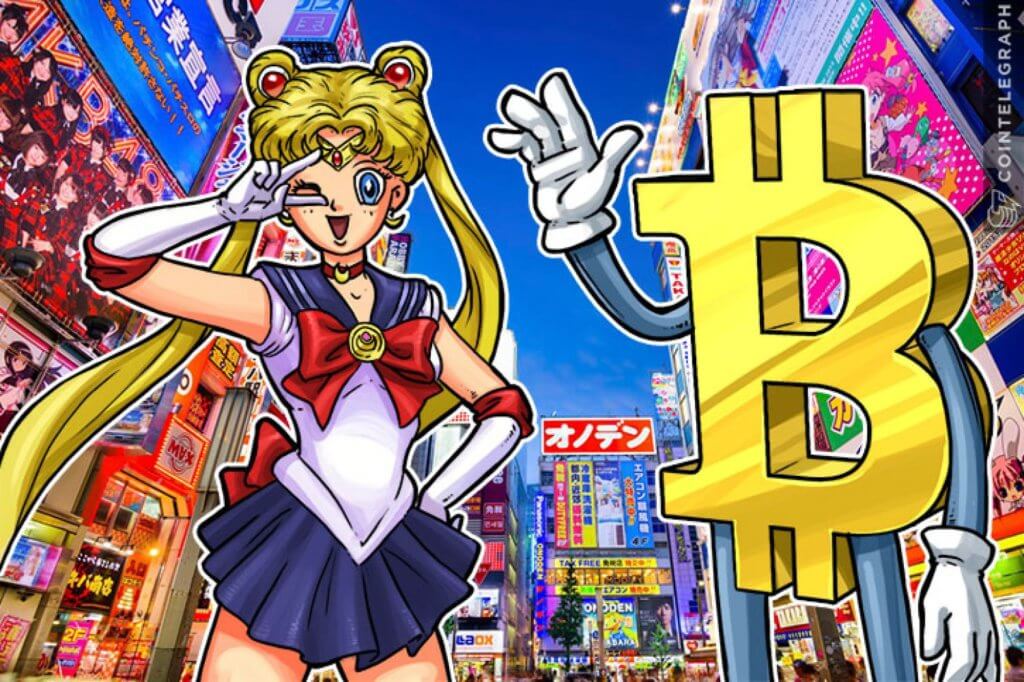 The other significant reason for the increase in prices of MonaCoin is the will of Japan to initialize their fundamental idea. It is crucial, as all the information is written and coded in Japanese. For instance, the Japanese use their social site known as” Mixi” after they shunned away from the use of Facebook.

According to Keiichi Hida, a re-owned digital lobbyist, with a rapid increase in crypto activities in Japan, it is crucial to develop something that people can relate to quickly and conveniently. He uses MonaCoin and together with his friends, he managed to form the MonaCoin Foundation.

This foundation has played a significant role in advertising and promoting the use of this coin currency, notably by hosting three educational seminars in Osaka and Tokyo.

The Urge to Become Its Niche

When you look at the logo of the coin currency, there is an image of a cat based on ‘Mona,’ a character featuring on 2channel. It resembles Japan’s gamer “Otaku.” There will be a grand launch of MonaComi, a coin currency affiliated to MonaCoin which has been successful in the collection of 18,000 MONA in total donations.

Do not expect the prices of this cryptocurrency to decline any time from now. According to statistics released by CoinCheckup, the prices will increase rapidly from 2018 to 2021. For instance, if the firm is experiencing a 1% previous growth per annum, there will be a $0.23 raise from $2.95 in 2018 to $3.18 in 2021.

However, when the coin platform experiences a 100% average growth per year, the value of a MonaCoin will be available for $10.17 as at 2018 to high of $451.18 in 2021. Well, it is evident that the price of MonaCoin will steadily increase from its current $2.9078 to even higher value. With stiff competition in Cryptocurrency market, we expect to see more.

Posted by: Erin Stax
View more posts
Tags:bitcoin, cryptocurrency, monacoin
Why Is The Price Of MonaCoin Skyrocketing?
0 out of 5 based on 0 user ratings