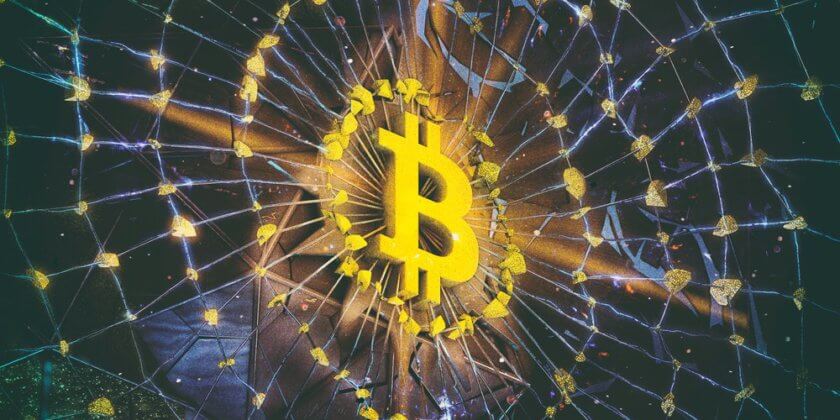 1 votes
Comments Off on The problems facing Bitcoin

There is no new tech that the designers can say does not have a flaw. Tech as a continually evolving concept with that most of the time, even the designers won’t tell you what they hope it will look in the end. Take Facebook, for instance, the designers said it was initially created just as a campus social site but has grown into one of the biggest companies in the world. Bitcoin is the same the potential is there, but it has flaws. 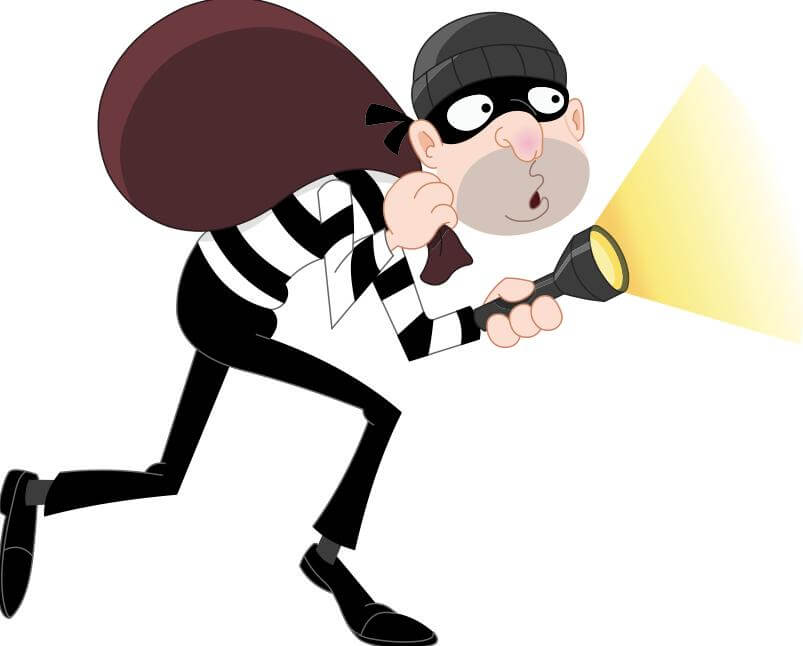 Many argue that the anonymity provided by Bitcoin is a feature and not a flaw. You cannot know who sent or received the money. But many argue that this is creating an online crime hub. No amount of tracing the Bitcoin trail will identify the users, and therefore people like terrorists can purchase what they need online knowing they cannot be traced.

At the moment there is no clear solution to this problem as anonymity is a build in feature in the Bitcoin system. Only hoping that all people in the world are good people just doesn’t help either. This is certainly the biggest problem Bitcoin is facing today.

At the moment very few countries are regulating crypto currency. At the same time, such regulations are viewed as a way to centralize Bitcoin. States who are controlling Crypto currency are termed as being hostile. But without proper regulation, not many people can use or access Bitcoin losing its growth potential.

Proper regulations on a global scale should be made. Since Bitcoin is a global phenomenon, then the regulations should be worldwide as well. Each country having its own set of rules may be more detrimental than the current situation of no regulations at all. With a global setup, Bitcoin use can be made easy, and acceptance of this currency can also be quicker.

Bitcoin has experienced an almost 4500% growth since its conception in 2009. Suffice this remarkable rise the problem is the coins volatility. It can fluctuate quite often giving investors cold feet to invest.

More knowledge is required about Bitcoin and other crypto currencies. One of the biggest causes of volatility is lack of knowledge. If news about crypto currency comes out people quickly get scared and pull out of their investments leading to significant falls. Something as small as a twit from “crypto currency” experts can cause major shifts in the crypto market. By people understanding Bitcoin better, there is a better chance of stabilizing it.

Also look at: Will Cryptocurrency take over cash money?

Very few retail shops use Bitcoins or other forms of crypto currency. The main reason is that they know very little about crypto currency and trust it even less. But for Bitcoin to be used and accepted the first place it must penetrate is retail stores.
Bitcoins take a few seconds to be transferred, but almost one hour to be confirmed. Many store owners know that it is much better to wait for the time for your money to be confirmed, but how many people will wait that long in a warehouse for this process to be complete.

Online retail shops should first embrace the currency. This is easier because the customer does not have to go physically to the store, hence the one hour waiting period is removed.

Also, better Bitcoin transfer apps should be built. By doing so, you will encourage more people to embrace crypto currency.
Crypto currencies are still evolving, and a great solution would make these transactions faster by abandoning the mining strategy like the Universal Blockchain system.