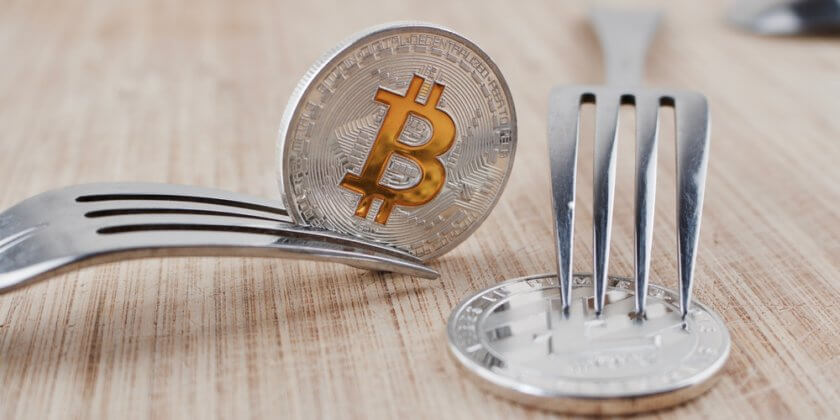 1 votes
Comments Off on Bitcoin Hard Fork What is Bitcoin Cash?

As you all know bitcoin recently Split! The SegWit fork looming over the crypto world held a lot of anticipation in the hearts of us all. Now that it has come to pass, lets take a look.

Bitcoin birthed Bitcoin Cash. In other words anyone who held Bitcoin received the equivalent of their Bitcoin holdings in Bitcoin Cash. Why was Bitcoin Cash created? The bitcoin community after years of debate wanted to increase Bitcoin max block size limit . The block size of Bitcoin is 1 Megabyte while the Block size of Bitcoin Cash is 8 Megabytes making Bitcoin cash much more adaptable to the masses. This larger block size gives Bitcoin cash the ability to have a faster network time and lower fees… But! While attracting up to 40% of Bitcoins miner Bitcoin Cash has become increasingly difficult to mine even more difficult then Bitcoin.  Thanks to a protocol that increases the mining difficulty after hitting a certain number of blocks. Sending most of its freshly gained miners running for the hills. Now Bitcoin Cash has a block time of 6 + Hours.

What is the future of Bitcoin Cash, is it dim or bright? Was the split the right thing to do? These are the questions we ask. As of now Bitcoin itself is doing Amazing . With a huge increase following the fork. As for Bitcoin cash, as a brand new cryptocurrency in comparison it is doing great. But what does the future hold.