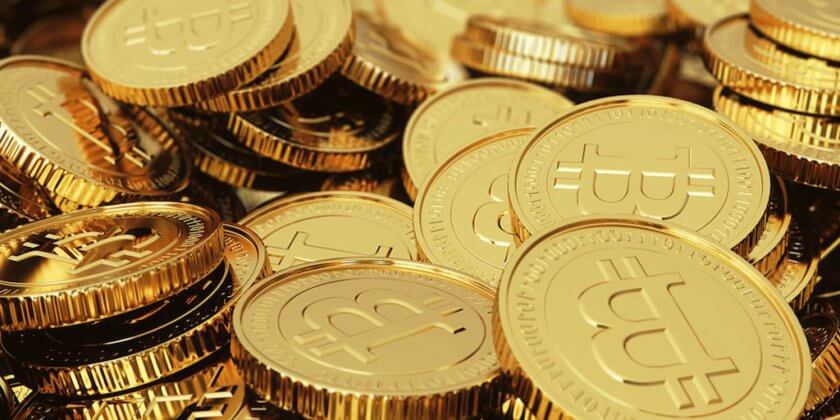 Not many see it now, but crypto currency will be marveled in years as one of the best inventions of the modern time. Many people are still very skeptical about Bitcoins, but that is fast changing as people start understanding what this digital currency is all about.
But it is critical to comprehend why crypto currency was invented in the first place to figure out why it is so important today.

1. Traditional Money is controlled by a few

Many Game of Thrones lovers will admit that at the beginning of the series, the Lannisters were the most powerful family and not the king. The people were given the illusion that the king was in charge, but in reality, he was the Lannisters puppet. But why were the Lannisters so powerful? The simple answer is, they controlled the money and hence held all the power.

Modern society is not so different from this medieval time. Today it is widely accepted that the elite and wealthy control the world and not the government. This may seem a major conspiracy theory, but if you look at the detail, it is truer than fiction. If a government needs money, it goes to the bank and borrows the cash, so who is actually in charge the bank or the government? Whoever controls the money controls the world.

Crypto currency looked to stop this and put the power back to the people. Any individual meaning does not own this digital currency no one is controlling it. This makes crypto currency market free and fair, allowing everyone to indulge as an equal party.

2. No inflation with Bitcoins

Inflation is literally the dilution of currencies. With traditional money when there is a deficit of the currency the federal bank simply prints more. If the government needs a bailout, the central bank prints more notes. In the end, the market is crowded by notes which have the same value as the original number of bills but, just more paper.

Credit cards were invented in the 1940s, way before the creation of the internet. But not much has changed by credit cards since then making them very insecure today. All you have to do is search online for credit card numbers, and you will get millions of numbers. The worst thing these sites are not even on the dark internet just your regular everyday internet.

Crypto currency was specifically created for the internet and has been designed for online security. It makes it much secure to use crypto currency online as you do not share your info with the web.

Change is inevitable, especially on the net. With so many people doing transactions online it is only fair that they get the best way to move their money.