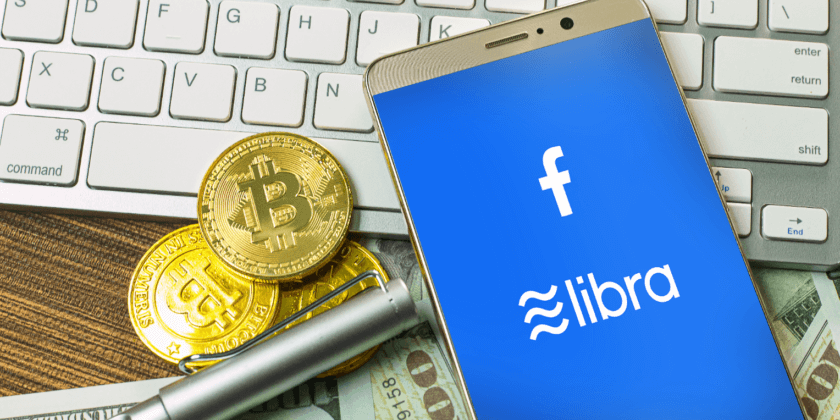 Comments Off on Why Libra doesn’t consider Bitcoin a threat

There was a lot of media coverage when Facebook launched Libra. Many people believed that Libra would be the entity to distort the current hold Bitcoin has in the current crypto market.

The financial backing Libra has included 21 other significant cooperation apart from Facebook. One of the biggest backers of Libra is Mastercard, who has since backed out because of intimidation from the government.

But even with this in play, many investors still felt that Libra would be the next big player in the market.
However, David Marcus Head of Libra has come out an equivocally said that Bitcoin is not a threat to Libra because they do not offer the same service. 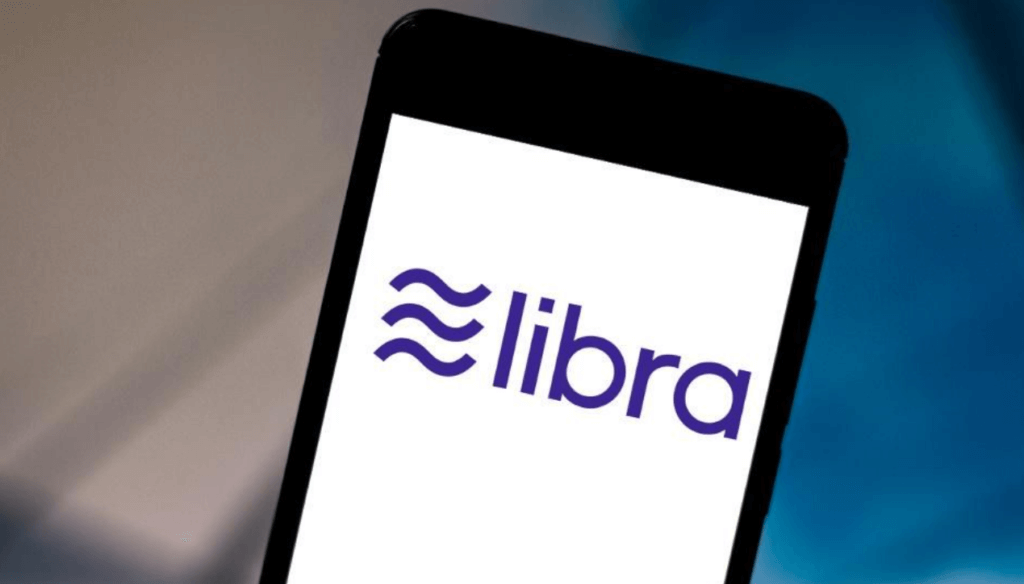 He said that Bitcoin could be considered as digital gold because it is a great way to store value. But on the other hand, he did not view Bitcoin as a currency.

His biggest argument was that the coin is quite volatile and does not make any sense to transact with it. He says that imagine sending money across the globe using Bitcoin. The moment it gets to the recipient, it has lost 20% of its value.

Such volatility will discourage many people from using the cryptocurrency.

He did, however, admit that it is a great asset to hold, just like gold, with the hope that it will grow in value.
Why David Marcus feels that Bitcoin does not threaten the dollar

Many people have been taunting Bitcoin to overthrow the dollar for a long time now. But in reality, it has been in existence for over 11 years with no signs of accomplishing this goal.

David Marcus argues that if world governments had considered it a significant threat, there would be stronger regulations instore by now.

But Cryptocurrency enthusiast would know that the reason why the coin is not regulated is how it is structured.

There is no board, no one to summon to parliament in case they need to reprimand the company for their actions.

In reality, Satoshi Nakamoto is a fictional character, much like superman or freedom of expression.
But David Marcus argues that this has never stopped the US government from embossing a ban on something.

They are arguing that the Bitocin situation in Europe where they have strength measures against crypto currencies is a significant indicator. If a government wants something banned or regulated, they will make it happen.

He insists that the reason Bitcoin is not regulated is simply that it is not viewed as a threat to the US currency or any currency for that matter. It is considered to be an asset.

David Marcus says that the government intimidated Libra. This is because they feel that the platform actually has a fundamental base to threaten the dollar.

So is there any Similarity between Bitcoin and Libra

The similarity between Bitcoin and Libra is that both of them use Blockchain technology. But that is as far as it goes.

Bitcoin is a digital asset and is a great commodity to store value. While Libra is more of a platform and a currency to accommodate world currencies rather than replace them.

Posted by: Alvin C
View more posts
Why Libra doesn’t consider Bitcoin a threat
0 out of 5 based on 0 user ratings