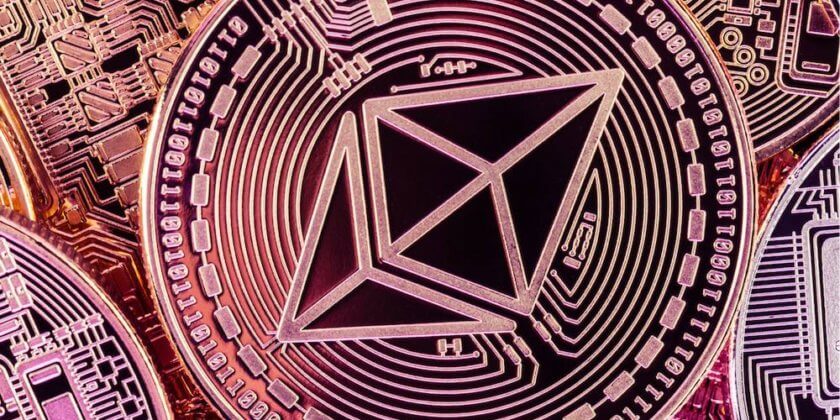 Africa has one of the fastest developing economies in the world. It is no surprise then Ethereum has decided to focus on the continent as it looks to develop further. Ethereum, through Bloceducare, is training over 500 Nigerians to become Blockchain developers.

There are over 30 million software developers on the planet. Out of this number, only a couple of thousands have focused on Blockchain development.

This is why they are so keen on developing more Blockchain developers.

They understand that the more developers focus on the blockchain, the more apps that can be built. And in the end, the more stable the Ethereum chain will become.

Even though the value of Ethereum has dropped drastically, many experts see it as the bases and the future of blockchain technology.

While Bitcoin is seen as an asset, Ethereum is seen as the base of everything cryptocurrency.

With more and more businesses gearing to join Blockchain technology. The premises of Ethereum to be base at which they build their tech is evident for all to see.

“The ‘500 Ethereum Developers’ Initiative’ by Bloceducare is highly recommended. It will go a long way to complement similar efforts and programs being undertaken by other stakeholders in the space and agencies of government.” Said Yaliwe Soko, chair, United Africa Blockchain Association (UABA).

Why Blocedure is focusing so much on Blockchain developers 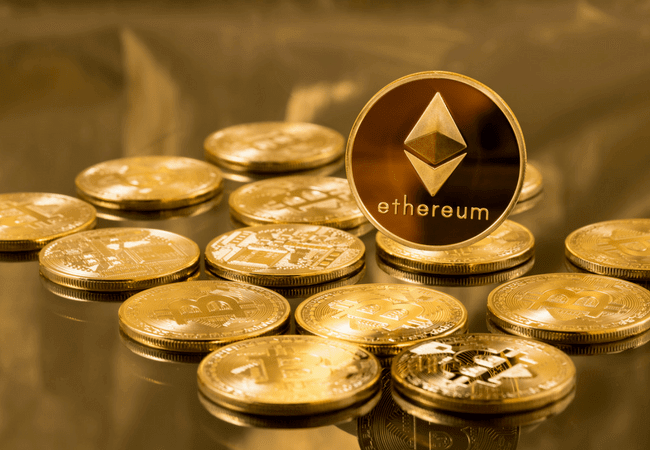 The company aims to create 1 million blockchain developers globally. And their initiative has transcended across continents. They have targeted countries with a low GDP hoping that more people from these countries can develop their blockchain development skill, which can help them escape poverty.

The company is a non-profit organization that aims to support people who would like to use tech to better their lives.

Even though the initiative in Nigeria is aimed at developing new Blockchain developers, Blocedure has set it up so that the three best developers win $1000. Another five developers will get $300.

If Ethereum can accomplish its task of getting over 1 million Blockchain developers on board. They are well on their way to creating Ethereum as a platform to change how people perceive blockchain.

Posted by: Alvin C
View more posts
Tags:cryptocurrency news, Ethereum
Why Ethereum is focusing on Africa for Blockchain developers
0 out of 5 based on 0 user ratings