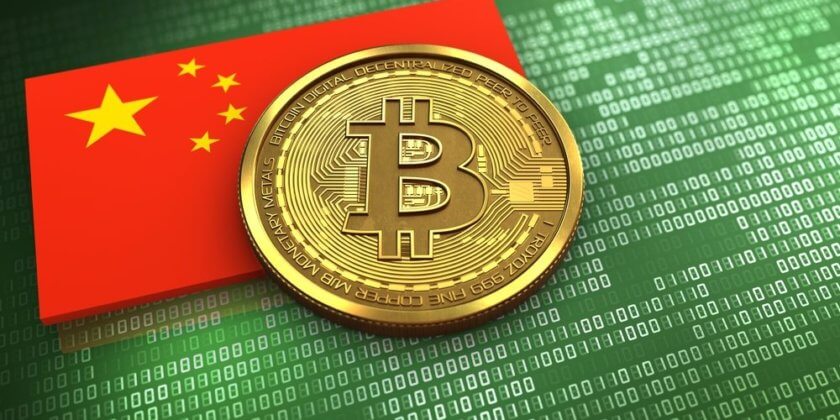 China is one of the most tech, progressive countries on the planet. They heavily advocated for the tech behind cryptocurrencies, Blockchain, but called for stronger regulations again coins, especially Bitcoin.

But after President Xi recently called for China to take the lead on the “core technology” in cryptocurrencies, Blockchain. He says that his government is ready to invest in the technology and support it.

After Xi’s speech Bitcoin experienced a 24% rise, which is the biggest rise in its value since 2017, this was the fourth biggest gain of any commodity in history. Furthering the point that China is indeed at the forefront of Blockchain technology.

What this means for Bitcoin and other coins

President Xi has a history of supporting Chinese investors in the past. Not just in cryptocurrencies but all other assets. These have led to china investing in many sectors in their country leading to big manufacturing plants that have led to china skyrocketing their exports.

These investment pattern has continued after Xi’s declaration of support in the blockchain.

Chinese investors have quickly invested in blockchain-based companies. And this included Bitcoin.

Financial analyst insists that investors will even invest in companies marginally related to blockchain as there is clear potential in the industry.

Bitcoin is the biggest cryptocurrency in the world, will be one of the biggest beneficiaries of the surge and Xi’s declaration.

But it is not just Bitcoin who will see a surge in their value. With Xi’s directive, more Chinese investors will invest in their coins. These have already led to a gain in value for some Chinese’s based coins by almost 500%.

Coins such as NEO and Quantum are some of the biggest cryptocurrencies in Asia. After the announcement some Asian investors came out and declared that they would only invest in china-based coins.

What Xi’s announcement has done on awareness of cryptocurrencies 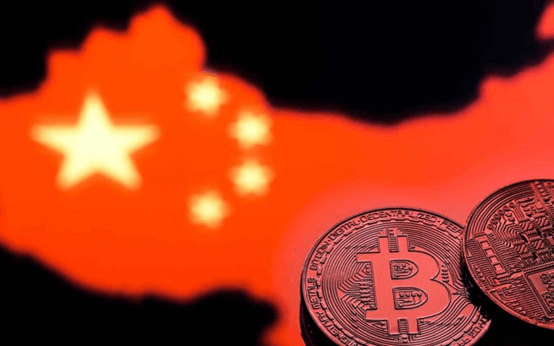 After China’s president made this speech, there was a big spike in the search sites in regards to cryptocurrency. This was particularly noteworthy on Baidu, the largest search engine in China.

Such a spike in interest only helps to increase awareness in the niche. Google as well noted also quite an increase of interest. Such interest was also a big reason why Bitcoin’s value sore so high. Much like back in 2017.

For a long time, there have been talks for regulation in the industry. But many argue that this would go against everything that Cryptocurrencies stand for. However, China is now at the forefront of creating ng regulations.

China sees cryptocurrency being part of its currency setup and regulations would provide a stepping stone. China is also researching how to launch a national digital currency with Blockchain as its base.

The simple answer to this is no. In fact, it will do the opposite. Bitcoin is still the largest cryptocurrency, and nothing looks to exchange that.

“The positive comments from the Chinese leader will continue to support the broader crypto prices to maintain at current levels,” Andy Cheung, head of operations at Malta-based OKEx.

Bitcoin, therefore, will continue to take advantage of the excitement in China on Cryptocurrency and continue to dominate the market.

Posted by: Alvin C
View more posts
Tags:bitcoin, bitcoin news, blockchain
How China’s aggressive stand on Blockchain will affect Bitcoin
0 out of 5 based on 0 user ratings