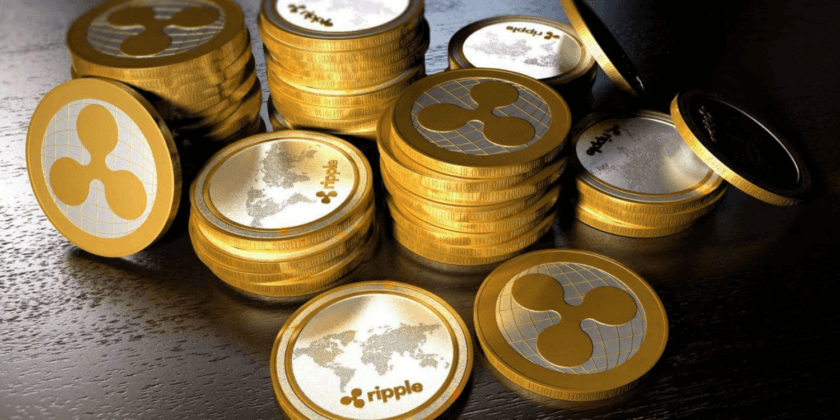 Comments Off on Which cryptocurrencies will grow the fastest in an investment duration of 1 year?

Cryptocurrencies are now taking over the world with their extensive use as a mode of payment in various platforms such as online shops, live betting, and purchase of land. There are multiple kinds of cryptocurrencies ranging from the giant Bitcoin, Litecoin, Ethereum, MonaCoin, and Ripple. But some have more promise that other even though surprisingly the ones with the most potential are actually the best known ones.

The following are the cryptocurrencies that have a high potential of increasing their growth in a year. 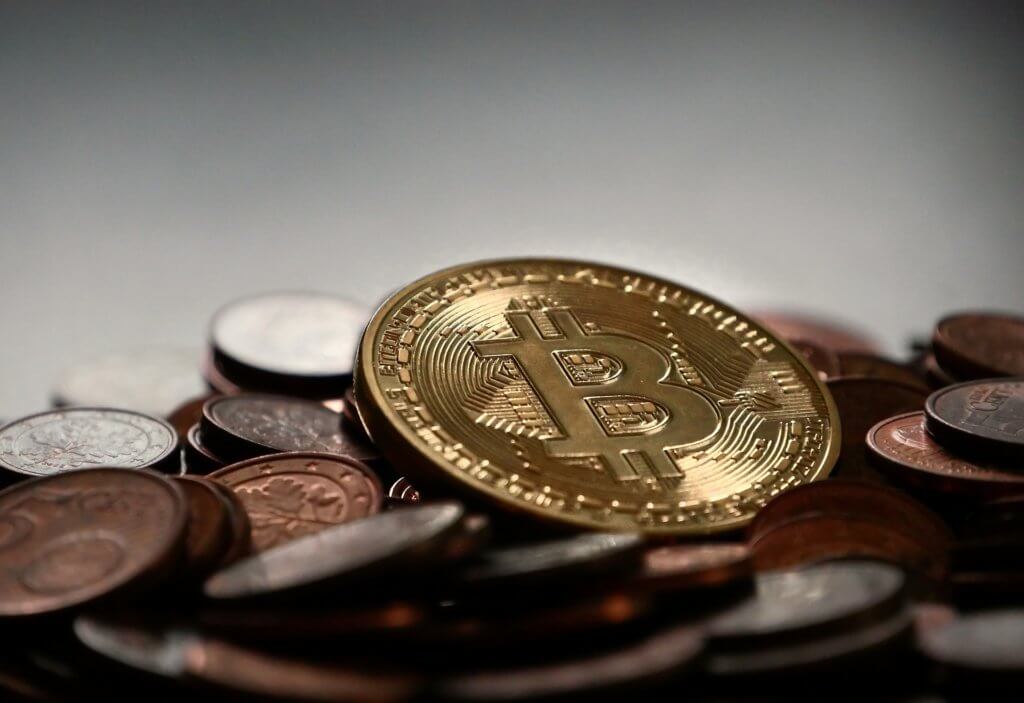 This new target stands for 92% increase from its previous forecast price. It offers Bitcoin with an upward scale of 40% from its current value of $8200.

With the constant increase in the volume supplied to the market, 2018 will be a brilliant year for Bitcoin considering their precise market participants. Additionally, with their continuous development and modification of Rootstock and Lighting Network will bring positive publicity to the coin currency.

Ethereum is second most advanced crypto currency after Bitcoin. Currently, Ethereum’s market control is heading towards 20% of Bitcoin’s, and this just means that the firm can achieve a lot in a year. Currently, the number of transactions on the Ethereum’s platform network is increasing compared to those of Bitcoin.

This trend is expected to increase with the inception of advanced developments like Z-Snarks that will create opportunities for new decentralized applications.

Ethereum is targeting a coin price of $395 and $421. It will be achievable by breaking out and closing an opposing line that they have been facing at the downtrend of their symmetrical triangle. 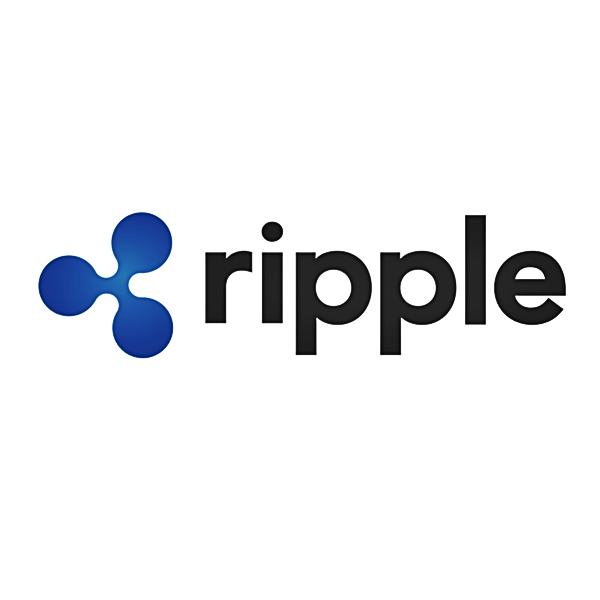 As  of November 16, 2017, the price of a Ripple was $0.227713. According to Cointelegraph.com, the regular cost was forecasted higher considering that the firm had managed to cross both moving averages and the downtrend line. Ripple can comfortably handle a rise to a level of $0.30 in a couple of days hence, managing to achieve a 50% profit margin from this position.

According to statistics released by CNBC, July 21, 2017, ripple managed to achieve a total increase of 4000% in the first half of 2017. The firm has recorded an entire worth of $11.06 billion transactions in the second quarter of 2017. Apart from that, the

crypto is currently listed in over 30 exchanges. With an ability of processing over 70,000 operations in a single second, Ripple XPR is expected to achieve more by mid of 2018.

It is the third most successful cryptocurrency behind leaders Bitcoin and Ethereum. Bitcoin Cash is on the verge of resuming its current uptrend. There are high expectations of breaking out of two resistances at $1,400 and $1,549.With this successfully achieved, the Bitcoin cash is forecasted to sky-rocket towards $1,825 and $2054.9.

Coindesk confirms that Bitcoin Coin had reached a price of $700, from the initial $300 as at August 18, 2017. This significant fluctuation has been caused by an increase in the volumes currently in exchange. Over a couple of months ago, there was a total of $2 billion and $1.2 billion worth Bitcoin cash traded in three South Korean exchanges, i.e., Korbit, Bithumb, and Coinone – according to information shared by CoinMarketCap.

With the constant advancement in the cryptocurrencyc world, the above firms will manage to achieve maximum investment in only a year. It is considering various factors such as the ability to inhibit resistances that cause severe downtrend.

Posted by: Erin Stax
View more posts
Tags:baseberry, bitcoin, bitcoincash, bitcoingold, litecoin, Ripple
Which cryptocurrencies will grow the fastest in an investment duration of 1 year?
0 out of 5 based on 0 user ratings