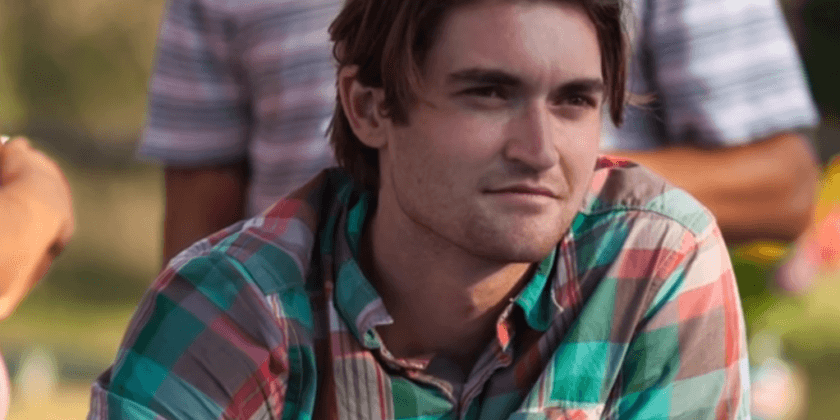 Comments Off on Crypto scandals you should know

Cryptocurrency has developed a bad reputation for being a good way for people to do fraudulent activities. But most of the cryptocurrency community agree’s that anonymity is more of an asset than a misgiving. But such events have happened, and it will be important to look at them to help prevent such activities in the future. 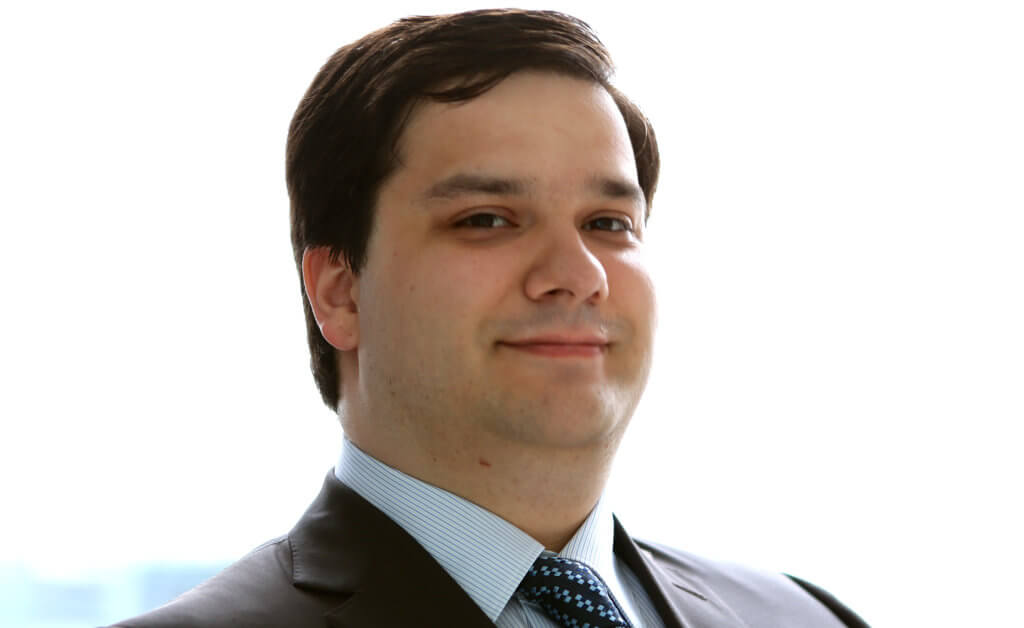 Check out: The problems facing Bitcoin

Mark is a perfect example of people in power taking advantage of a situation. He reminds me of old movies where robbers would invade a bank, and the manager would slip in his pocket a few bank notes hoping that his theft would still be blamed for the robbery. But for Mark, He did not take a few bills instead moved $1million to an account in his name during the chaos.

In February Mt Gox a Japanese company that controlled over 80 percent of Bitcoins was hacked, and it lost over 850,000 Bitcoin at the time worth over half a billion Dollars. The company also lost $21 million. At this period Mark Karpelès Was the chief manager and took this confusing to inflate his bank account with $1 million and moved $3 million from customers’ bank accounts to his account.

But Mark Karpelès was caught and is pleading not guilty. If convicted, he will spend five years in jail. 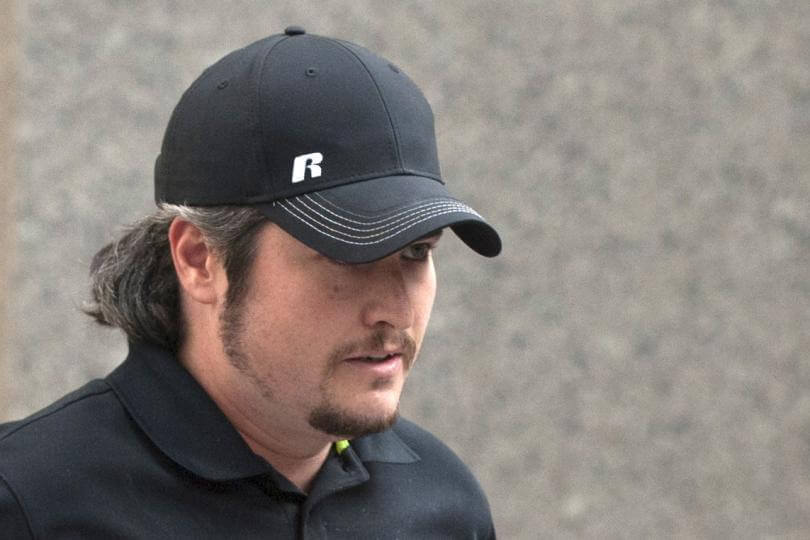 Trendon decided to go old school with his fraudulent activities and used one of the oldest Ponzi schemes to rip off people. He asked people to invest in his company and “promised them” a 7 percent profit every week on their “investment.”

He managed to accumulate over 7 percent of the Bitcoins in circulation at the time worth almost $900,000. He used the classic pyramid, Ponzi scheme where he would use new investors’ money to pay off old investors who would then vouch for him and get more people on board after they had early investors were making money. This then lead to a continuous loop until he did what all Ponzi scheme’s do: spend all the money and break the loop.

In the end, he was arrested and told to pay back $1.2 Million to his investors and forfeit another $1.2 million. He pleaded not guilty, but quickly changed his stand and is set to receive a one and a half year jail term. 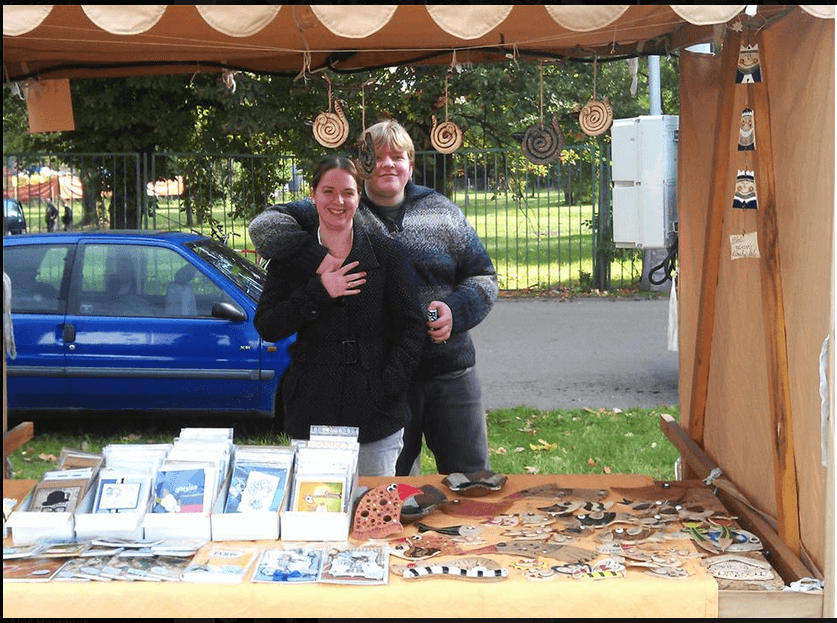 The owner of Sheep Marketplace a dark net company that traded Bitcoins, Thomas Jiřikovský, pulled off one of the biggest cons in Bitcoin history. His company controlled over 900,000 Bitcoins at the time. But he found a weakness in his system and removed over 5400 Bitcoin valued at $40 million at the time.

Due to the nature of Bitcoins and how little people knew about Bitcoins back in 2013, it took quite a while before people discovered who had made money. Thomas Jiřikovský would have gotten away with it as well if he did not try to launder the money by buying a house worth $8 million. He had managed to create phony companies that claimed to convert Bitcoins to real money, and it was the perfect front to launder the money.

He soon shut down his company Sheep market after most of his customers lost their money and Bitcoin. 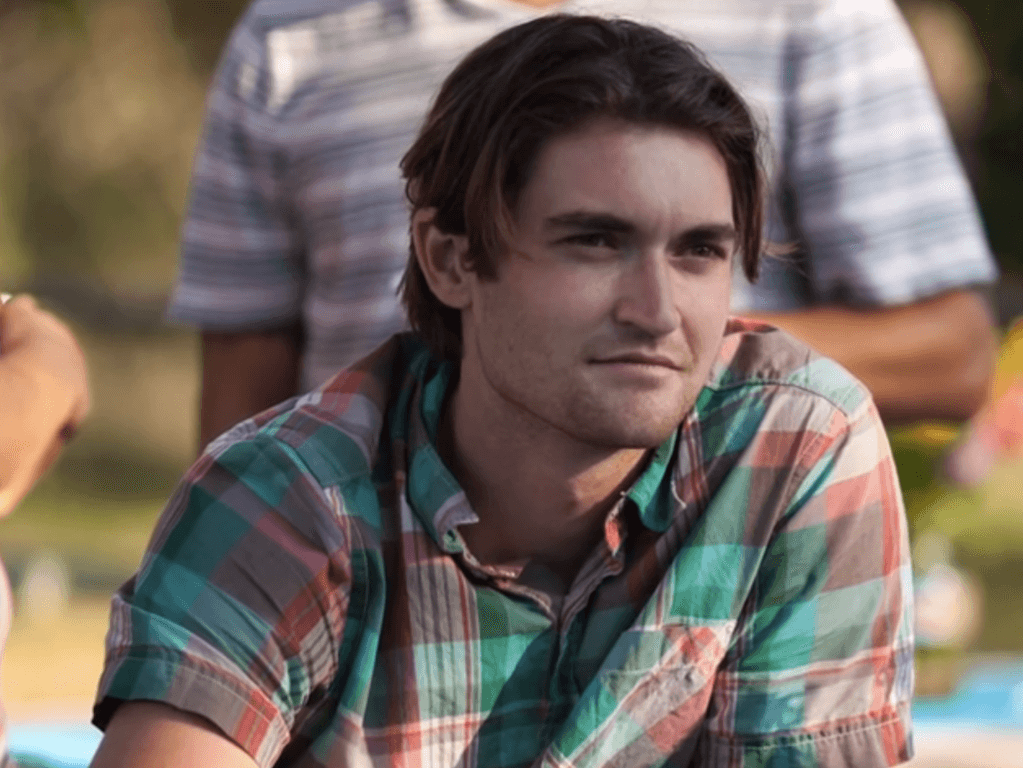 Check out: The richest investors in cryptocurrency

Ross is by far the most known Bitcoin-related criminal. He is the founder of Silk Road a website that used Tor servers and Bitcoin as a means of hiding all their activities. Tor servers at the time were the best way to hide once IP. Hence, no one would know your IP address or your location. While Bitcoin provided a way to purchase and sell services while remaining anonymous.

Ross Ulbricht Created Silk road, a marketplace where people would buy drugs, and other illegal things and remain anonymous. But Ross Ulbricht after staying careful for so long made an error by connecting his Linked in profile statement with Silk Road which combined the words to Silk Road forums. His computer was hacked after two agents were distracting him by pretending to have a lovers quarrel. Another officer took Ross Ulbricht and copied all his Data. This eventually led to the capture and life sentence of  Ross Ulbricht

From most of this fraudulent case studies, it is clear that suffice many people claiming on how easy it is to use Bitcoins to do fraudulent activities; it looks that regular hackers may have a difficult time as only people with significant access to these websites have been able to pull off these heists.