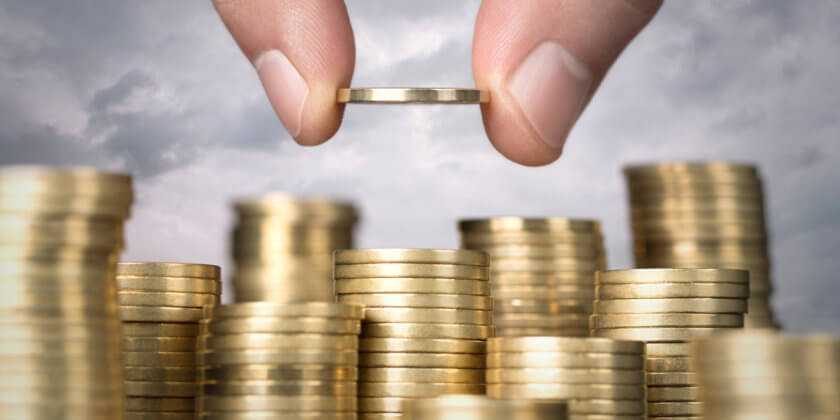 Blockchain technology is a digital ledger where all crypto currency transactions are placed, and all users can easily access the info. It also allows for anonymity, giving you security while making the transactions open. This concept is what has lead to crypto currency being referred to as decentralized as there is no real central point the money goes.
With such great strides in tech, many people are thinking of other places Blockchain tech can be used. 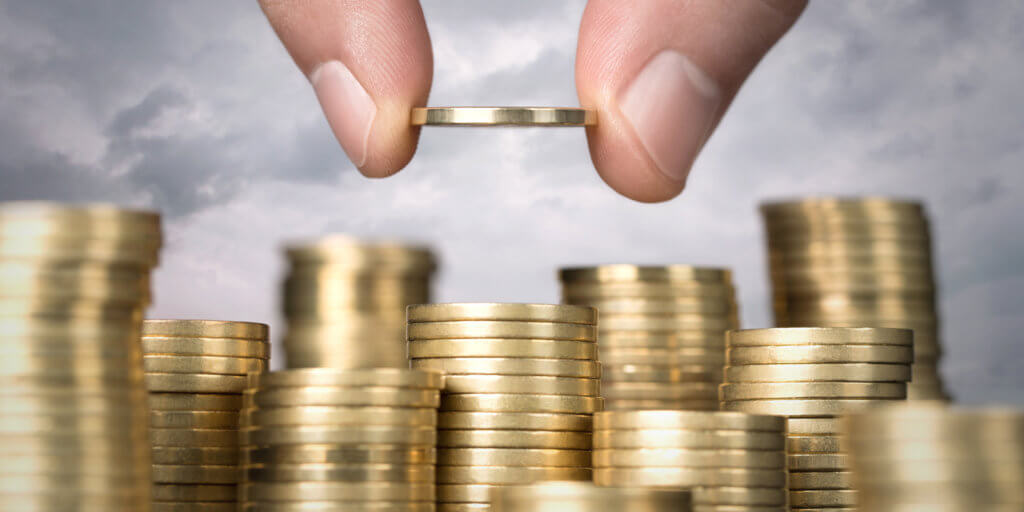 If you can’t, beat them join them. The banking section is the first and most realistic point Blockchain technology can be utilized. But with banks having a very centralized system, it would be hard to see how this goes. But the first significant step tries to make the bank internally decentralized before expanding to other banking sections.

Identify and signing in

Logging in is considered as one of the most insecure systems, and yet it is the widest spread. Hackers access personal information every day because it is so easy to crack this code. But with the blockchain system, this can change. First logging in would remain anonymous. And if anyone somehow managed to log into your site, you could easily track them as the information is readily available on the blockchain ledger.

Perhaps the second most centralized thing after money is cloud storage. Today cloud storage has become wide spread, but its centralized nature means that using it puts you at tremendous security risk in case hacking occurs. With the blockchain system, cloud storage can be decentralized improving the security. 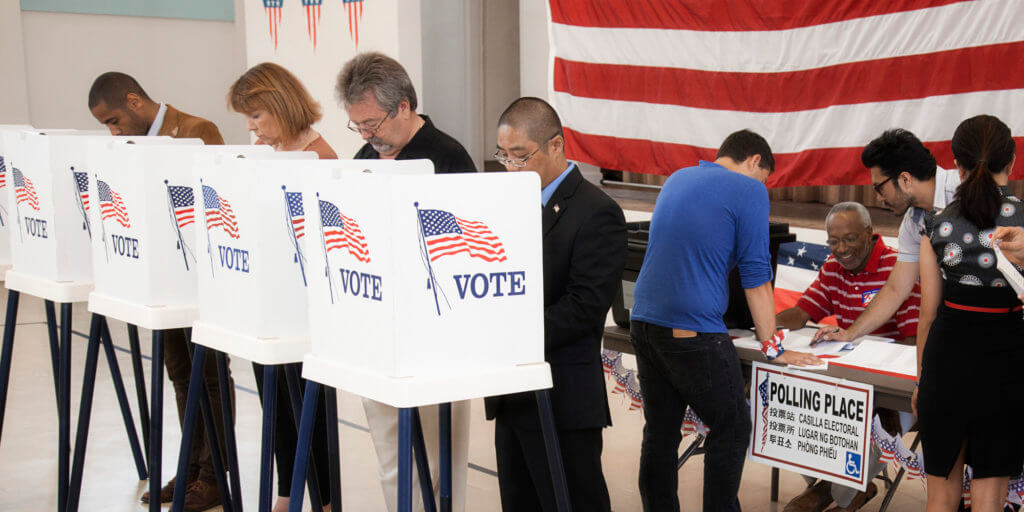 Digital and online voting is now a reality. But even from the previous US election, the online voting can be easily compromised. In 2014, Liberal Alliance, a political party in Denmark showed the world the first glimpse of using blockchain tech to vote. The anonymity of the secret ballot remains, but there is less probability of rigging as all the information is not stored in a centralized server like traditional elections.

IoT is probably the second biggest thing in tech today after crypto currency. IoT just means the devices are talking to each other. That is, your fridge can talk to your TV and vice verse. Your TV can tell the microwave to warm some food when a particular show starts, perhaps Game of Thrones.

Samsung is in the for the front in this tech. But again the biggest problem they have is that the devices do not talk directly to each other, but instead the info from one device is sent to a server which then actually the info to the second device. But with Block chain tech this chain is broken, and devices can communicate directly.

Also look at: The ripple effect of using crypto currency

The area of health is a vital cog in any society. Even with some of the best doctors, some hospital is very inefficient. Tim wastage and inaccurate information have become a major and fatal problem in hospitals. This is often because the patient information is not often enough or unavailable.

Doctors will look at Blockchain tech to decentralize the info. The information will be open to all physicians and all hospitals. That means if you go to one hospital today and another tomorrow all the info from your previous visit to the other hospital will be available to the new doctor.

Musicians have been crying foul for a long time, especially as far as their royalties are concerned. Middlemen companies take a huge cut from the sales. But the blockchain tech promises to break this cycle and allow the musicians direct access t to their fans with no in between company to suck the royalties.

It is clear that almost any business would be better off with blockchain tech in use. But with the tech still in its infancy stage, it can be twisted in any direction making it acceptable for all industries.