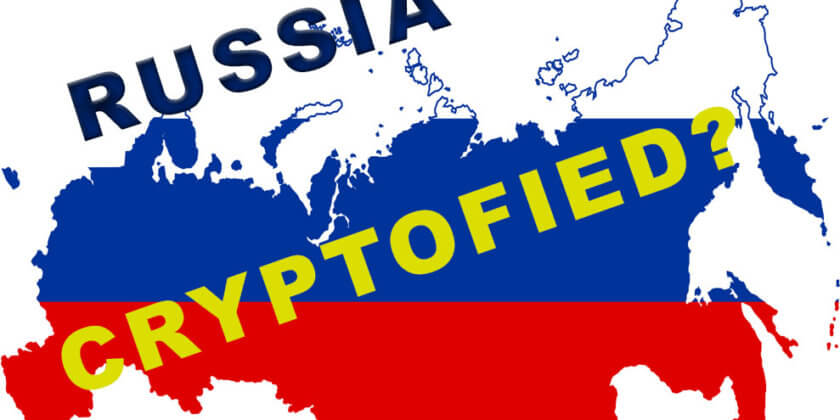 Oil is probably the most powerful thing on the planet, Its supplies 70 percent of our power and electricity. Cars run on oil byproducts, and so do most machinery. In fact, all motor is tired of oil in some form and shape. It is therefore not surprising that the most powerful nations in the world trade in oil major.

What is surprising is that one of the most oil based economies in the world is starting to invest more in crypto currency than oil.
Putin is many things, but a fool he is not. With many countries coming in to reduction of pollution measures, Putin has seen it is better to rethink his country’s strategy early. Oil is a major pollutant, and the only way countries, see any realistic way of stopping pollution is by reducing fuel use. 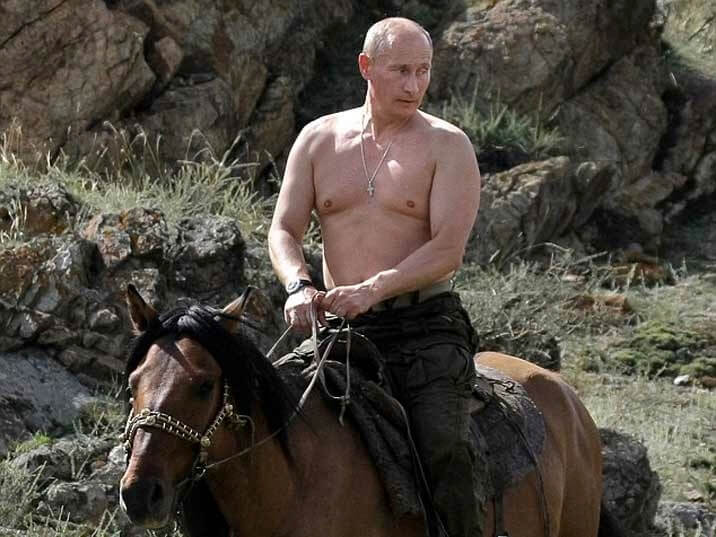 Vitalik Buterin is the founder of Ethereum the second biggest crypto currency in the world. Many believe that Ethereum has far much more potential that Bitcoin due to its basic framework. With Vitalik Buterin being a Canadian-Russian the meeting between Putin and himself was easy to set up.

It was believed that Vitalik Buterin convinced Putin to move the economy towards crypto currency. The biggest rumor to come out of this meeting is that Putin was advised to move Russia money to Crypto currency in the next ten years.

Crypto mining farms as big as a football field

Dmitry Marinichev is an adviser to Putin of digital currencies. He owns a large crypto company almost as big as a football field with hundreds of computers at work for his clients.

Dmitry Marinichev is only 29 years, yet he has emerged enormous wealth in his short time in the crypto market. He has now invited investors to come in with $100 million to create a new Russian mining chip for Crypto currency. He did not explain much about the chip other than it will be a Multiclet.

Russia, in the beginning, was very harsh on what they called money surrogates. But with the profits, the country has seen they have softened their stand, but still believe in regulation the digital currency. They are particularly interested in the blockchain technology that they see would be implemented in other areas such as in the medical area where the blockchain tech would be used to share patient info. The bill is far from ready, but it is believed most Russian leaders are strongly in its favor, meaning it is only a matter of time.

The Russian government is the first to move so quickly to regulate crypto currency many believe that such actions show that Russia sees crypto currency as oils predecessor.