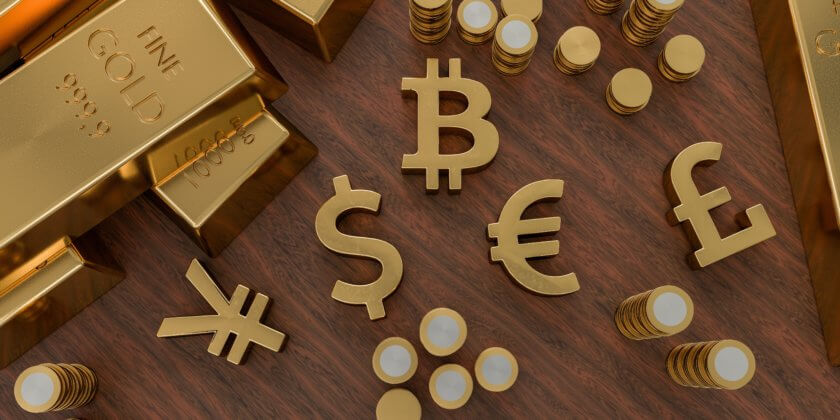 We all use the internet today. In fact, it has become a basic need primarily. Some people even go as far as avoiding visiting places like restaurants if the place does not offer the internet. But Intent regulations and net neutrality have not been easy to regulate as many other virtual things.

Due to competition some broadband companies my liaise with businesses to help this company gain an advantage over its competitors.

Net neutrality can be defined as internet fairness. It states that all data on the web regardless of the source should be treated equally. But the government has proposed a bill that would seek to destroy this fundamental right. The bill states that internet providers can receive money from companies and essentially fasten the delivery of the company hence shattering net neutrality.

In essence, Facebook can pay At&T to speed up their site meaning a social media platform like Twitter would lag behind. Knowing how much people value speed, large enterprises can simply pay big bucks and small companies would die off.

This is the most obvious way companies would move to distort Crypto currency sites. Internet speed is complicated, and often the ordinary user does not understand it. If they find a site is slow, they often blame it on the website itself rather than their internet provider manipulating speeds. They will quickly move on to another site.

This again is a tricky move that will leave the user thinking that it is the site itself that has a problem and would rarely blame their internet providers. 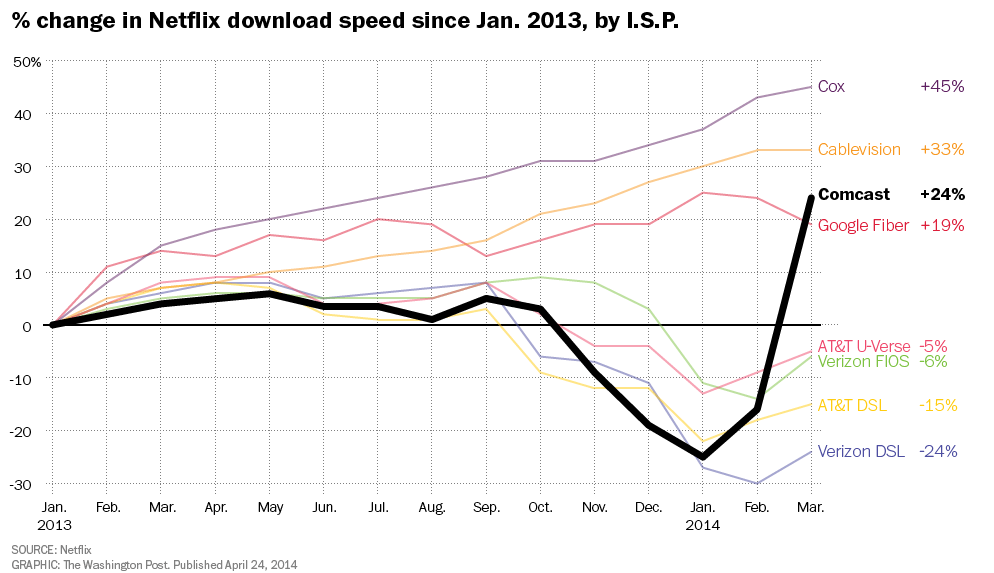 Comcast I one of the biggest internet providers in America. But in an attempt to make Netflix pay them for the live streaming their clients did, Comcast slowed down Netflix downloads speeds and eventually twisted their arms to get them to pay. Many thought that this was unethical, but no law prevents them from doing this.

Google wallet was essentially a digital currency; it works like PayPal. But in the beginning, it was heavily sabotaged and blocked by AT&T Sprint and Verizon. This was because all these companies had stakes in Isis a service similar to Google Wallet.

In 2009 AT&T locked Skype services on the iPhone with no clear reason why they did it. It is believed that they thought people using Skype on the go were interfering with other people’s privacy and hence had the right to play God.

In all these cases the internet provider slowed or blocked some sites for their gain, which gave an unfair advantage to another company. With Crypto currency on the rise net neutrality should be firmly upheld.