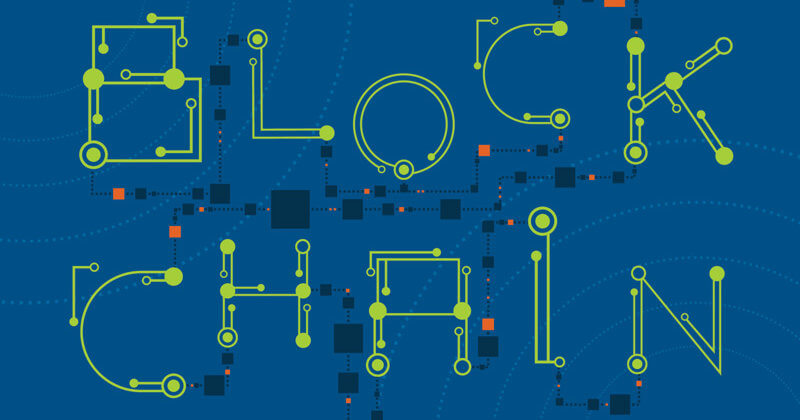 3 votes
Comments Off on What is a blockchain?

A blockchain is a ledger that tracks transactions in real-time. What makes it different from other ledgers include where it is stored, how its users update it and its applications. Blockchain is also the first true public ledger as anyone can read and write on it.

When you withdraw or deposit money with a bank, the teller updates the bank’s ledger to reflect the changes. As an account holder, you can only read the ledger as a bank statement. You don’t have the powers to change its details. Only the bank has powers to change the content. The bank also has the sole custody of the ledger on its servers.

With blockchain ledger, however, no one person, company or institution has exclusive authority to access, read or write on the ledger. In fact, no one server has the custody of the ledger. Instead, a network of independent computers running a particular core software collaborate to maintain the ledger.

Each of the computers on the peer-to-peer network has a copy of the ledger. Every time a user makes a transaction, the network agrees through a consensus on its validity. If the transaction meets the requirements in the core software, the network adds it to the ledger. And every computer syncs its copy to reflect the new status.

But how does the network arrive at a consensus on the validity of a transaction?

Every computer will put together new transactions in a batch known as a block. Then it proceeds to find a mathematical value from the data in the block. Finding this value is a competition amongst the computers in the network and it is known as mining.

The computer that is the first to find the value will have its batch or block accepted by the rest as the next official edit to the ledger. Changes by the winning computer are, however, only acceptable if they meet all the conditions in the protocol (core software). Otherwise, the network will reject or ignore the changes and accept those by the computer that came second in the mining competition.

The blockchain gets its name from this addition of new transactions to the ledger in batches known as blocks. The block join to form a chain hence a ‘blockchain’.

Applications of the blockchain

The primary use of the blockchain is to keep track of digital currency transactions on a peer-to-peer network. Its ability however to allow multiple independent computers to agree on single truth without the intervention of a central authority, makes it useful in many other ways.

For instance, it can serve as a virtual machine that executes smart contracts or self-executing agreements written in code. Smart contracts can automate many processes in business, public administration and even social interactions.