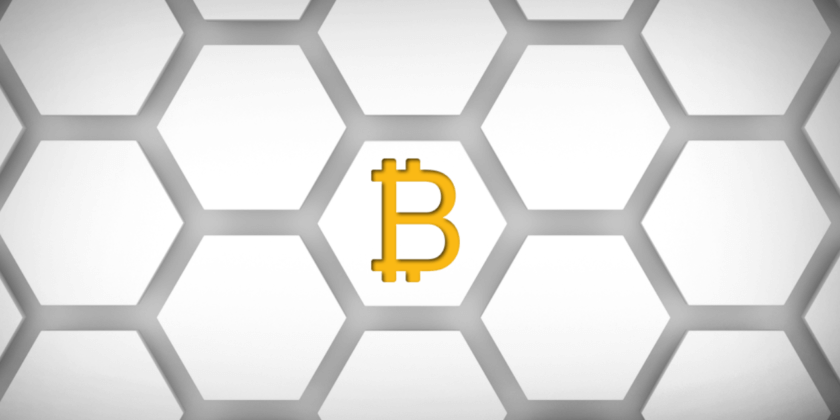 Bitcoin is still arguably the biggest cryptocurrency at the moment. Suffice dominating the market they were the first to advocate for the Bitcoin Sidechain.

Sidechains are independent blockchains designed to help convert cryptocurrencies. Using this system, you can convert bitcoins to any other cryptocurrency or the other way around.

Sidechains remove the long process of converting the coin to fiat currency first and then purchasing the desired crypto-coin.

With this system you transfer the coins you would like to convert to a separate account using the sidechain. The transferred coins are then looked in that account to we ensure that the number of the coins do not change.  Their system then releases an equivalent amount of the desired cryptocurrency back to you.

As you can see, this is a better system. But I am sure by now you are asking yourself why Bitcoin would be in support of this system.

Theoretically, this would mean that you can easily convert any bitcoins you have to another coin. In all essence, this looks like a wrong move on Bitcoins end. But is it? 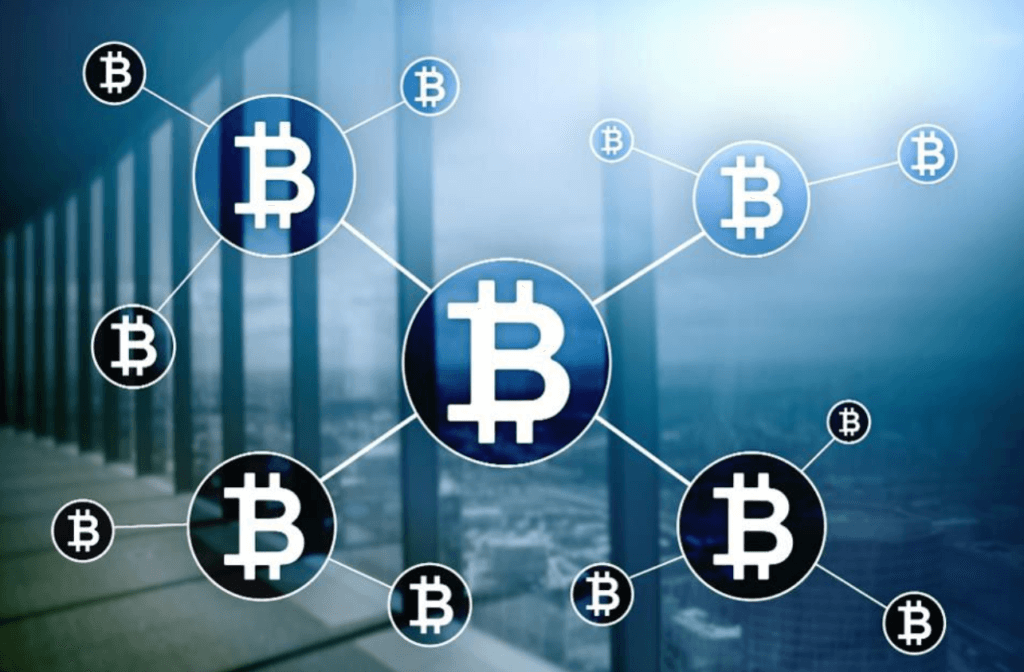 Like we mentioned, Bitcoin is a big advocate for sidechains. But why are they such admirers of the system?

What it would mean for other cryptocurrencies

Altcoins would suffer a big blow if Bitcoin sidechain became a mainstream commodity. For one, this would stifle the growth of emerging cryptocurrencies. This is because many of these coins pop up so quickly due to how easy it is to get an audience.

But with Bitcoin sidechain, Altcoins would rely heavily on Bitcoin as most people would need the security that they would be able to convert it to Bitcoin. Bitcoin, in turn, would have stringent regulations on who can join their system.

As we have just mentioned, Bitcoin would create better measures and policies to control the market. This would help the investors have some sort of stability and hopefully remove the bubble label accustomed to the crypto market.