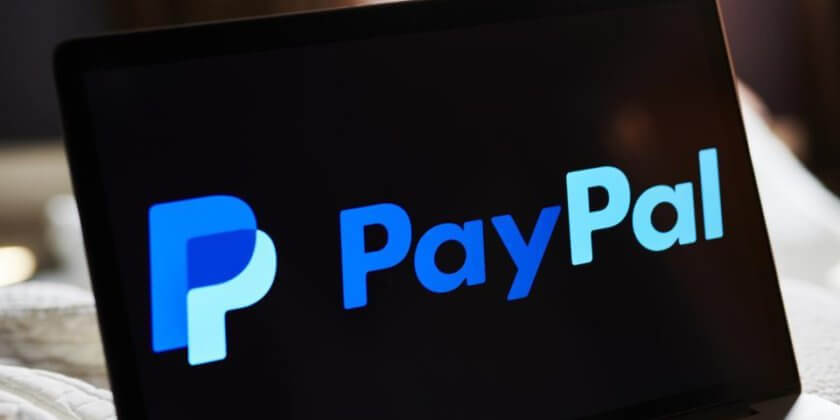 Comments Off on PayPal Cautions About the Future of Libra Cryptocurrency

PayPal has voiced a cautionary statement on the future of Libra cryptocurrency.

A Facebook backed coin. Which has been slated to debut with the pioneering digital payments firm as part of its oversight association.

Central banks all over the world are leading in the massive outcry. This is over the question on how the upstart cryptocurrency would be regulated. Facebook plans to unveil Libra in 2020. It will be backed by a basket of currency assets. To mitigate it against the wild swings that have characterized Bitcoin and other virtual assets. 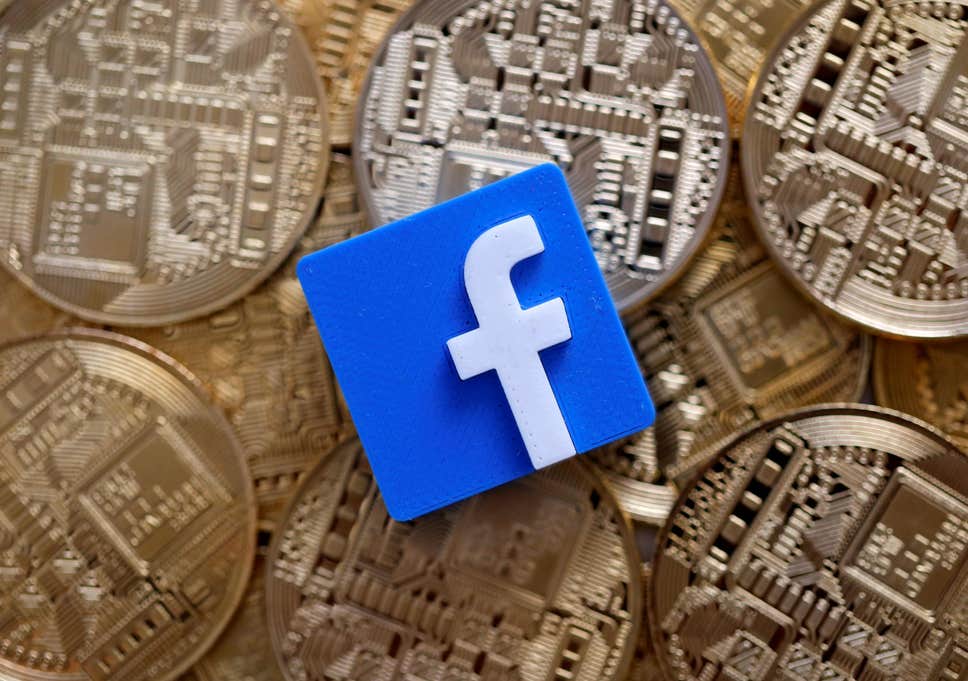 PayPal has signed a bidding commitment with Californian based Facebook to join the Libra association. It is beloved that this will help Libra gain much acceptability faster while tapping into PayPal’s extensive network. Executives of both companies acknowledge there is a lot of work to be done before the association can be mutually beneficial to both parties.

Libra association is a Geneva-based nonprofit organization that will oversee the blockchain-based coin who are some of the biggest investors in the crypto world. In addition, it will maintain a real-world asset value to keep its value stable. According to Facebook, Libra presents the opportunity to have a new global currency.

Facebook has pledged to deliver a stable virtual currency that is housed in smartphones, and it has the potential of tapping to billions of unbanked people all over the world.
PayPal has been facilitating payment in the hundreds of billions of dollars between immigrants and their loved ones in their home countries.

Libra is intended to compliment PayPal’s ambition to democratize access to capital alongside the overall ambition in terms of serving the underserved. PayPal executives believe, for this reason, Libra presents an exciting platform.

Why Paypal would benefit massively from cryptocurrency

Paypal is the biggest digital currency in the market today. Suffice their success, they have had a lot of issues with security. These problems have led them to have a reputation of attracting scammers and unscrupulous individuals.

But by using the Blockchain tech or at least partnering with such a company, they would create a much more transparent system.

More and more digital currencies are looking at blockchain and cryptocurrency as a solution to many of their security problems. Paypal just happens to be at the forefront of this revolution.

Posted by: Alvin C
View more posts
Tags:baseberry news, cryptocurrency
PayPal Cautions About the Future of Libra Cryptocurrency
0 out of 5 based on 0 user ratings