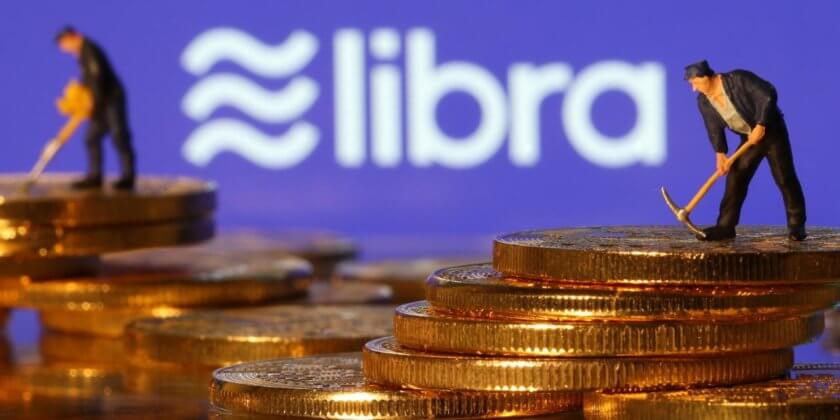 Comments Off on Why Is France Blocking Facebook’s Crypto Libra?

Facebook announced their alternative version of Bitcoin called Libra will be launched in the second half of 2020. Libra’s unique value proposition will be its ability to avoid wild valuation swings commonly experienced by other Cryptocurrencies like Bitcoin. It will be backed up by a ‘basket’ of fiat currencies like the Euro. Facebook designed Libra to be an easy and fast way to transfer money anywhere in the world using their Whatsapp and Messenger apps.

Their plans however have hit a stumbling block when France and its counterpart Germany announced they will block Libra’s operations in their countries once it launched. The French finance minister Bruno Le Maire criticized the Cryptocurrency at the Organization for Economic Development (OECD) Cryptocurrency conference by saying it posed a threat to the stability of the French economy.

He said, “The monetary sovereignty of countries is at stake from possible privatization of money by a sole actor with more than two billion users on the planet.” He then went on to state that in time of an economic crisis; people may abandon their national currencies for Libra, making it extremely difficult for governments to regain control over their economies. “All these concerns around Libra are serious. So I want to say this with a lot of clarity. In these conditions, we cannot authorize the development of Libra on European soil.” Le Maire said.

What is Facebook’s Plan for Libra? 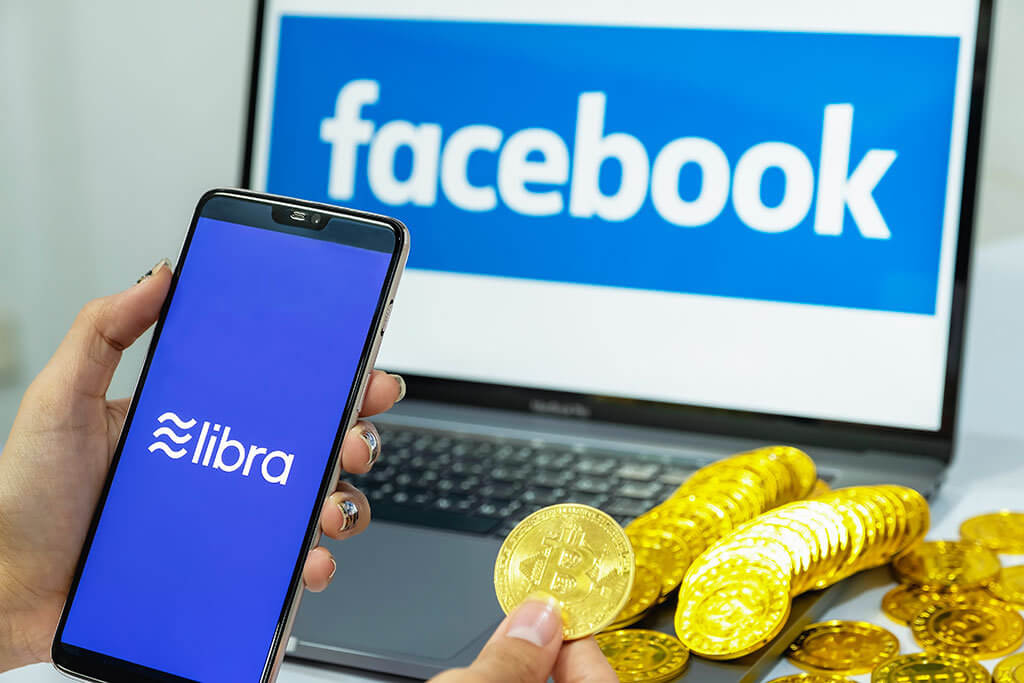 Facebook Libra plans to launch this project to target the 1.7 billion people in the world without bank accounts. However, France has not been the only country in the world to raise concerns over how Libra would be regulated. Aside from concerns of government monetary sovereignty being threatened there are concerns on the possible use of Libra by criminals to launder money as well as finance terrorism.

This is a problem that even Bitcoin faces. Since Bitcoin’s inception in 2009, for the past decade, it has been used as a mode of payment in the dark web. There is also the risk the currency poses to its consumers, especially after the Cambridge Analytical Scandal. All this further highlights the need for governments to intensively scrutinize the safety nets that Facebook has put in place to protect Libra users’ information.

You also need to understand that Facebook’s crypto coin will not be decentralized unlike other Cryptocurrencies which are not under the control of a central authority. Libra has been entrusted to an association of financial and technology services companies based in Switzerland. This brought further concern of the danger posed by a crypto currency that would be under the control of a few big companies.

Facebook’s crypto coin has also raised concerns on how it would comply with the regulations that will be put in place by countries to prevent financing of terrorism and money laundering. However, Dante Disparte the communications and policy head at Libra association said that the association wanted to create a “safe, transparent, and consumer focused implementation of the Libra project.” He further added” we recognize that blockchain is an emerging technology, and that policy makers must carefully consider how its applications fit into their financial system policies.”

With the intense scrutiny that Facebook’s Crypto coin has gone through the Financial Times reported that two unnamed partners are considering pulling out of the project. Libra already has the backing of Mastercard, Paypal, and Uber. This is after Donald Trump, G7 nations leaders and head of the Bank of England all expressing concerns about the Libra project.

Facebook has announced they will continue with the launch next year, but they will be under intense scrutiny from lawmakers in France, USA and the EU.

Posted by: Alvin C
View more posts
Tags:cryptocurrency news
Why Is France Blocking Facebook’s Crypto Libra?
0 out of 5 based on 0 user ratings