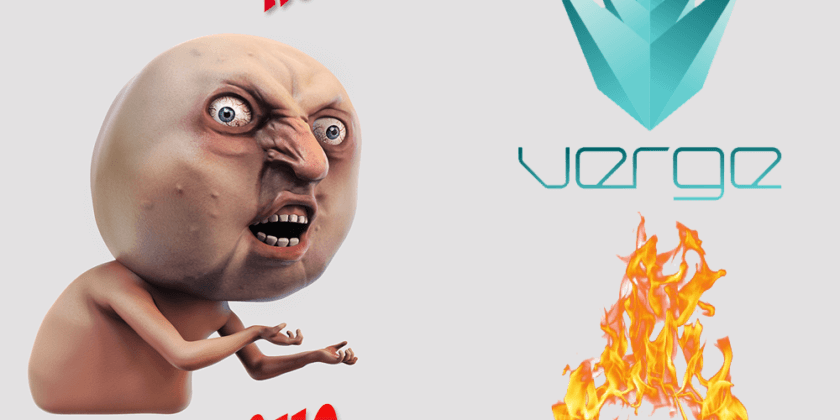 Comments Off on Verge cryptocurrency

Happy new years! Happy was anything but the world of crypto this new year. Instead of carelessly counting down for 2018 a popular crypto named Verge had everyone on the Verge of insanity. Biting their nails and gritting their teeth from investors, traders, FUD sellers, FUD buyers to even the whales. This little-known currency shot to popularity recently behind what it seemed to be as a scandal with well known security expert John McAfee boasting a little more than a half a million followers we would say that his words could pack quite a punch in the crypto community and even a DUMP.  Nevertheless, Verge left many supporters frustrated with their oh so anticipated “Launch”  with one user Nightmarketbkk even stating

“You guys are about as professional as a dishwasher at waffle house. And that is making the washers look bad”

Check out more tweets below. 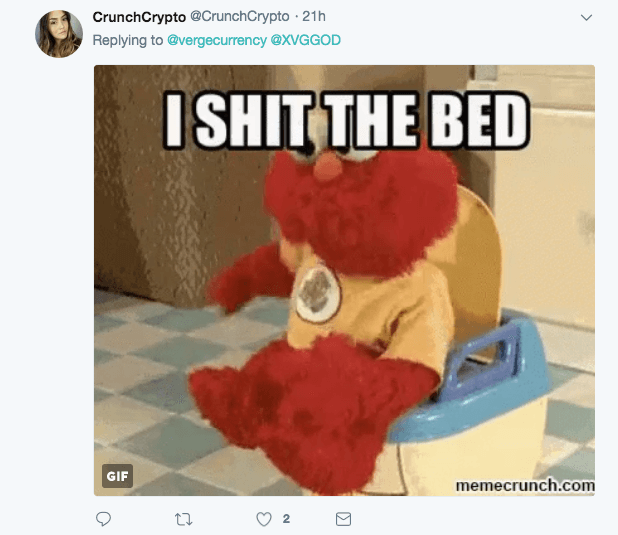 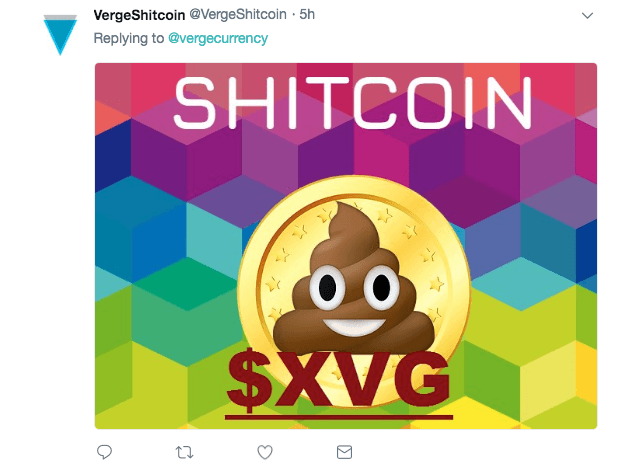 With what seemed to be an overwhelming amount of ” Hate ” The coin also received a lot of support. 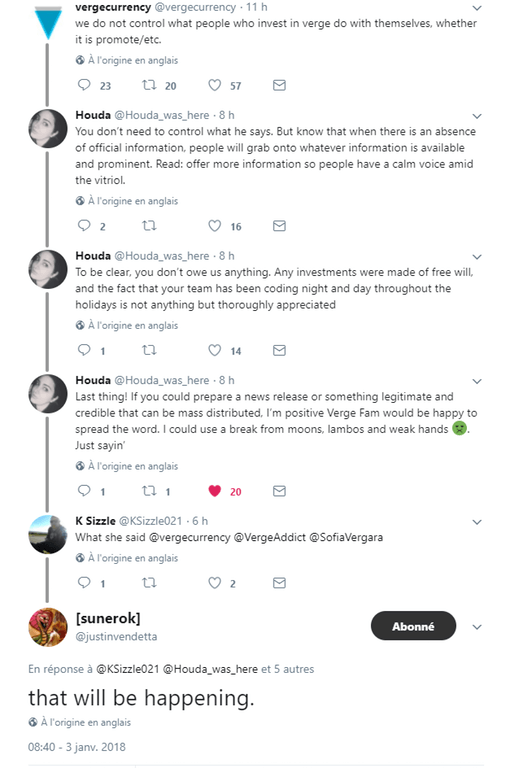 So what do you think? The Verge team made it clear that a countdown is something they did not want. But with the overwhelming amount of new speculators, it seems a countdown is exactly what they got. 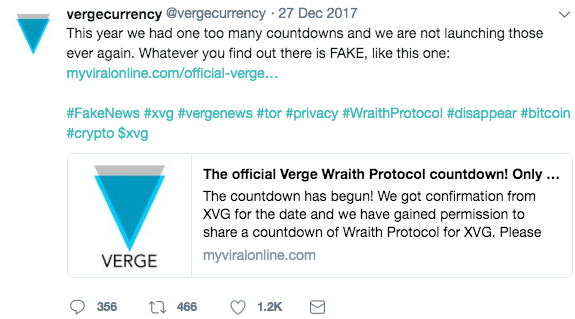 Let us know your thoughts. Should the Verge team be blamed for what it seems like an unwanted countdown? According to Verge, the VVraith protocol has been released. See Here

Improvements that we have seen in Bitcoin Cash 2019

As we come to the end of 2019, Bitcoin ecosystem has changed. Bitcoin cash has…