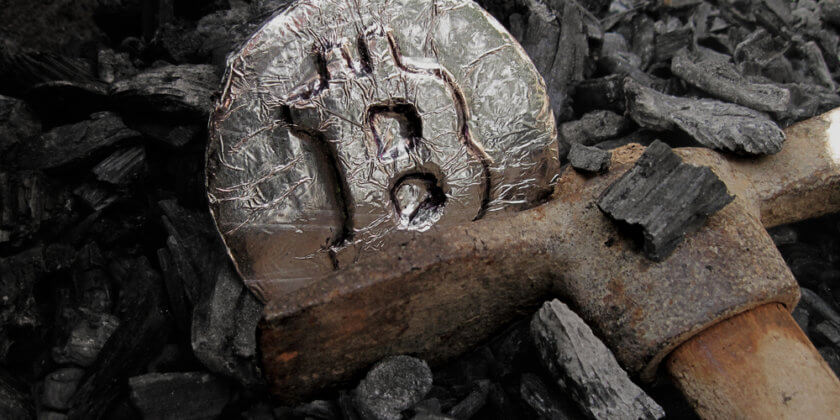 Comments Off on Which Cryptocurrencies are the most profitable to Start Mining?

With the prevailing trend of trading and mining cryptocurrencies, it is crucial to understand the ideal crypto to begin mining regarding to its profitability, market price, and flexibility. There are many coin currencies to trade in from Bitcoin to other altcoins such as Ethereum, Ripple, Litecoin, and Dashcoin.

Factors to consider before mining

Get to understand how easy or hard it is to mine a cryptocurrency. For Bitcoin, there is an automatic re-assessment after the completion of 2,016 blocks in the Blockchain. Blocks are discovered after every ten minutes. In case of an increase in the period of finding the block, the system adjusts the difficulty to make mining easy for miners.

For Genesis-mining, the more users sign using your referral link, the more rewards you get in the form of Bitcoins, hence increasing your hashing power. It will positively affect the profitability of your mining in any cryptocurrency.
The following are the best cryptocurrencies to start mining

It is an ideal coin currency, considering its current price and market dominance. As at December 7, 2017, Bitcoin is selling at a high of $15,071.84. Bitcoin has been in existence since 2009 and has developed drastically in market capitalization and experienced price surges.

During its inception, its value was less than 100 dollars, and currently, it is worth mining Bitcoin with expectations of a constant increase in prices.

Apart from that, Bitcoin enjoys a worldwide acceptance with Microsoft and overstock.com among the most significant merchants incorporating Bitcoin in its system

The prevailing rate of Ethereum is at $434.90, and it has recorded a $134.90 change in its price over a month ago. There has been a decline in the difficulty level in mining since July to December 2017.

It is a fact that with an increase in the difficulty level, there is a decline in the amount of Ethereum you receive for each rate of energy the CPU on your mining network pays.

With Ethereum, it facilitates the possibility of using a higher hash rate. 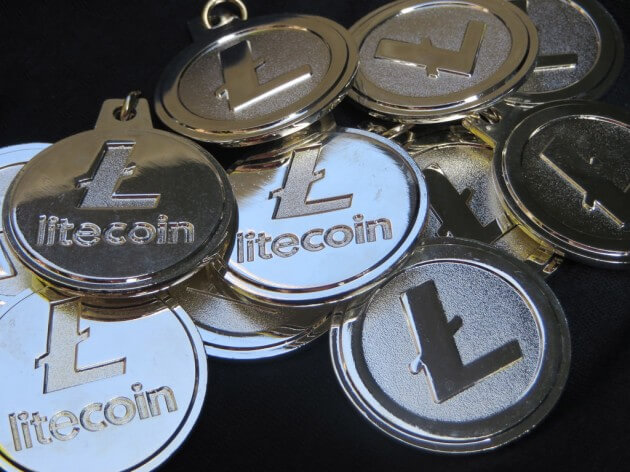 Litecoin is Scrypt-based crypto, and for starters, this coin currency is cost-benefit. It also enables the use of GPU mining. This concept is no longer applicable to mining Bitcoins. Litecoin system is incorporated with a GTX 770 with an ability of up to 240 KHash/s carefully compared to a hash rate of 880 KHash/s for the R9 290 X.

According to coinmarket.com, the value of XMT has appreciated with 19% in the last couple of days. The current price of Monero (XMR) is at $284.4531.Due to its market price, XMR is ideal for a starter who wishes to make more profits in the future with an anticipation of an increase in prices. 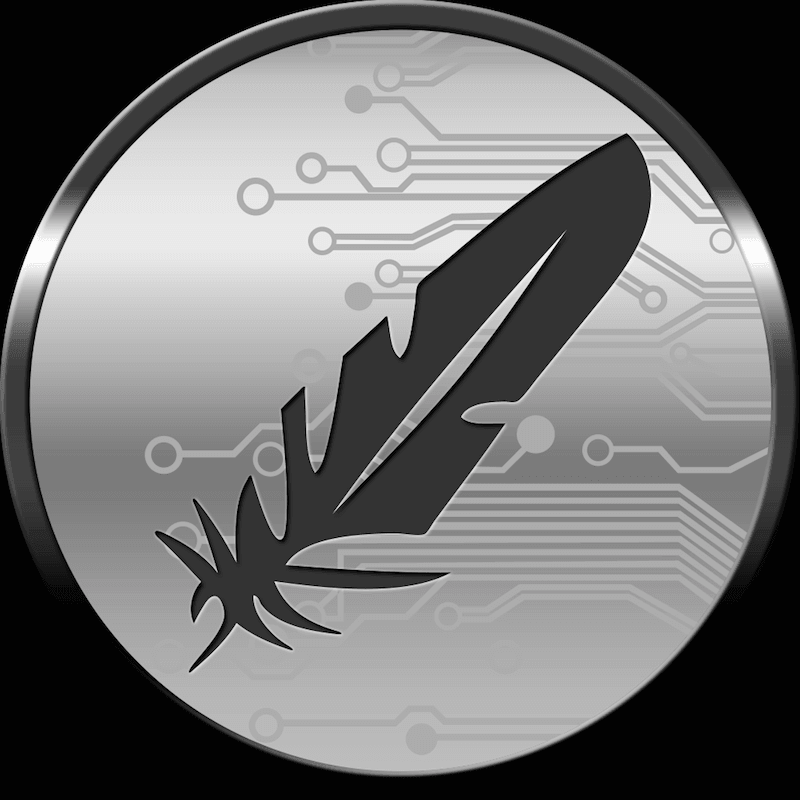 This coin currency utilizes the same technology of the Scrypt just like Litecoin. This altcoin has various advantages for the beginner. For instance, it takes a miner a minute to generate a single block. It also offers rewards to miners (you earn 40 coins for every solved block).
Apart from this, it offers a large number of coins that can be produced at 336 million compared to Bitcoin’s21 million and Litecoin’s 84 million.
Bitcoin is ideal for large mining operations. These cryptocurrencies have many benefits with a controlled difficulty level that makes the process of mining easy and cost-effective. With a drastic increase in the price of these coin currencies, their value is skyrocketing daily. Bitcoin is currently termed as gold in the crypto world.

Posted by: Erin Stax
View more posts
Tags:bitcoin, ether, feathercoin, litecoin, monero
Which Cryptocurrencies are the most profitable to Start Mining?
0 out of 5 based on 0 user ratings