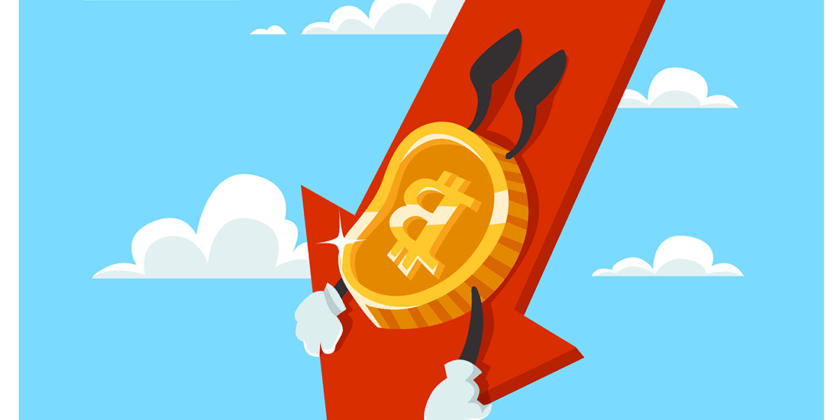 The fact that Bitcoin is a decentralized virtual currency and no government can control it directly makes the coin currency unique, and the possibility of a collapse in price will be short-lived. A couple of months ago, over 100,000O new users joined Bitcoin, and with numerous merchants incorporating Bitcoin into their systems, a decrease in value is not even close.

However, various factors can cause the collapse in the value of Bitcoin. They include the following; 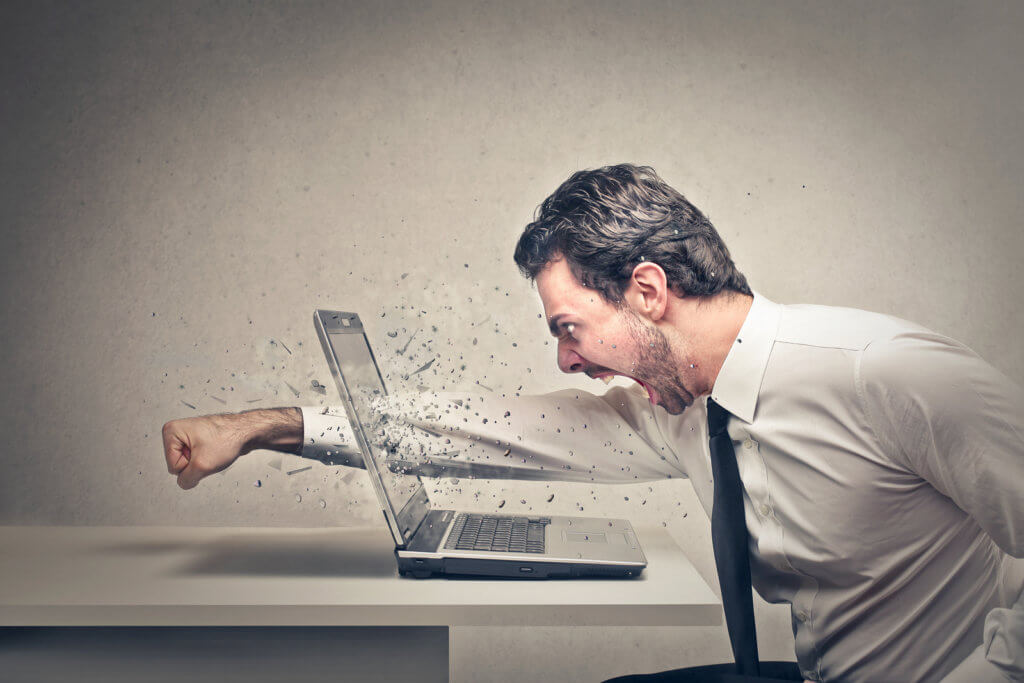 Bitcoin’s price is determined and affected by its investors. With an increase in rate, the investors make more profits. It is known that Bitcoin is a non-traditional asset and most retail investors have rejected the idea of assuming appropriate positions in the virtual digital currency.

At some points, these investors make their decisions based on emotions rather than logic and real facts. This scenario scares the existing and potential investors from trading in Bitcoin, hence leading to a massive exit.

Another related factor is the existence of internal disputes in the organization of Bitcoin, on how to modify the protocol that affects the normal functioning of the currency.

This disagreement is closely related to a civil war, and without a quick resolution, it will drastically change the price of Bitcoin. Other cryptocurrencies will be dragged along considering that Bitcoin sets the pace for other currencies.

2. The Exit of Huge Brand-Names

In the case of a sudden withdrawal or disapproval from large merchants such as Microsoft, Amazon, DISH Network, PayPal and overstock.com from Bitcoin as there mode of payment, this will cause a burst on Bitcoin’s bubble.

When there is an external factor that is causing the collapse of the prevailing prices, it is a mere fact that these large businesses will stop accepting Bitcoin.

For instance, if all merchants and businesses accepting Bitcoin in their systems exit, Bitcoin will remain void and such moments will resemble a catastrophe.

3. The Entry of a Strong Competitor

Currently, Bitcoin enjoys being the most advanced and widely used cryptocurrency in the whole world. If the Blockchain technology turns to be less popular than how investors perceive, there will be a collapse in its prices.

For instance, if there is any chance of Ethereum becoming appealing and more reliable than the giant crypto. All the merchants and investors will shift to Ethereum and make significant investments.

A couple of months ago, Bitcoin completed its incorporation of SegWit2X modification that will reduce the transaction fees levied and increased Bitcoin’s transaction speed. This concept will surely keep the merchants and businesses intact. 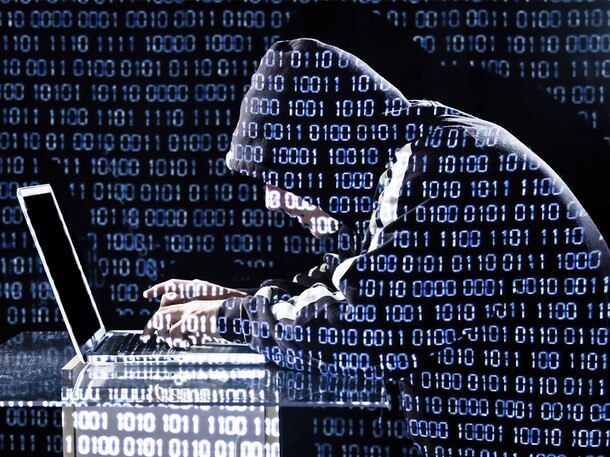 With the advancement of technology, cybercrime is becoming a household name and a significant threat to cryptocurrency trading. If Bitcoin’s largest exchange is prone to a cyber-attack, the coin currency will be on its knees.

Bitfinex is the central exchange and determines the future of Bitcoin in many ways. According to WorldCoinindex.com, the platform handles on average half of Bitcoin’s total volume in a day.

5. A Visit by Regulators

The increase in regulation could directly affect the prices of Bitcoin. This factor is massive and can act as a double-edged sword. In the case of increased government involvement, there will be a drastic disinterest in trading with Bitcoin.

With the incorporation of advanced technology such as SegWit in their systems. Bitcoin will always remain at the top and surge its forward thrust. A close competitor like Ethereum is no close to Bitcoin regarding the prevailing price, and it will take an extended period to achieve Bitcoin’s market dominance.

Posted by: Erin Stax
View more posts
Tags:bitcoin, bitcoin fail
Collapsing the value of Bitcoin
0 out of 5 based on 0 user ratings