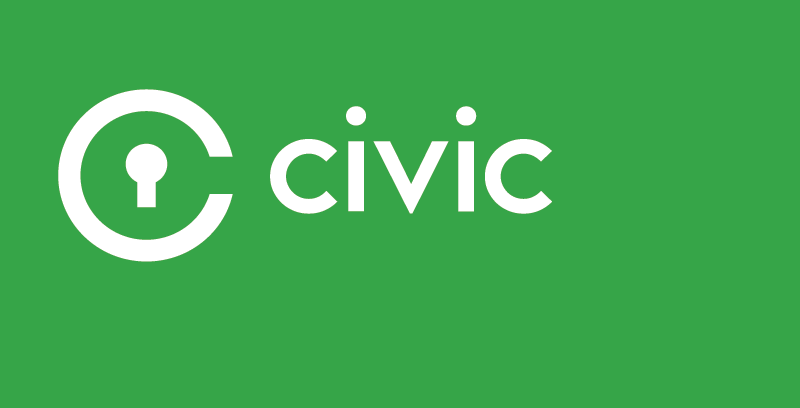 Comments Off on Exciting times coming soon for Civic?

Civic head Vinny Lingham announced “Exciting Times” via his Twitter account on December 4, 2017, pertaining to their partnership with global giant Madrid based company Amadeus IT Group. This announcement seems to hint that the two companies are on track for future developments. Amadeus IT Group has released a new white paper using the Blockchain for travel Vinny posted. The white paper is downloadable on Amadeous.com

Civic as of the article currently has a market share of 135 million according to sites like Coincap.io. Civic launched its token sale in the second quarter of 2017 at .10 per coin. Currently, the coin is trading at .41cents heading into the final quarter of 2017. Investors and Coin followers may be holding their breath to see if partnerships like the one with Amadeus will allow this coin to sit amongst the elite.

According to Civic’s website, their mission is to provide every person on Earth with Digital Identity that can be used with the world.

It seems likely that a partnership with either company would be provocative and appealing. Started in 1987 by Air France, Iberia, Lufthansa, and SAS Amadeous has two divisions. Amadeous CRS and Amadeous IT Solutions.

Amadeous CRS is the largest Global Distribution System (GDS) provider in the worldwide travel and tourism industry. The second division, Amadeous IT Solutions which principle service of business is their Amadeous Altea Customer Management System (CMS) a software that airlines use in many day to day functions.

According to Statistic.com, a report done on U.S. Travelers in 2015 showed that 85% of travels experienced some form of Identity theft. Many independent studies and statistical reports show the increase in fear of Identity Theft and Cybercrime is growing. As the first quarter of 2018 approaches will Civic have the utility and partnerships that could greatly impact the travel industry and others alike? A question that more then just investors want to know.