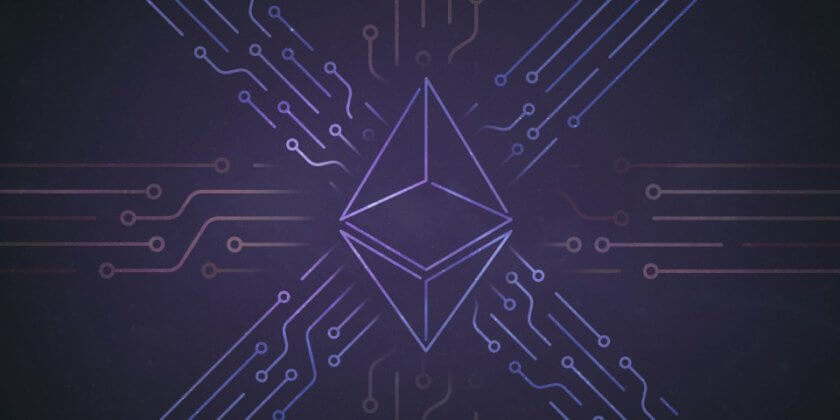 Comments Off on How will Ethereum secure its Future?

After an interactive meeting to discuss virtual currency control, the South Korea’s Financial Service Commission (FSC), has confirmed the prohibition of all forms of ICOs. According to the vice-chairman King Yong Bum, he has expressed extreme concern that there has been a rapid inflow of funds to unproductive sectors.

Will these affect the growth of Ethereum? First, let’s separate the ICO concept from Ethereum. An ICO is a platform that enables you to get funding for your project. Even with the ban of ICO in Ethereum, the coin currency still has the best features, and will always be outstanding in the crypto market. The prohibition from South Korea and China is just a clear indication that some governments are afraid of cryptocurrencies with their reasons.

Furthermore, China and South Korea do not make 20% of the market. It is a fact that ICO is not the only way of using Ethereum. The following reasons will still make Ethereum be a significant part of the crypto market

Even after the ban of Ethereum in South Korea and China, Russia is embracing Ethereum with both hands. According to a report released by Coindesk, Vladimir Putin, president of Russia believes Ethereum has opportunities in this country. It is following a meeting between the president and Vitalik Buterin, the co-founder of Ethereum.

From the meeting, Vladimir promised to create a sustainable environment for the coin currency. Apart from that, the president was ready to offer macroeconomic conditions for a stable social system and sustainable economic growth for the Blockchain technology.

Ethereum Is Set To Surpass Bitcoin In 2018 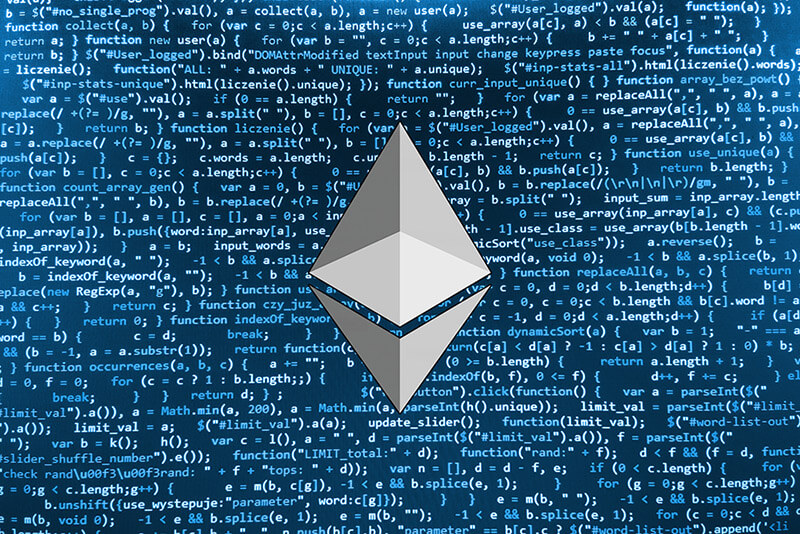 The second-largest cryptocurrency in the world is targeting to conquer the giant Bitcoin in 2018. According to ZeroHedge News, the Blockchain technology is set to integrate various firms, including Microsoft, Intel, and JPMorgan Chase to create technology to make it easier for other enterprises to utilize Ethereum Blockchain technology in their systems.

This move has proved the interest of various firms to shift their focus to Ethereum. It is considered that this coin currency provides multiple features including decentralized applications and ICO. With the incorporation of Blockchain Technology in the banking sector, it is believed that Ethereum could save ten largest banks with a range of $8 billion to $12 billion per annum in infrastructure costs.

The value of Ether is set to conquer Bitcoin in 2018, following an interview was done by Bloomberg to Olaf Carlson-Wee, the CEO of Polychain Capital.

“What we have witnessed in Ethereum is much richer and diverse; the growth of Ethereum has been propelled with an existence of an organic developer system. It has been way more aggressive and effective than Bitcoin, “said Carlson during the interview on Tuesday.

The Forecasted Price of Ether In 2018

Though Ethereum may take a good time to outsmart Bitcoin, their ether price is expected to sky-rocket in 2018. Currently, the coin currency is at its highest with a recent achievement of $400 per ether. Its rival Bitcoin crypto stands at $8.000 and is believed to reach a high of $11,000 in the mid of 2018.

According to a report released by investorbuzz.com, the regular price of Ethereum will hit $1000 in 2018, with over 150% increase from the current prevailing price of $400.

From the statistics and analysis, it is clear that Ethereum is ready to overcome the world of cryptocurrency in the future. Apart from that, the addition of Ethereum in over 30 exchanges will be crucial in increasing the rapid growth of Ethereum in the crypto market. With Bitstamp in their list of trades, the European market will undoubtedly be intact.

Posted by: Erin Stax
View more posts
Tags:baseberry, bitcoinnews, cryptonews, ether
How will Ethereum secure its Future?
0 out of 5 based on 0 user ratings