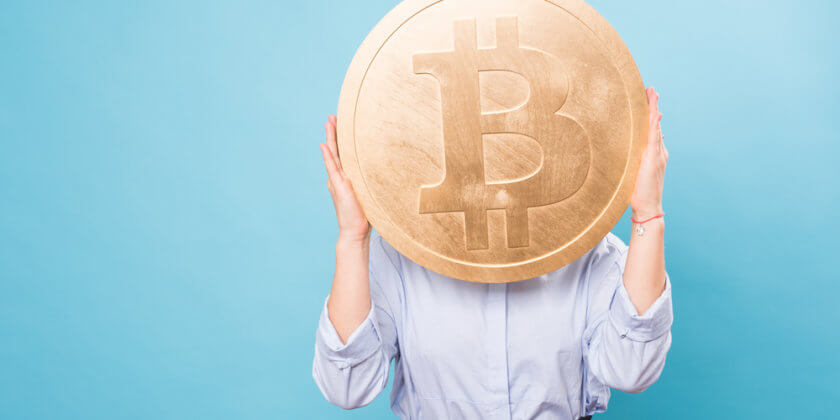 Comments Off on How Can I Create My CryptoCurrency?

Cryptocurrency is now a trend, and ideas of how to create your very own Bitcoin is always being floated  by the crypto community. Though development of coin currencies involves the integration of various Blockchain technologies and coding, it is possible for you to create one without any basic knowledge of coding or programming. Coin currency is not all about the coding process.
The following will be crucial to consider

According to research conducted by Chris Ellis, a London entrepreneur, the most important thing is to develop a currency around a communal group for easy acceptance and adoption, instead of doing this after full development. The coin currency should be relevant to their historical background and culture.

For example, Peter Bushnell developed Feathercoin in April 2013, following his resignation in the University of Oxford as the head of IT. This kind of resilience was due to the urge of creating a currency that would integrate with the people. Where large cryptocurrencies such as Bitcoin, had failed to include in their cryptosystem

It is ideal for the involvement of the community as it changes the perception of the people towards that currency.

The Process of Coding

It has been proved easy to code your cryptocurrency due to the availability of a source code known as GitHub. This coding system belongs to Bitcoin and Litecoin and is accessible to other developers According to Peter Otterbach, a developer of Coino; it only takes a day to achieve successful coding in a simple Blockchain.

You are required to have some C++ skills to integrate your features. Alternatively, you can hire a guru if you cannot handle programming stuff. The length of coding is distinct as it depends on the complexity of the Blockchain. Most coin currencies copy the Bitcoin code. However, few like Quark created their algorithm.

Get Miners to the Platform 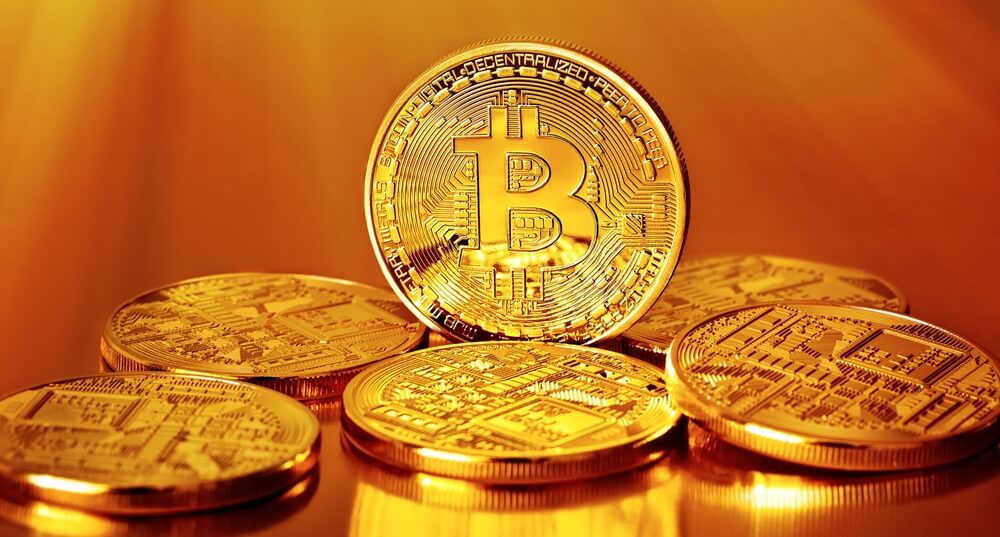 It is crucial to go public after the successful process of coding. It will lead to the entry of miners and eventually gain worth as time elapses. This step is very ideal, as it will determine whether the coin will be accepted and cause traffic for more mining activity. You should also work to earn trust at this early investment stage.

At this point, it is fundamental to have loyal and trustworthy miners who will exercise their flexibility even during slumps in the prices. Effective communication and teamwork will be an added advantage to your coin growth.

Get To Know Merchants

It is considered that the development process of the coin currency has been successful. It is at this point that you market your coin in different platforms to enable the miners to secure a place to spend the crypto. You will be required to explain to merchants that your currency is valuable and has the ability of trading like any other real money.

For you to achieve what you desire, it can take an extended period. Whenever you feel confident in your coin currency, you can share the concept with friends over coffee as people will judge you by your motives but not actions. According to Peter Otterbach, it is essential to know your target group, and you can start at the cryptocurrency market platform.

It is because at this platform many individuals understand the crypto world and you can learn from their reactions. This process will become more complicated, as you will have to convince those individuals without any knowledge of cryptocurrency on the benefits of trading and mining your coin.

Global Approval Is Not Mandatory

Not all developed coin currencies will be universal. You can create your money to serve the people of your community in the purchase of products and services. Cryptocurrencies such as Feathercoin are considered local and are successful in their transactions.

The cryptocurrency market is still a fresh concept, and the introduction of other types of coins will not hinder the continuous operations of the currencies. There is sufficient space for additional emerging currencies in the future. With the adoption of the coin as either local or global will lead to its success and achieve growth just like Bitcoin.

Posted by: Erin Stax
View more posts
Tags:baseberry, cryptocurrency, news
How Can I Create My CryptoCurrency?
0 out of 5 based on 0 user ratings