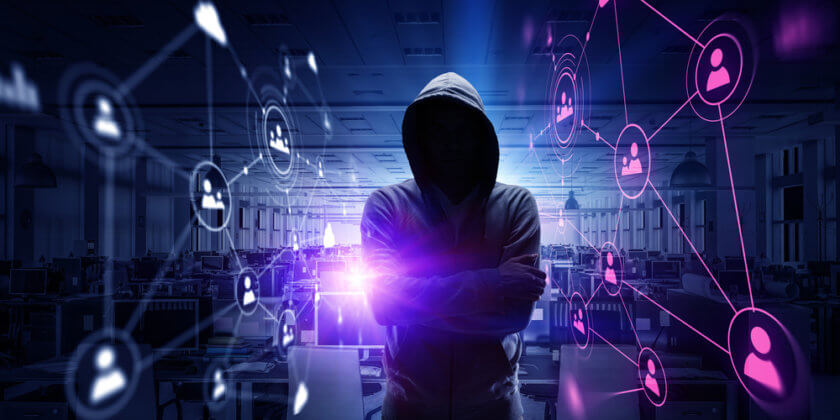 Comments Off on How secure is my private key? could someone Guess it

A private key is very crucial in maintaining the security of your coins. It is a fact that if you lose your, then you will not have access to the coins. The key should always remain confidential, and upon revealing to third parties, you would have bestowed them with the power to access your coins. Whenever you misplace this key, the security of your funds will be compromised and what you are securing will forever get lost.

There are two kinds- public and private keys. These keys are what makes Bitcoin safer and the most widely used forms of cryptocurrency in the whole world. An individual address consists of a combination of alphanumeric digits that make up a password.

Without this key, you cannot send or receive bitcoins from another address. The number is 256-bit long which is picked at random when you create your wallet. Private address always starts with the number 5. While public keys are almost similar to the private, but the difference is that the generation of the password is possible through the help of cryptographic math functions. All public addresses always start with the letter I.

How safe is Bitcoin? 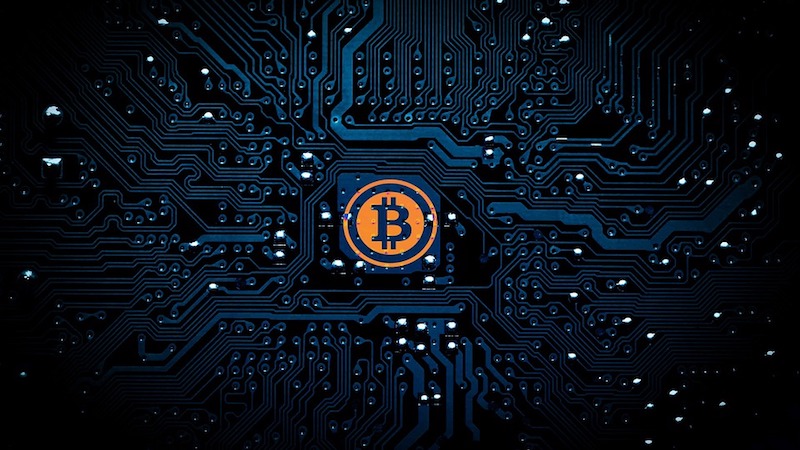 Since the closure of  Silk Road, a bitcoin market created by Ross Ulbricht, this platform aided in the sale of illegal drugs with a market value of over $1Billion. From then, there has been improved security in bitcoin. He was slapped with a life imprisonment sentence in February 2015.

The creation of software and encryption systems has been crucial in arresting criminals who want to strike Bitcoin. The selection of experts who work in fields such as forensics, computer science, and economics has been vital in controlling the vice of fraud and hacking in Bitcoin systems. Currently, cryptocurrency is in a position of prosecuting offenses with the help of investigators such as the FBI. The recovery of stolen funds is now first and efficient.

The Importance of Your Private Key

Any transaction with a valid signature will automatically accept the Bitcoin platform. Furthermore, any individual with a private key is in a position of creating a legitimate operation. Your funds will only get lost when an individual ensures the two conditions- possessing a right private key and signature.

There are many avenues that online criminals can storm your Bitcoin platform, but there are two favorite ways that have been notorious: communication channels and storage media. Ensuring the proper transmission and storage of private keys is vital. This private address is stored in a wallet file on a hard drive. This wallet is prone to Bitcoin malware due to its storage in a standard directory.

However, to conquer this online threat, the software provides an alternative to encrypt the wallet file. Any attacker willing to penetrate your wallet file will have to decrypt the system. The complexity of doing this process depends on the strength of your password and quality of the encryption in use.

The Creation of Bitcoin Address 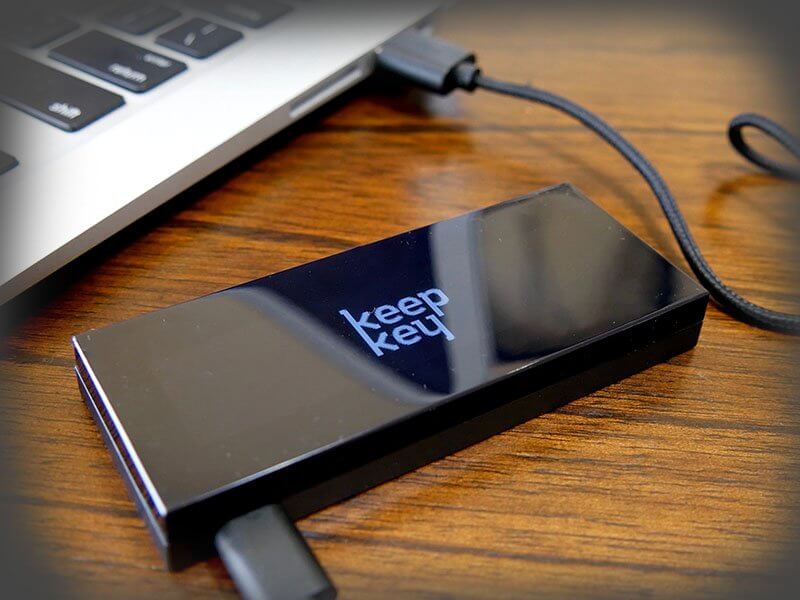 Generation of alphanumeric digits to form keys is a complex task. It is considering that the address has a total combination of 64 symbols (numbers and letters). To arrive at one specific key, you will need a device more powerful than the Sunway TaihuLight (a Chinese supercomputer that can produce 9.3.10¹⁶ operations per second.) This supercomputer has been ranked first in a list top 500 powerful computers.

In general, it is hectic to come up with a combination of digits that will form a sensible address. It is because there is a continuous generation of new addresses by users for each transaction, hence increasing the number of keys used in receiving the money. This process requires enough time and processing power equivalent to what bitcoin mining uses. It is considered more profitable to mine coins than to hack through the system.

Posted by: Erin Stax
View more posts
Tags:bitcoin, Bitcoin Wallet, cybersecurity, privatekey
How secure is my private key? could someone Guess it
0 out of 5 based on 0 user ratings