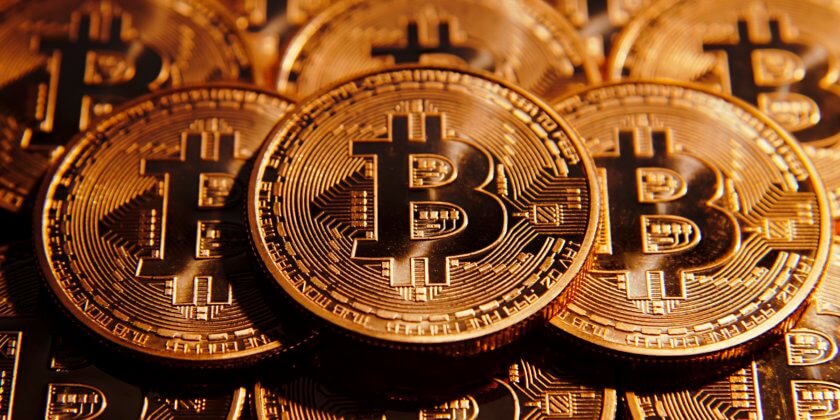 Comments Off on Bitcoin too expensive to invest in?

Bitcoin is the highest rated cryptocurrency on the market. At its conception, it was valued at $0.08 and took several thousand Bitcoins to do its first transaction of a Pizza. Today a Bitcoin is worth 0ver 6000 dollars enough to buy you quite a large number of Pizzas.

From this, we see that Bitcoin has grown over 50,000,000% in value. The staggering rise in value has made many people believe that it is too late for them to join in, but they are wrong…

Why it is still an excellent time to invest in Bitcoin 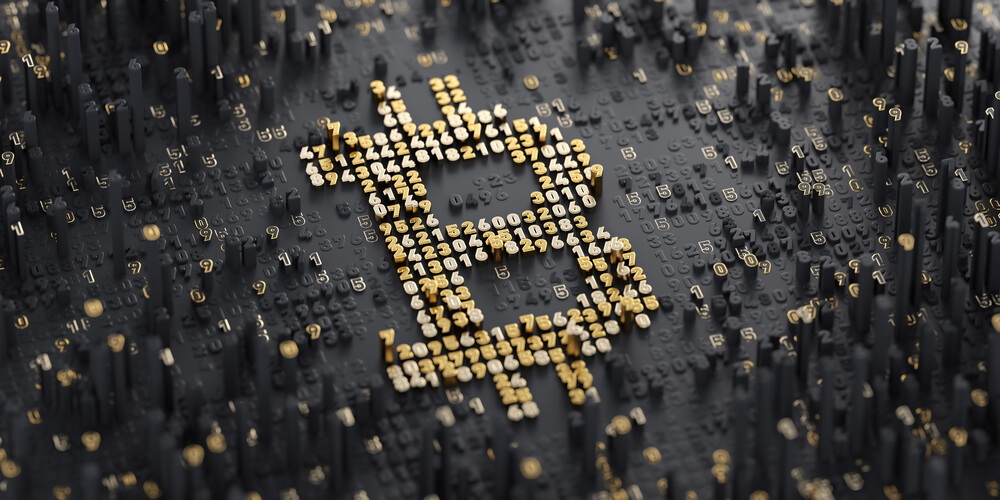 A tiny part of the population uses Bitcoin. This is because even a smaller fraction understands it. Humanity fears what they do not understand explaining why so many people are cautious and other calling cryptocurrency a bubble.

But with time, curiosity always gets the best of humanity, and we will see people inquiring more about cryptocurrency. This will eventually lead to more people using Bitcoin.

With fiat money, if there is a deficiency of cash flow, the central bank just prints more money, which often leads to inflation. But with Bitcoin having a constant number of 21 million coins this scenario is reversed.

Let us assume in a few years all the 21 million Bitcoins will have been created. Let us also believe that 30 percent of the world’s population will be using Bitcoin. With the world population at 7.4 billion, 30% would stand at 2.2 Billion.

At the moment the value of a Bitcoin is $4000 with 16 Million users. What if all the 21 Million are in circulation with a 2.2 billion people using them? Since you can’t “print more Bitcoins”, leading to inflation the value of Bitcoin has to go up to compensate for the additional users.

Yes, a Bitcoin would be valued at more than half a million. I have made a lot of presumptions, but this is an entirely plausible scenario. 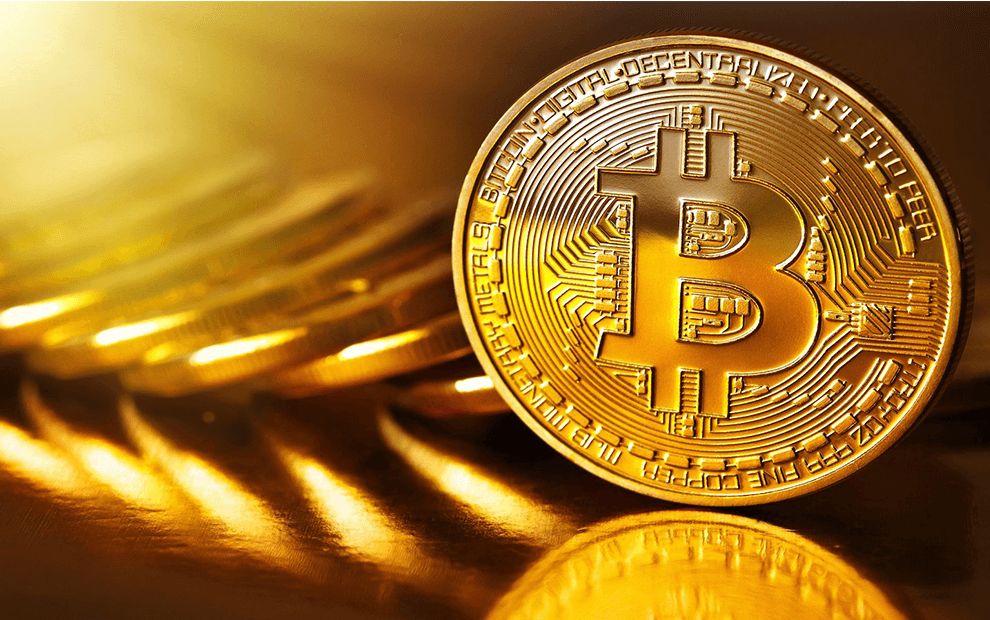 This question was posted a few years ago

When Bitcoin first started gaining momentum, many people thought they had missed the train as the value of Bitcoin was almost close to $2000. Today this value has doubled, and it does not seem to stop.

In a few years when the Bitcoin price will skyrocket again, and people will still feel as though it is too late.

Think of it as a long-term asset

The IRS value Bitcoin as an asset and when you invest in Bitcoin you should view it thusly. Would you think it is too late to invest in gold? Gold is thought to be the most precious metal with its price staying high and constant; It is often used as a measuring unit in the stock market. But suffice its high-value people never think it’s a bad idea to invest in it.

Posted by: Erin Stax
View more posts
Tags:bitcoin, Good investments, Investing
Bitcoin too expensive to invest in?
0 out of 5 based on 0 user ratings