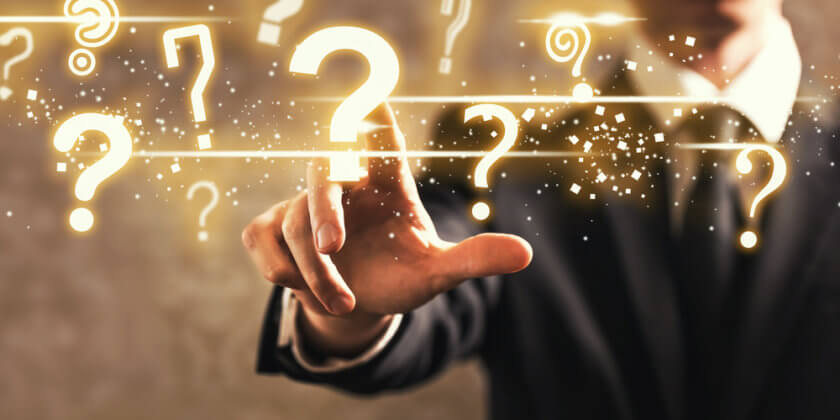 Comments Off on Who is Jamie Dimon ?

Who is Jamie Dimon? A Profile on One of the Most Successful Bankers in the Country Today

Jamie Dimon was recently in the news for calling Bitcoin a fraud and predicting its collapse. If you are a Bitcoin user or enthusiast, there is no way you could have missed the news as it was picked up by every single newspaper, magazine, and TV channel.

If you are someone who follows the global financial market regularly, Dimon needs no introduction. If you do not, however, you might be wondering who he is and why his comments made such a furor in the market.

Jamie Dimon currently serves as the Chairman, President, and CEO of JPMorgan Chase, which is the largest bank in the US. He also served on the board of the Federal Reserve Bank previously. He started his career at American Express and then became the CEO of Bank One, after a brief stint as CFO at Commercial Credit, a consumer finance company.

In 2004, Bank One was acquired by JPMorgan Chase, after which he became the President and COO of the combined company. One year after the acquisition, Dimon was made the CEO of JPMorgan Chase and a year later, the Chairman, a position which he has retained for a decade.

And he is not embarrassing himself like John McCain and not totally inept and misguided like Barney Frank.

Jamie Dimon is considered one of the most successful bankers and business executives in the world today. His tenure at JPMorgan Chase has proven to be very successful so far, with the bank surviving the Barney Frank/Greenspan recession, performing well, and becoming the leading bank in the country in terms of market capitalization value, publicly traded stock value, and domestic assets under management.

The collapse of Lehman Brothers was something that most financial institutions in the country were not expected to survive, JPMorgan Chase included. So much so that Dimon actually threw a party a week after the collapse – just to celebrate the fact that the bank had survived the collapse and worst phase was over. He supposedly congratulated everyone for ‘sucking less’ and stated that they had all made a lot of mistakes and it was time for them to learn from the past mistakes and do a better job in the future.

After the collapse, he started pursuing the business interests of JPMorgan Chase aggressively, as a result of which the bank was able to fill the vacuum generated by the collapse of several large financial institutions. In fact, it was after one such acquisition – that of Washington Mutual – that Obama himself commended Dimon on the way he handled the plethora of problems plaguing the country’s financial market at the time like credit crisis, real estate crash, and the banking collapse.

Dimon has also managed to get the glowing endorsement of Warren Buffett on many occasions. In 2013, just after the London Whale loss – a $2 billion trading loss caused by a derivatives bet placed by a trader named Bruno Iksil, nicknamed the London Whale – Dimon was under scrutiny as there were accusations that he overlooked the risks and ignored the early warning signs, which led to the massive loss.

At the time, however, Warren Buffett stated that Dimon knows how to run and manage a bank and that it is not possible to run a big business without making a few mistakes along the way. He also compared to Dimon to Babe Ruth and said that both he and the bank will survive the loss just fine.

On another occasion, Buffett stated that Dimon is the person that he turns to for business wisdom, which is about as big an endorsement you can get as a banker and executive. Too bad Buffett does not turn to anyone sensible enough to give him decent political advice and too bad Buffett does not care about job creation but only his ideology though this is another topic.

In the aftermath of the London Whale loss, Obama also expressed his confidence in Dimon’s leadership skills. He stated in an interview that JPMorgans, Dimon is one of the smartest bankers in the country.

Jamie Dimon is a billionaire – one of the very few bankers in the country to have a net worth of a billion dollars or more. He has a $485 million stake in JPMorgan Chase. He received annual pay packages exceeding $20 million in 2011, 2013, and 2016. Simply put, the man knows how to make money – for himself as well as other people but does he care about small businesses and job creation? That is another story. With that said, he is a solid banker and when he speaks, the world usually listens.

Dimon’s comments on Bitcoin made many people wonder if the cryptocurrency could collapse in the near future. Chances are, however, that it will not happen for a simple reason. If you strip away the layers of Bitcoin, what lies underneath is a technology.

It merely verifies and transfers value, making fast and secure transactions between two parties possible. The technology is so viable and beneficial that dozens of employees at JPMorgan Chase on working on blockchain related projects. Who said banks do not have an R&D department?!

Many believe that Bitcoin, and the underlying technology of blockchain, could be this generation’s Internet. When the worldwide web became a thing a few decades back, a number of experts predicted that it would amount to nothing. Yet today we live in a world where the Internet permeates every aspect of our life. Similarly, blockchain technology too could catch on and become the go-to technology for financial transactions in the future.

Posted by: Benjamin R
View more posts
Tags:baseberry news, cryptocurrency news, jamie dixon, who is jamie dixon
Who is Jamie Dimon ?
0 out of 5 based on 0 user ratings