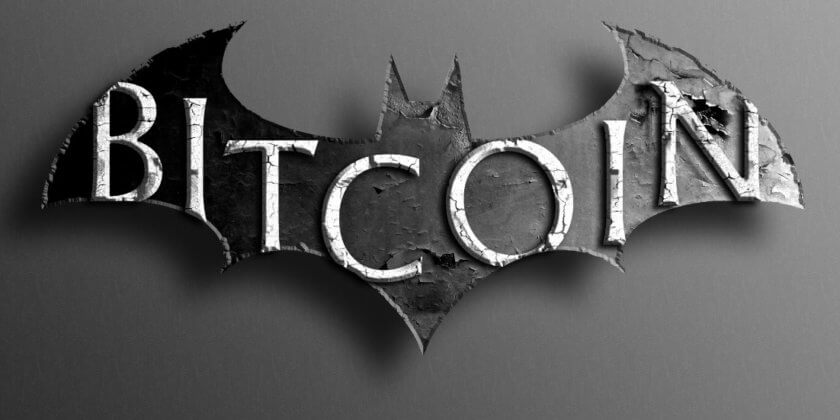 3 votes
Comments Off on Why Satoshi Nakamoto, the inventor of Bitcoin, wants to remain a mystery

Satoshi Nakamoto is believed to be the creator of Bitcoin. He says he started working on Bitcoin coding in 2007. He later created a site called Bitcoin.org as his principal means of communication. By 2008 this forum community had grown tremendously and had attracted major coders from the internet as a whole.

But to this point, no one knows his identity no matter how hard they tried. By 2010 he handed over Bitcoin.org to Gavin Andresen. He also handed over to others codes and websites to other Bitcoin enthusiasts and went underground.

His actions were described as ones without motive and pure. But upon more research, there may be some method to Satoshi’s madness. It may be a very well calculated move and part of the Bitcoin uniqueness.

To remain a mystery 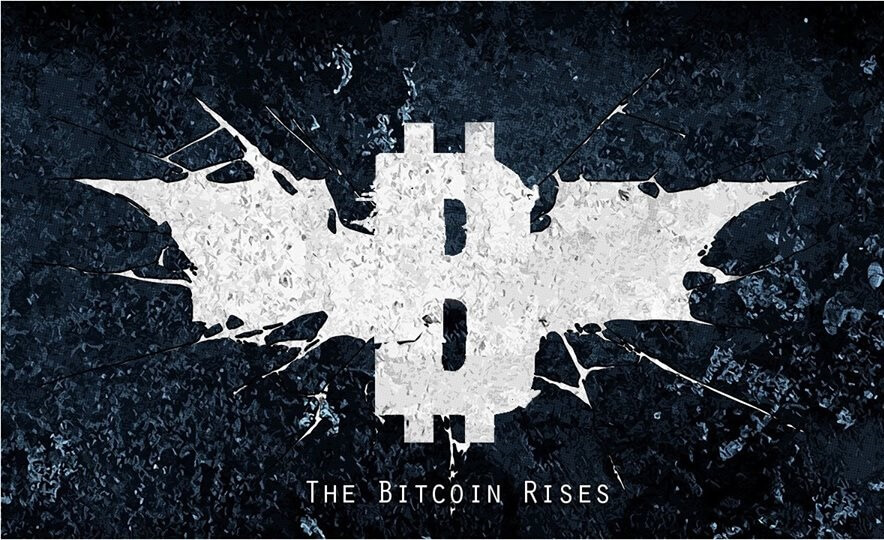 I like to think of Satoshi Nakamoto like a crypto Batman. And like the caped crusader, his Mystery is part of his arsenal. People fear what they do not understand. But in the digital error people “search” what they don’t get it. In essence, they mystery that surrounds Satoshi makes Bitcoin more accessible.

Sometimes scientists know what they are working on could change the world as we know it. We have seen it in many movies, but truth be told the rise of Bitcoin could very well seem like a script. That being said Satoshi could see the changes that Bitcoin could hold on a sensitive subject such as currency with massive players such as banks and governments monopolizing it and feared for his safety. By remaining anonymous and creating an alias he could do his work without fear or prejudice.

Satoshi could just be a very private person who did not want to be in the lime light. Many brilliant minds are like this, but are thrown into the light whether they like it or not. Satoshi perhaps had seen this too many times before and decided to stay undercover by creating an Alias. 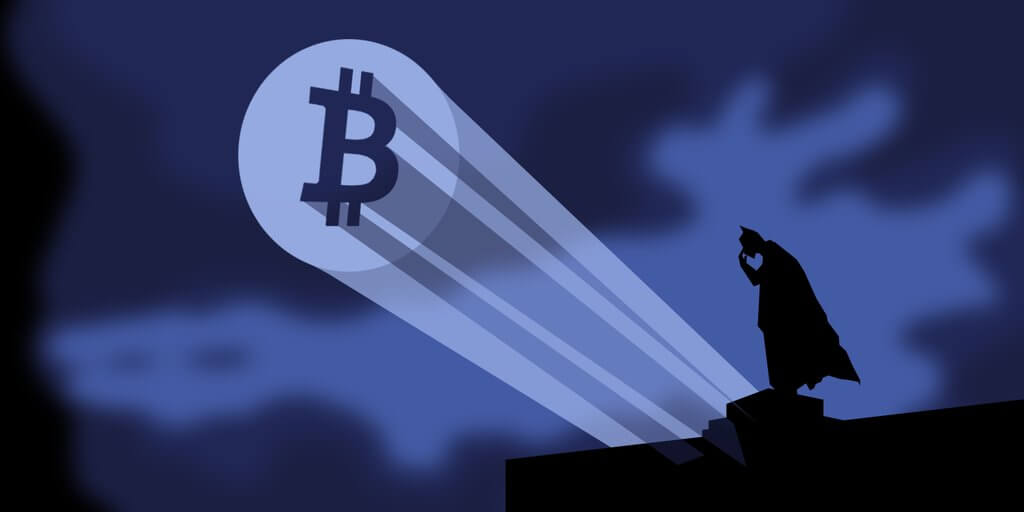 Check out: 3 shocking reasons why bitcoin was created

Just like Batman, Satoshi could want to be portrayed as a symbol. Perhaps he has an ego complex just like Batman or wants the Satoshi name to be synonymous with crypto currency. But whether way you look at it, he has succeeded in making the name Satoshi Nakamoto a symbol. The best thing about a symbol is that it does not have a face or name hence it can last forever.

Satoshi is famed in the forums for insisting that he truly wanted decentralized money system. If you think about it if he had portrayed his identity Bitcoin would have some sort of reference point, hence some sought of centralization. But by remaining a mystery, the source of Bitcoin is completely unknown hence truly decentralized.

Many people have come out of the shadows to insist they are Satoshi Nakamoto. But if you bank on his past you can surmise that they are not “the one.” He will continue to me the mystery he is, and Bitcoin will flourish with or without him.

Posted by: Erin Stax
View more posts
Tags:baseberry, Crypto, cryptocurrency, cryptocurrency news, learn about cryptocurrency
Why Satoshi Nakamoto, the inventor of Bitcoin, wants to remain a mystery
5 out of 5 based on 3 user ratings