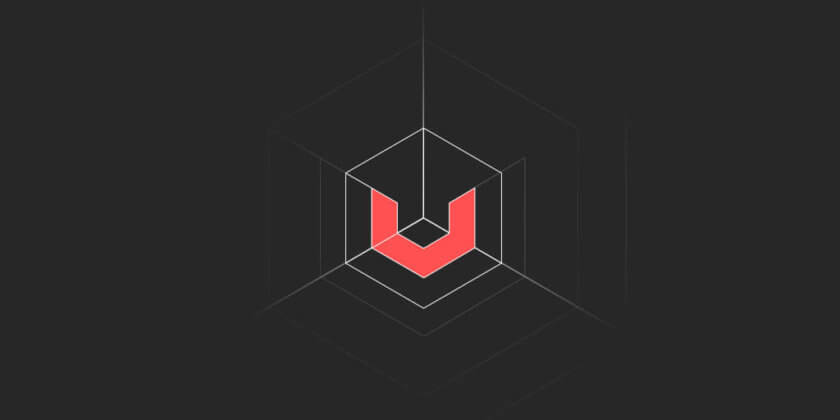 1 votes
Comments Off on What is universa blockchain? And how is it different from Ethereum and Bitcoin?

Etherum and Bitcoin may be the heavy weights in the crypto currency market, but new players are always joining in. There are over 800 crypto currencies, but many just copied the Bitcoin or Etherreum blueprint.  Universa blockchain looks to change this.

What is Universa Blockchain? 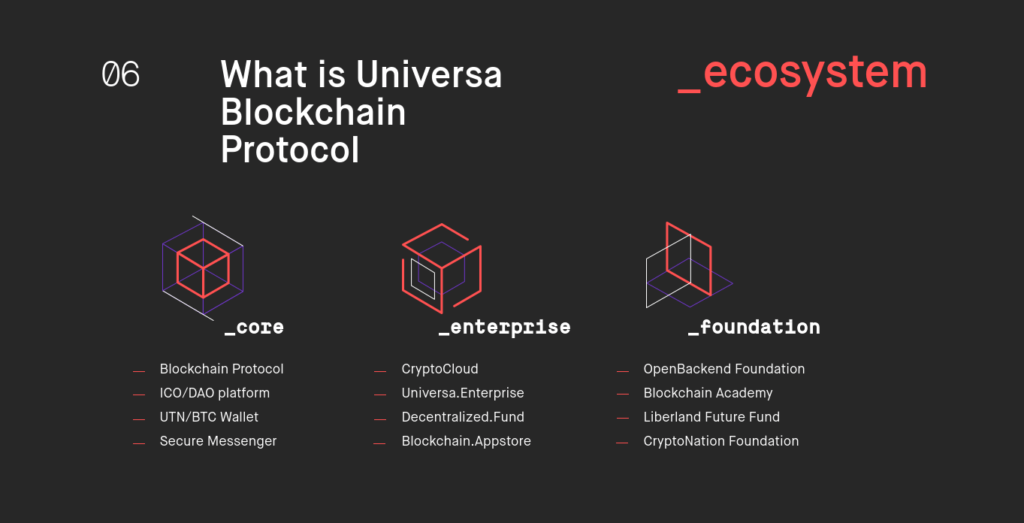 Also look at: Ethereum vs. Bitcoin which is for you

This is a new concept that tries to creates the smart contacts even quicker and does away with mining on coins all together, instead it depends on its “smart- smart contacts.” They look to improve and build on the blockchain technology. The universa concept is much closer to Etherum than Bitcoin however, as it is a blockchain where other crypto currencies can be built on.
What is the main difference between Bitcoin and Etherum verse Univiversa.

Suffice Bitcoin and Etherum being relatively cheap they still cost quite a substantial amount while doing transactions. This can be difficult to use when you want to move only a small fraction of a bit coin. The transaction cost is carried forward from the mining exercise. But with mining not a problem with Universa blockchain the transaction costs are significantly reduced.

Bitcoin takes almost an hour’s to confirm transactions while Ethereum takes around 10 minutes. This all depends on how the Block chain works. But with Universa the transaction can be approved in a few seconds. This makes Universa even more secure as there is a lesser chance of fraudulent activity due to the spend the money is confirmed.

Used across many platforms 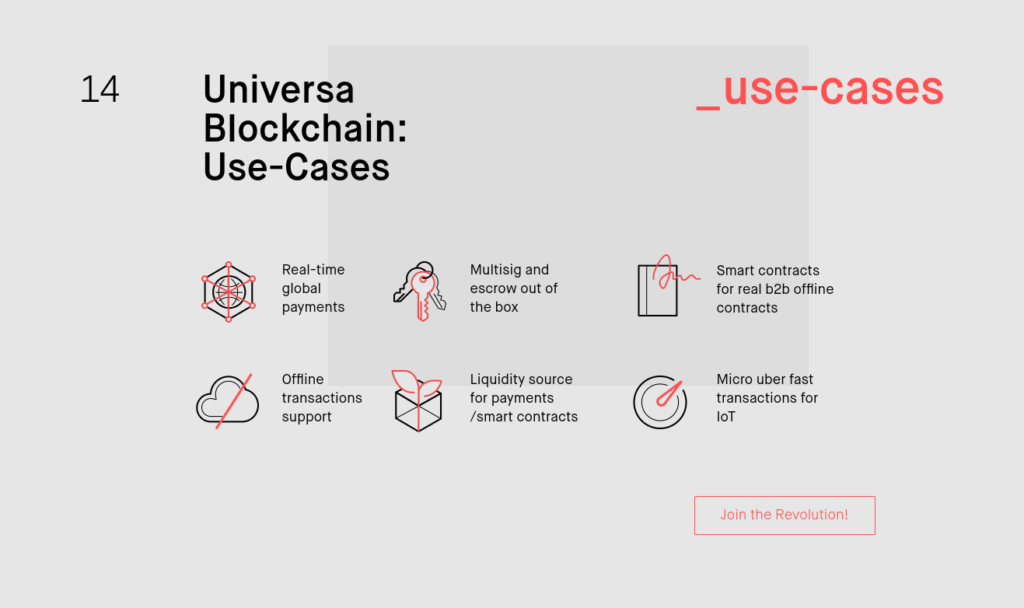 Universa has been described as extremely light and therefore can be used across platforms even on Android devices. This has scaled platforms that Bitcoin and Ethereum have not reached before as the files of the latter are quite thick and will not load on mobile devices. The light nature of the Universa file makes the transaction even faster. The Company claims to be 1000 times faster than Bitcoin transactions.

Universa may not be well known just of yet, but it seems to be as an upgrade to its competitors. They have a sound concept but will Bitcoin, and Ethereum bulldoze it like they have all their competition so far?