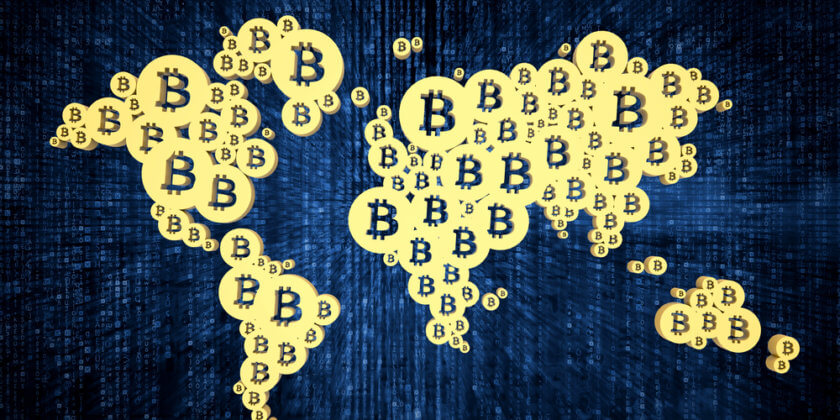 There has been a lot of talk of late about crypto currency. Many people believe that it is just a passing fade with many predicting its downfall in a short time. Indeed, there are many signs that this may be a bubble, but upon further research, you discover that crypto currency is about to go mainstream and stay mainstream.

This may not be the best indicator that it is going mainstream because it may be short lived. But the truth is profit attracts interest. And the more interest builds, the more peop0le will jump ship and decide to join the bandwagon. Sure, with more people investing in crypto currency the profits may shrink, but this will make it go mainstream.

More information to the public

Crypto currency is being di-mystified with knowledge. People hate what they don’t understand, but oddly invest once they learn more about it. Many heavy hitters in the market came out, insisting that crypto currency was not an asset, but minds have quickly shifted, and it is now considered as one of the best assets in the market.

Over 35 percent of bitcoins are traded in Yen meaning more than a third of Bitcoins are owned by the Japanese. But it doesn’t end there Korea and China are joining and investing massively. The influx of these Asian giants has resulted in a surge of the crypto market. With so much money in it, the notion that more players will join is almost inevitable.

Like I have just mentioned, with the Asian influence more people will definitely take notice. This is what has exactly happened as more major players are joining the crypto market. The bigger plays include banks, governments and large corporation. What this does is through crypto currency to the limelight and helps it build confidence in its stability leading to it going mainstream.

The underlining factor of why crypto currency is such a success is that the technology builds on it is sound and secure, but more importantly other bits of tech can build on it. This has lead to other companies joining the blockchain tech to build their businesses and app. More players in the crypto industries mean that the arena is built on more pillars which essentially makes them mainstream.

Evolution is inevitable. With whatever we do or whatever happens, we can be sure that change will be there. This goes for our money as well. With the change in needs and security threats, humanity will always adapt.

Posted by: Erin Stax
View more posts
Tags:baseberry, cryptocurrency, what is cryptocurrency
Solid Reasons You Know Crypto currency is About to Go Mainstream
0 out of 5 based on 0 user ratings