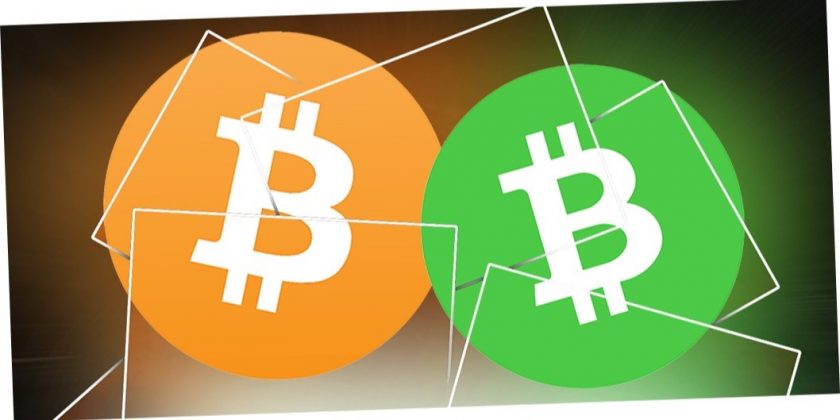 Comments Off on BTC Vs BSV: what is the difference

Bitcoin is a crypto currency. The one we all know regardless of how much you care about the industry. To understand what BTC vs BSV are, we have to go back.

BTC Bitcoin cash is a cryptocurrency that is a fork of bitcoin. And by fork, I mean changes in protocol to the bitcoin network and are similar to software upgrades.

In 2018 bitcoin cash split into two cryptocurrencies: Bitcoin cash (BTC) and Bitcoin SV (BSV). Bitcoin cash was created when the need to increase count of transactions per second. There was a huge push from part of the community to create hard fork to increase the block size limit.

There was lot of friction from various factions about increasing the block size. However, developers, blockchain activists, investors and mostly large china-based miners were not happy with the initial plans to increase capacity and pushed alternative plans which created bitcoin cash.

The debate started early on in 2013, as I had told you earlier. The question was about scaling bitcoin. Satoshi, who had implemented the fixed block argued that there wasn’t a need for the fixed block saying hardware would improve and hence support larger blocks. Those with the contrary opinion said it would become increasingly difficult to run on a full node (which is a node in the blockchain network that has stored the entire transaction history).

This would mean only big firms, with lots of funds and excellent hardware could verify blockchain. Abolishing the fixed would mean Changing the rules a hard fork. This led to the scenario I drew out in the first paragraph. Fast forward to 2018, Bitcash (BCH) decides it would take the path of larger blocks and it was agreed within the BTC community to conduct hard forks twice a year.

The in November, when the second hard fork was about to happen controversy ensued. This led to the birth of bitcoin SV (satoshi vision). This event split the bitcoin cash community into two groups. The battle was fierce, every party fighting for what they thought was right for them.

Now that you know the history, we can now answer this question. I decide not to bore you with jargon and intricacies of how they all work, but you’ll have to excuse me on this one. I came across a tweet that claimed: the huge amount of microtransactions of BSV happening are evidence of “price manipulation” and “fake activity”.

Another thing to look at in BTC Vs BSV is the transactions of BSV are twice that of BTC. Plus, also BSV have occasionally passed the 1 million transaction per day marked. These allegations are not true because it is well known that these two applications.

That generate microtransactions and record massive volumes of data could be considered price manipulation. And also because their transaction volumes do not correspond to large price movements. Baffles me how one can think of such absurdity.

Looking at BTC Vs BSV on the amount of transactions. Data actually shows BSV network has the capacity, low fees and the ability to handle as many transactions as the BTC lightning network. Instead BTC bashing BSV IT SHOULD INSTEAD look at the reason why BTC isn’t being used by many people at all given the long time it has had in the spotlight.  Hope you enjoyed my piece.

Posted by: Alvin C
View more posts
Tags:baseberry news, bitcoin, bitcoin news, cryptocurrency
BTC Vs BSV: what is the difference
0 out of 5 based on 0 user ratings