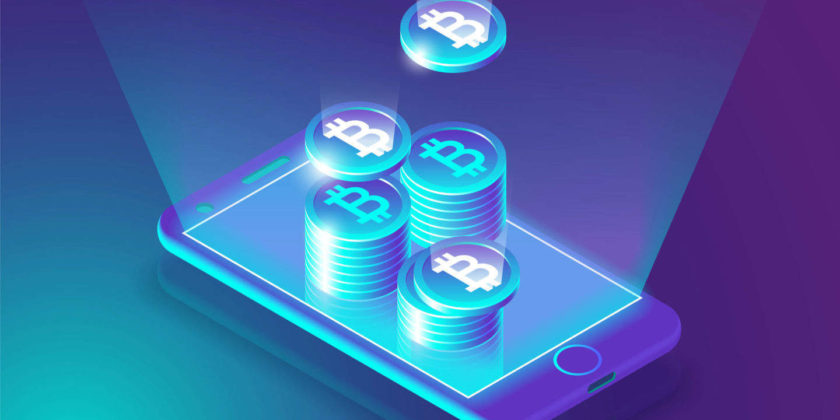 The future of cryptocurrencies seems to be on its way to receiving the financial credit that it has been craving for over the years.

The Republic of Germany may have indeed been that breath of life it needed.

With the focus on Future of Cryptocurrencies, How did this happen?

Towards the end of November 2019, the Bundestag, the lower house of the German parliament. And also, the Bundesrat, the upper house went ahead and amended the current European Union’s Fourth Anti – Money Laundering Directive.

This directive currently prohibits banks from trading or dealing in any way or form in crypto currency. As a result, the new amendment turns this directive on its head and now makes cryptocurrency trading legal. This bill shall be effective from the 1st day of January 2020.

With this amendment in place, it translates to this particular anti-laundering directive clause has been made ineffective in Germany. Thus making it legal to trade, that is sell and store, cryptocurrency just as they would with stocks and bonds to institutional investors as well as retail.

On one hand. with this amended bill, current, custody providers and crypto exchanges that operate in Germany and around the world can now come out of the woodwork.

How do I apply? 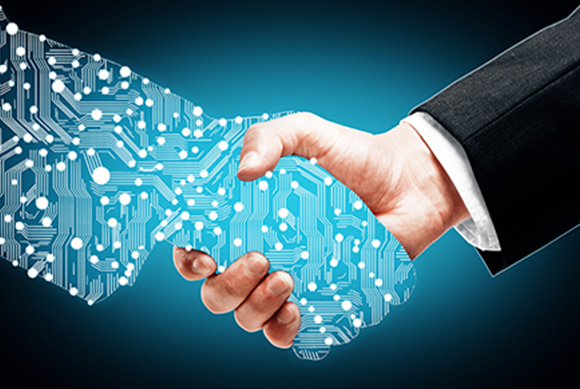 This said there are a few regulations in place where Kraken, Binance and other Digital Asset Custodians can obtain a license.  Which has lead to Bafin, the German regulator to be given the mandate to manage this process of licensing.

To start this process, they have put in place guidelines that one needs to follow to obtain this license and the deadlines against each step.

With these few requirements, Germany has officially turned into a safe haven for Digital Asset Custodians. But before this they have been struggling to get a foothold in the official trade markets.

Currently Crypto Finance a subsidiary of Swiss financial services provider. While Crypto storage has already made an announcement on their plans to open an office in Frankfurt based on this new German law.

Should we be concerned on the Future of Cryptocurrencies?

Despite the positive receipt this new law has been received by many financial institutions. There is a general concern from consumer watchdogs.

That this might lead to consumers being bombarded with this option of trade. However, Since its perceived profit margins are high without proper regulation. And how best to protect and educate the consumers on the pros and cons of cryptocurrencies.

The other concern brought forward in the financial arena is how safe will the private keys be.

Despite this general concern, this is a definite economic boost for the German economy. And act as a challenge to the rest of Europe.

To take this other option of finance currency seriously. The trillions of dollars currently in trade in the cryptogenic world is not one any serious investor would want to miss.

Posted by: Alvin C
View more posts
Tags:baseberry news, cryptocurrency, cryptocurrency news
The Future of Cryptocurrencies Receives a New Lease of Life
0 out of 5 based on 0 user ratings