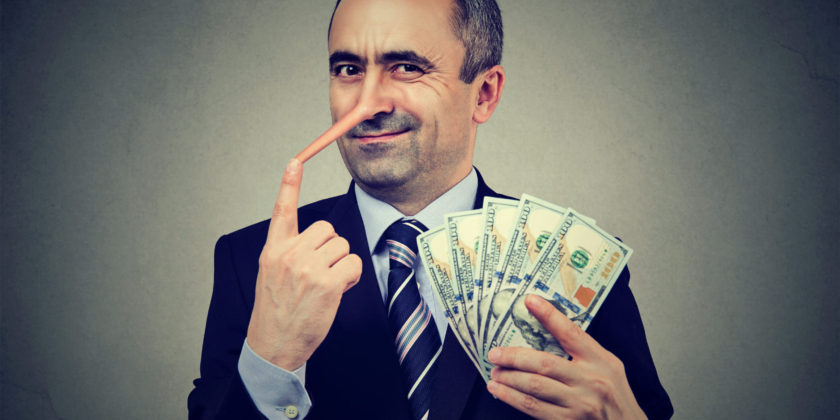 Comments Off on Bitcoin.com Lists Ponzi-like Token HEX to the Dismay of BCH Fans

Roger Ver, the owner of Bitcoin.com and co-founding chairman of BTC (Bitcoin Cash), has replied to denunciation after HEX was listed.

Roger Ver posted on Reddit, saying that people shouldn’t trade with HEX if they don’t like it. Since that time, the Bitcoin cash communities have been complaining that their founder has validated a very divisive crypto project. 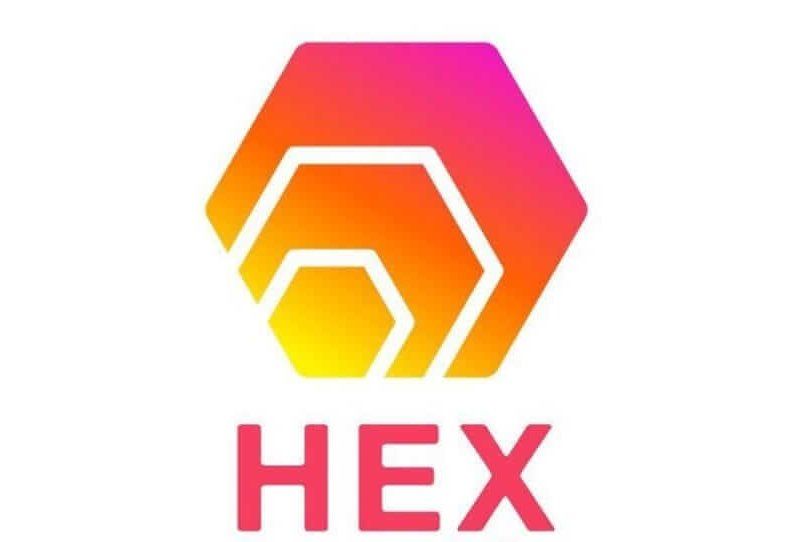 Crypto twitter community has been discussing the HEX. This controversial coin has been pitched as a gambling system that famishes scams of attention and referrers by utilizing similar and great techniques.

Users are required to send their ETH to the original address to get the ICO. Then, people with HEX are promised to get 1000x returns in less than 2.5 years.

However, after going through the project documentation. It becomes evident that Richard Heart is the one controlling almost 50% of the tokens transferred to the address despite indicating different.

It is also good to note that during the press, the ETH address linked to the project documented $5.7 million in fresh transactions.

While the project has many other questionable elements like the referral system. The founder’s tax, and the adoption amplifier, the anonymous owner of the Origin Address is a first red flag.

This has led to many people commenting on these issues. A good example is Golden Sats, who’s a noted crypto commentator. He talks about this project on a medium article:

When Heart is asked on details concerning the Origin Address. He continues to emphasize that he is not the owner. And he doesn’t have a clue on who is going to own it.

When listening to Richard explain it, you might get an unsolicited letter claiming that you’re the owner of HEX Origin Address. That is a big lie.

Bitconnect served as the open-source for crypto projects that was launched in 2016. In 2018, it was discovered that the platform was a Ponzi scheme, and this makes it close down.

The addition of the two people has naturally resulted in more criticism from many crypto communities.

In the recent HEX expansion, Ver has included the ICO to the exchange platform of Bitcoin.com. According to a recent press release, trading started on 13th December 2019.

In the statement, they try to remind the user that if they’re want to claim HEX. They make sure you utilize a privacy mechanism to obscure the transaction history for doing anything that would trace back to you. This can also serve as a general caution.

When you visit the r/BTC subreddit, one of the leading Bitcoin cash community on Reddit, the criticism about the listing is severe.

One user claims that even though they will agree with Roger and supports most of his activities, this time, his firm has done inexcusable things. The majority of the comments shows worries that associating Bitcoin cash with HEX will taint the trustworthiness of BTC fork.