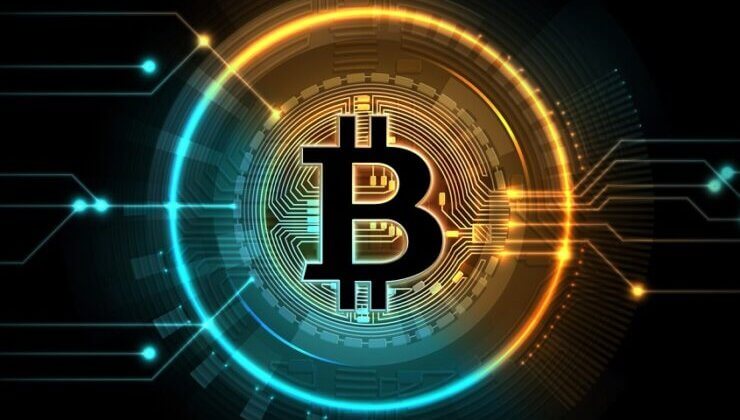 To understand Bitcoin Halving, you need first to understand how bitcoin mining works. The number of Bitcoins in existence is standard, 21 million.

Every 10 minutes, a block of bitcoin is solved by miners and added to their Bitcoin blockchain. Mining takes a lot of effort, energy, and time. Making it very difficult for many people to do.

When bitcoin has created the Bitcoin, the reward was set at 50 BTC. Mining every time someone completed the Bitcoin mining process, you received 50 Bitcoins.

But Bitcoin was created to reduce the reward chain by half after every 210,000 Bitcoins were mined or roughly every four years.

So how can we define Bitcoin Halving?

It is a built-in system created by Bitcoin to halve the mining reward after every 201,000 Bitcoins have been mined or roughly every four years.

How was the Bitcoin Halving system created?

Bitcoin has a finite amount of coins set at 21 million. This means that after all the 21 million Coins have been mined, no more bitcoin can be mined.

Unlike Fiat currency, where you can print out more money when you want to, causing inflation. This leads to loss of value of the currency. The finite number of Bitcoin results in the opposite of what happens to Fiat currency. Instead of Inflation, Bitcoin will experience deflation.

You want to buy a loaf of bread with fiat currency, which costs $1. But through money printing, there is double the number of notes in circulation now as before.

Let us use that with Bitcoin

You want to buy a loaf of bread that costs 1BTC. But since there is only a finite number of bitcoins, 21 Million, the value of each bitcoin has doubled in value.

But the value of the bread still remains the same. While the value of Bitcoin doubles. The result is deflation. Which means the loaf of bread that cost 1BTC now costs 0.5 BTC.

So, how does Bitcoin Halving affect of Bitcoin 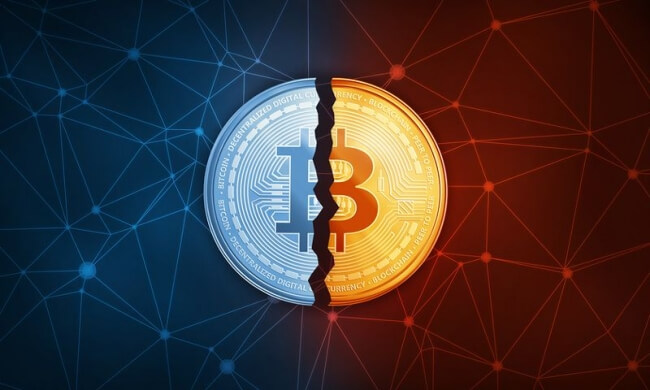 After the explanation above, we can see the effect of reducing the amount of any commodity in circulation. It leads to demand. And demand leads to an increase in the rise of value.

The second Bicton Halving happened in 2016. After the second halving, the price of Bitcoin started steadily increasing until getting to $20,000 at the end of 2017.

It is clear that the less the reward for bitcoin mining, the more the demand for Bitcoin and, eventually, the more the rise in value.

The next Bitcoin halving is set to be in 2020. Here Bitcoin Mining reward will be halved from 12.5 BTC to 6.25 BTC, which means that there will be even more demand for Bitcoin.

Experts predict that this time around Bitcoins value will skyrocket astronomically to over $2 Million. But Others still argue that it would be the amount of electricity and time needed to mine Bitcoins at 6.25BTC per reward may not make sense. And hence, many will abandon it.

Bitcoins are arguably the biggest Cryptocurrency in the market. With the 2020 Bitcoin coming up, more and more investors are getting excited and joining the market. Bitcoin awareness increase in the market may be something that many people are overlooking and how it will affect the price.

Posted by: Alvin C
View more posts
Tags:bitcoin, Investing, mining
Bitcoin Halving explained in a simple way for every crypto-user
0 out of 5 based on 0 user ratings