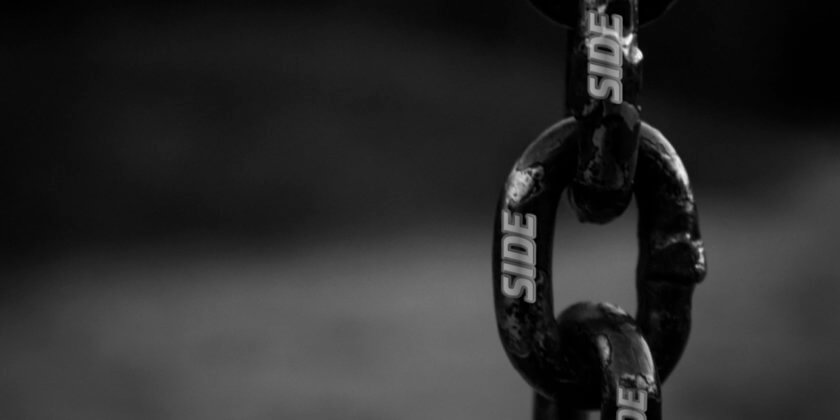 Comments Off on What are Sidechains in Cryptocurrencies?

While this is a great trait to have, the number of cryptocurrencies currently in the market makes it hard to use cryptocurrency.

One way that people have tackled the problem of having so many cryptocurrencies is by using only a few coins such as Bitcoin and Ethereum.

But the truth a concession of using only particular coins breaks everything that cryptocurrencies stand for. That is independent currencies free of regulations and governance.

Again, an understanding that only particular coins would be used would stifle the cryptocurrency community and make it just as rigid as the fiat economy.

A quick reference is how the Dollar’s power as stagnated the growth of other currencies in the world. Countries, particularly in Africa and Asia, depend enormously to the Dollar for trade. The strength of the Dollar affects its export and import. And in general, how they trade with other countries.

Having a central cryptocurrency would lead to a similar problem.

To tackle this problem, the Sidechain was created. It basically acts as tunnels to convert your cryptocurrency. Sidechains work independently from all other blockchains making it a great solution.

In the past, if you wanted to convert your crypto-coins to another cryptocurrency. You would have to sell the initial coins you have initially to fiat currency then purchase the desired crypto-coin independently.

This process took time and more importantly was expensive. 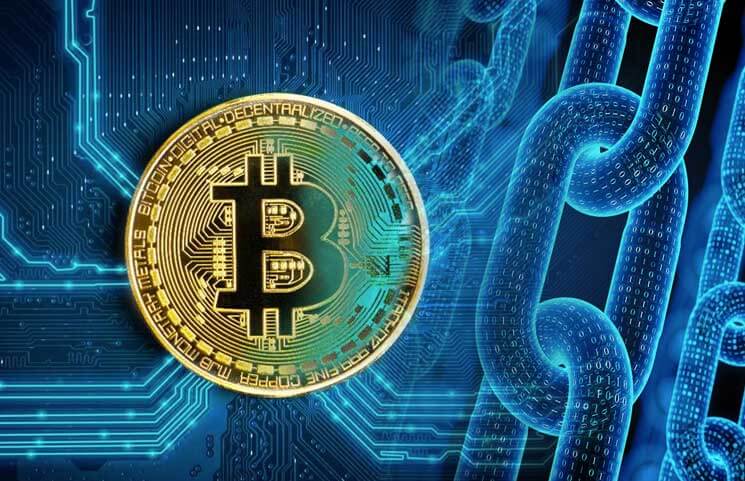 Like we have mentioned sidechains work independently from all other blockchains systems. First, you send the cryptocurrency you want to convert to the Sidechain’s separate address. Here it is looked. By looking the coin the sidechains ensures that the coin number does not change, hence removing the possibility of inflation.

Once the coin is locked an equal value of the exchanged cryptocurrency is sent to you and value you have converted your cryptocurrency.

This process is fast and easy. Making it convenient for many crypto users.

The Crypto world being a very liquid and ungoverned area, creating new coins is incredibly easy. In fact, it is one of the driving forces behind the rise of the currencies.

But the problem was getting people to use your coins. By using sidechains, people are more likely to use a broader number of cryptocurrencies.

Such a situation also removes the possibility of hoarding. Such a situation primarily attributed to the bubble effect Bitcoin had in 2018. The high demand for Bitcoin led to hoarding, which led to Bitcoin prices going unbelievably high. And once that market crushed people got heavy losses as they could not exit quick enough.

Sidechains make crypto-exchange easy and inexpensive. This means that you will be ready to trade off your coins more efficiently, leading to more coins in circulation. In the end, we can assume that a balance can be achieved, making cryptocurrencies more stable. While reducing the erratic rise and drop of their prices that we have become accustomed to.

What is the Future of Sidechains?

Bitcoin is one of the first companies to start embracing Sidechains, and it is believed that all the rest will follow soon. But you may ask why Bitcoin would be so open to Sidechain which would make people disposing of their coin easier?

They believe that the fluidity would only lead their strengthening their hold in the crypto nation due to their popularity.

But at the moment Sidechains seem to be a great way to convert crypto currencies and make them more grounded.

Posted by: Alvin C
View more posts
Tags:bitcoin, cryptocurrency, start learning cryptocurrency
What are Sidechains in Cryptocurrencies?
0 out of 5 based on 0 user ratings