Comments Off on Why Is Ripple Not Doing As Well As Many Thought It Would?

Ripple is currently the largest cryptocurrency after Bitcoin and Ethereum, with a market cap of $13.7 billion.

The XRP token is owned and controlled by Ripple Labs, meaning that the token is not decentralized. The total sum the token totals to $89 billion, and until recently, Ripple Labs was on the top 10 startups on Linkedin’s rankings.

XRP performed incredibly well during its early days. If you had bought XRP worth 100 euros on January 2017 you would have been able to cash out about 36,000 euros in January 2018.

How Does Ripple Work?

Ripple created a blockchain technology that allows the transfer of digital money between banking institutions without having to transfer real banknotes.

Ripple Labs created an upgrade of the SWIFT system and protocols that were built in the 1970s. Ripple’s blockchain technology enables instant transfer of money without the waiting period. 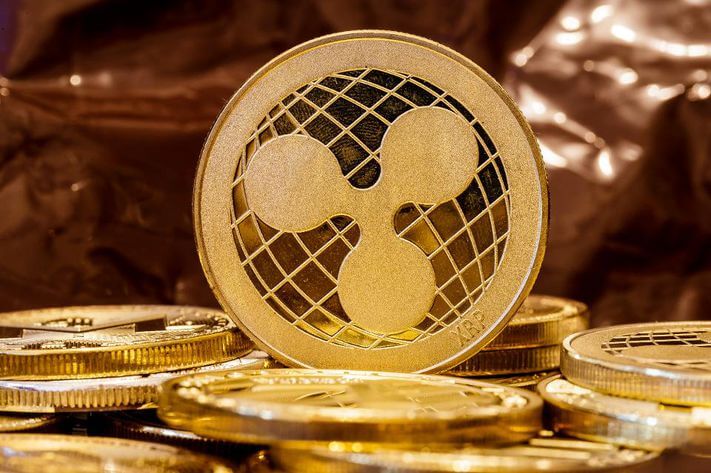 After the majority of the cryptocurrency market tumbled in 2018, there have been significant gains in 2019, with analysts predicting Bitcoin might eventually hit $20,000.

While eight of the biggest ten cryptocurrencies posted gains, XRP tumbled by 23%, eventually losing about $3 billion in market capitalization.

Despite this poor performance, it still maintained its position as the 3rd largest cryptocurrency in market capitalization.

Investors are blaming Ripple and its founders because Coin Metrics research shows that the company controls about 75% of about XRP tokens.

Ripple has increased the rate at which they are selling the coin. Jed McCaleb Ripple co-founder sells 500,000 XRP daily, according to data from Coin Metrics.

“The company has been steadily increasing their sales of XRP over the previous three quarters, likely inflicting downward pressure on XRP,” said the co-founder of Multicoin Capital, Kyle Samani. “Savvy investors have known this for some time: however, for whatever reason, the market is just now picking up the narrative and reacting.”

Ripple, on the other hand, has released a statement refuting this claim. They claimed that XRP sales ‘as a percentage of volume and the actual supply inflation rate were lower,’ than that of its biggest rivals, Bitcoin and Ether.

They further went on to claim that they have significantly reduced their XRP sales and that Coin Metrics data had a timeline issue that resulted in discrepancies in their data.

In 2017 they had announced that they would release a billion the XRP tokens in an escrow for 55 months. However, their process of depositing into the escrow is different from what they promised. It has also been reported that even though Ripple releases public reports of the amount of XRP it sells every quarter, the actual numbers differ from the reported numbers.

Competition from Other Players

All these coins have been created to facilitate faster transfer of digital currencies. JP Morgan’s stable coin has the potential to achieve globalization because it is backed by a fiat currency, while on the other hand, Ripple’s XRP is highly volatile making it a very unreliable platform.

Despite Stellar and Ripple employing two different approaches they both operate on the same basic idea. However, it is important to note that Stellar is decentralized and they have concentrated on providing to people in the underdeveloped world low cost financial services.

Stellar’s platform allows international transactions to be completed in between two to five seconds with fees as low as 1/600,000 a cent per transaction.

Posted by: Alvin C
View more posts
Tags:cryptocurrency, Investing, Ripple
Why Is Ripple Not Doing As Well As Many Thought It Would?
0 out of 5 based on 0 user ratings