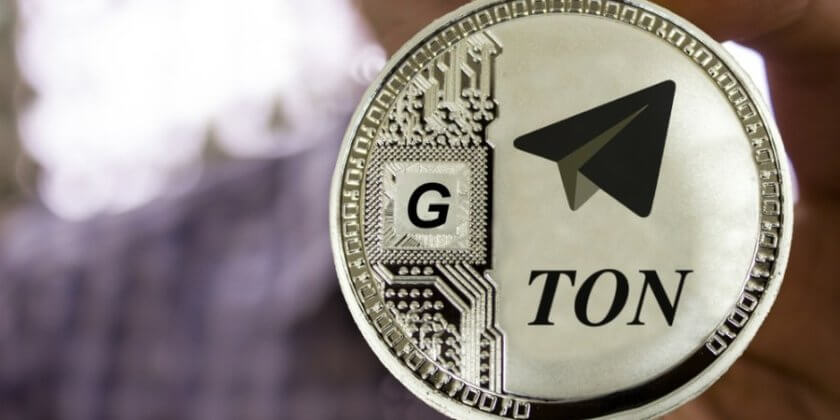 Telegram a messenger app that boasts of 260 million users and 70 billion messages sent daily. It is set to officially roll out its Gram tokens on its Telegram Open Network (TON) platform by October 31st.

This open crypto network will allow anyone using Telegram to transfer, buy, and also store value. This will be through the use of decentralized apps that will be fitted with a personal Gram digital wallet.

The TON platform was mainly designed to rival Ethereum’s smart contracts and decentralized applications. In a bid to push for the mainstream adoption of cryptocurrencies. 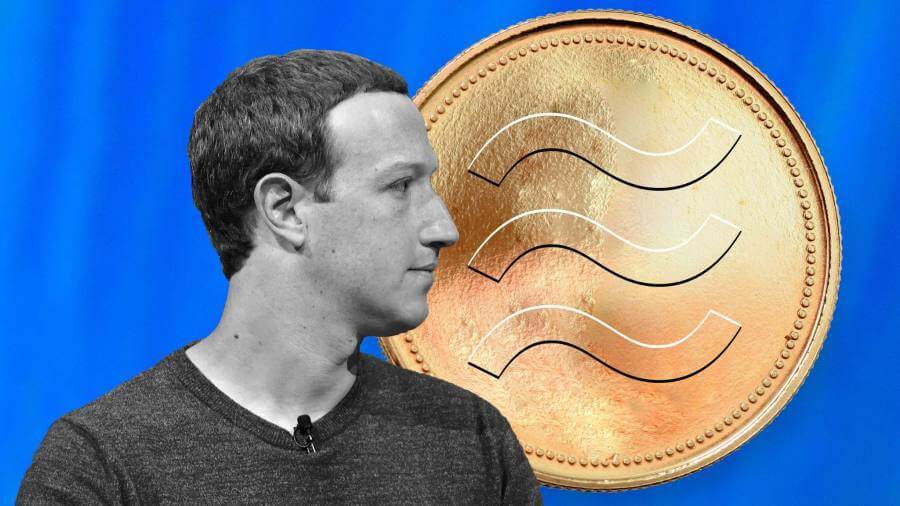 Telegram will be officially launching their Gram token without going through a lot of the scrutiny that their rivals, such as Facebook and Kink, have faced.

Kink’s Token Kin has been under a lot of scrutinies after Kink’s CEO commented that the token’s demand would be so high that it was guaranteed its price was going to rise. He said, “buy today, sell tomorrow, profit.”

Libra, has faced challenge after challenge, so much that some of its partners are considering leaving the project. Facebook has a poor reputation for customer information management.

It should come to no surprise to you that their Libra cryptocurrency has had to go through scrutiny and regulatory challenges ever since they announced its development.

Libra association has had to face competition probes in the European Union and face US Senate hearings. This is a result of the security concerns that use of Libra will bring about and its threat to governments’ monetary sovereignty.

Telegram’s Gram token has only avoided the scrutiny that Libra and Kin have gone through as a result of its highly secretive plans for Gram. Even its initial token sale in 2018, where they raised $1.7 billion, was mostly a private affair.

The messaging app allows you to send encrypted messages. This has resulted in clashes with governments such as Russia and Iran. Who has banned the use of Telegram in their countries though people are still using it?

The Gram token will essentially operate on a similar capacity like Bitcoin because the TON platform is decentralized; hence, it will make it easier to avoid regulations.

This has raised fears and concerns that it could be used to facilitate criminal activity like money laundering, bribery, and financing of terrorism.

According to a report by Middle East Media Research Institute (MEMRI) based in Washington. ISIS, Al-Qaeda and Hamas use Telegram and other social media platforms to raise cryptocurrency.

The launch of the Gram token could potentially make things worse.

Telegram messaging app promotes privacy and freedom of speech, and this has resulted to its ever-growing popularity. With users as high as 260 million, Telegram is becoming increasingly popular among crypto enthusiasts.

Once the TON platform is launched, it would be possible for people to make payments within Telegram’s encrypted chats. This will be a huge game-changer and has the potential to improve the popularity of crypto payments within other messenger apps.

Once the Telegram launches its TON platform and starts rolling out its Gram tokens. It will come under very intense regulatory challenges and scrutiny from regulatory bodies because of the concerns it raises.

It would be a lesson to learn by other messaging apps that will roll out similar cryptocurrency projects in the future. With demand for privacy growing on social media sites every day.

And the increasing demand to protect users on messaging apps. Companies have to find a way to harmonize those needs in a way that will be widely accepted all around the world.